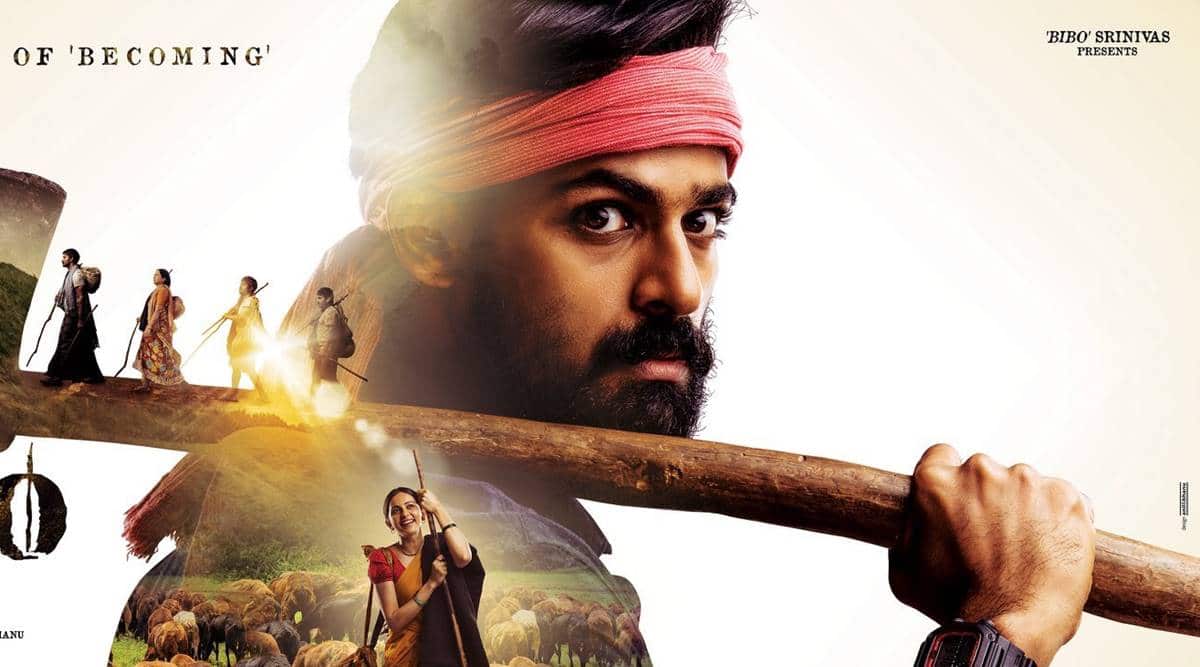 The trailer of the upcoming Telugu film Konda Polam was released on Monday. Written and directed by Krish Jagarlamudi, the film features Vaishnav Tej and Rakul Preet Singh in the lead roles.

The trailer tells the story of an educated youth, who fails to make it big in the corporate world. And he ends up shepherding the herd of his family sheep back in his hometown, which borders on a forest. And in the forest, he finds his life’s purpose: save the forest from humans. The hero in the film seems to face attacks from two fronts. There is also a tiger on the prowl, eating the hero’s cattle. And a group of villains who wants to exploit the forest for their gains. The hero will now have to save his cattle from the wild tiger and the tiger from the bad men.

Rakul Preet Singh plays Vaishnav Tej’s love interest in Konda Polam. A trained woman who knows her ways in the forest, she also teaches the hero to survive the challenges of the jungle. The movie also stars Nazar and Kota Srinivasa Rao in key roles.

Konda Polam is based on a novel by writer Sannapureddy Venkata Rami Reddy.

It marks Vaishnav Tej’s second film after Uppena. The movie, which also starred Vijay Sethupathi in the lead role, became a hit at the box office when it was released earlier this year.

Konda Polam, meanwhile, is set to open in cinemas on October 8.