As Kiara Advani's first look as Dimple Cheema is revealed by Shershaah makers, here's putting the spotlight on Captain Vikram Batra's fiancée who never married after he was martyred in the Kargil War. 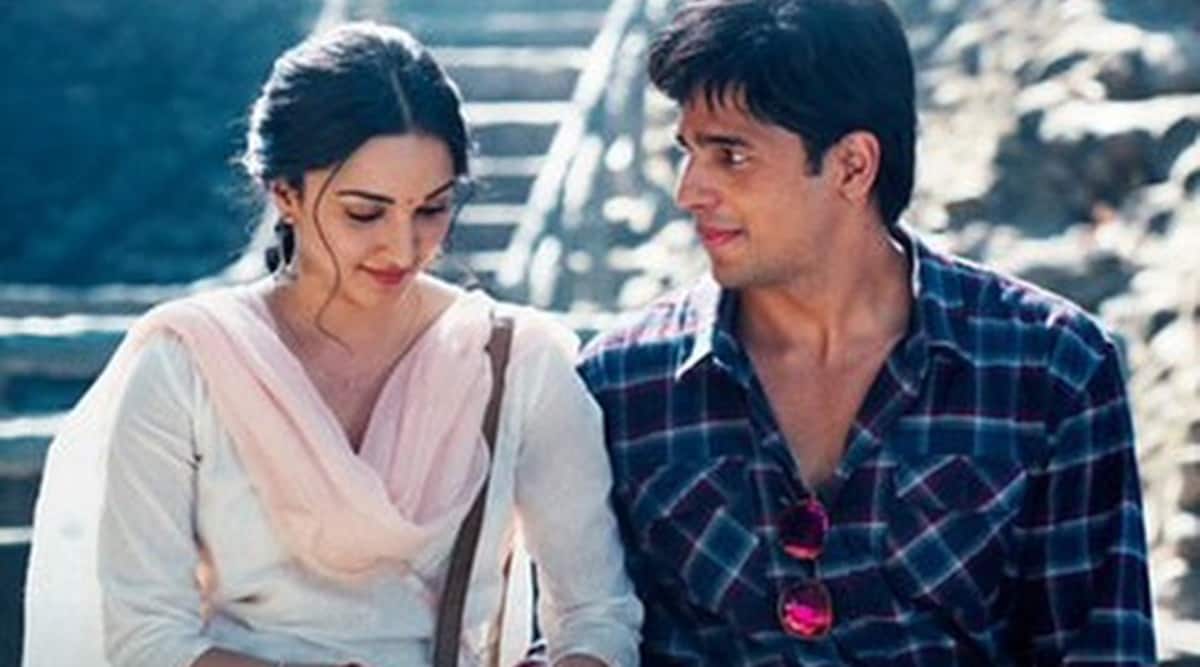 Sidharth Malhotra and Kiara Advani-starrer Shershaah is set to release on August 12 on Amazon Prime Video. The makers of the film, which is jointly presented by Karan Johar’s Dharma Productions and Amazon Prime Video India, shared the first look of Kiara’s character on Sunday.

The new poster of Shershaah features Sidharth Malhotra and Kiara Advani sharing a sweet moment together. While Sidharth plays the role of Paramvir Chakra winner Captain Vikram Batra (PVC), Kiara essays the character of Dimple Cheema, who was Vikram Batra’s fiancée and never married after he was martyred in the Kargil war.

Shershaah is based on the life of Captain Batra, who killed by enemy fire as he tried to rescue a fellow officer. Dimple was Vikram’s fiancee and his biggest strength. She did not marry after his death and lived as his widow.

In an earlier interview with The Quint, Dimple Cheema was asked about the time she had spent with Vikram back in the year 1995. She had said then, “I met Vikram for the first time in 1995 in Punjab University in Chandigarh when we both had joined MA English. But as fate would have it, neither of us completed it. I guess it was destiny playing its part in bringing us together and becoming an integral part of each other.” Dimple also had also revealed that Vikram was on cloud nine when was selected for the Indian Military Academy. 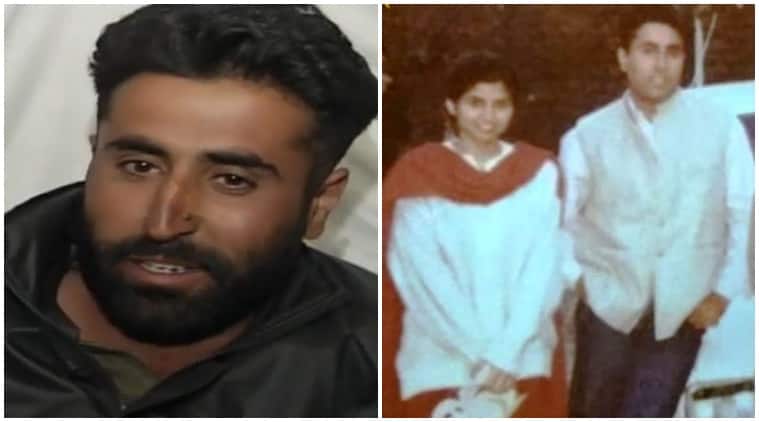 Dimple had shared an incident when she almost married Vikram. She had revealed that they used to visit Mansa Devi temple and Gurudwara Sri Nada Sahab frequently. “While doing a parikrama, he was walking behind me. On completing the parikrama, he suddenly said, ‘Congratulations, Mrs Batra’. Didn’t you realise that this is the fourth time that we are doing this parikrama? It left me totally speechless. That was the level of dedication he had towards our relationship,” she had said.

Dimple added, “On one of his visits, I raised the issue of marriage as I was feeling a bit insecure. Without saying anything, he took a blade out of his wallet, cut his thumb and filled my maang with his blood. That is the most cherished moment of my life to date. Then, later on, I used to tease him that he is pura filmy.”

Vikram died on July 7, 1999, as as his Delta Company recaptured Point 5140 before overrunning enemy posts at Point 4750 and Point 4875. He had engaged three enemy soldier in combat before he was killed by enemy fire.

In the interview, Dimple was asked why she never married after Vikram’s death. “How do I describe a lifetime of memories, though made only in four years of association? I could go on and on, and the memories would still keep coming. Not a single day in the past 17 years have I felt detached from you. It feels as if you are away on a posting. I know in my heart that we are going to meet again, it’s just a matter of time.”

Shershaah is an attempt to celebrates the valiant spirit of the soldier, and honour his invaluable sacrifice in the Kargil War of 1999, the makers said. “Staying true to his codename ‘Shershaah’, Captain Batra’s valiant fight and ultimate sacrifice was instrumental in India’s victory,” the statement added.