After reports emerged that Sridevi's daughter Khushi Kapoor and Shah Rukh Khan's daughter Suhana Khan will make their debut in Zoya Akhtar's next, Boney Kapoor has spoken up about the issue. 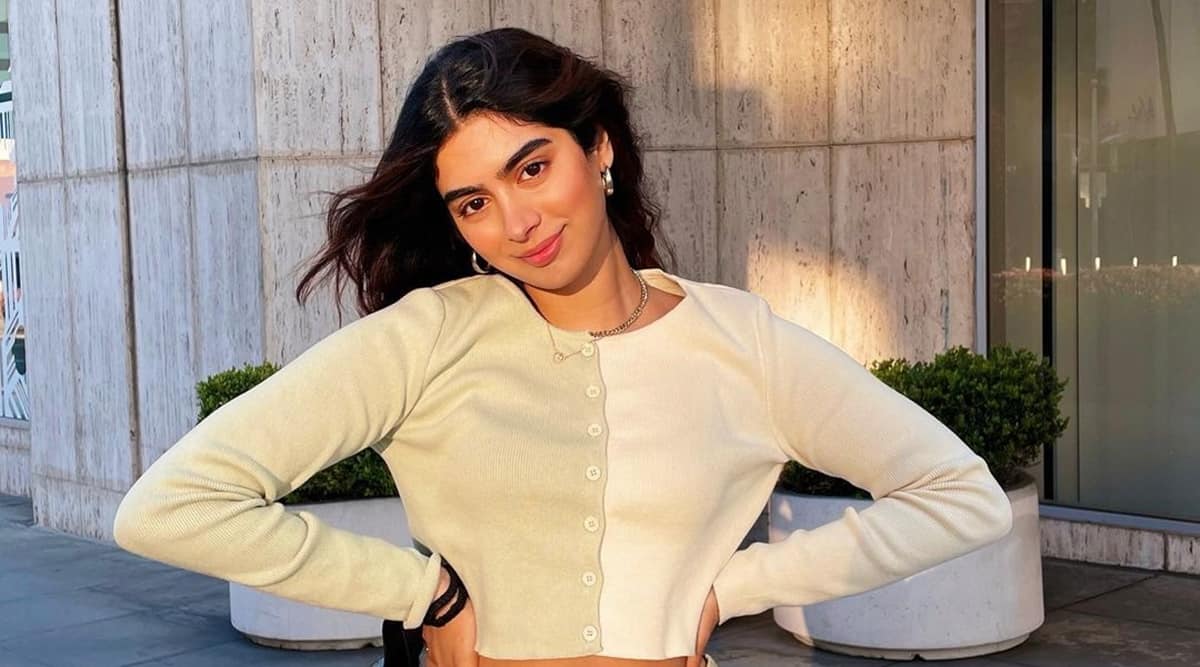 Even before Shah Rukh Khan’s daughter Suhana Khan and Janhvi Kapoor’s sister Khushi Kapoor announce their debut films, rumours about the same have started. After recent reports suggested that the two will be making their debut in Zoya Akhtar’s next, their fans were expecting an official announcement. The reports also suggested that Agastya Nanda, grandson of Amitabh Bachchan, will also be making his debut in the same film. However, it looks like there isn’t much to the rumour.

Producer Boney Kapoor, father of Khushi Kapoor, recently spoke to The Times of India, and dismissed the rumour. “I don’t know anything about this. I don’t know what you are talking about,” he said.

Suhana Khan, daughter of Bollywood star Shah Rukh Khan, has expressed her interest in an acting career. She has previously acted in a short film titled The Grey Part Of Blue. She has a huge fan following on social media which has many believing that her launch film will be a big deal in B-town.

Khushi Kapoor comes from a family of actors as her late mother Sridevi was a celebrated artiste. Her older sister Jahnvi made her a debut a couple of years ago and was recently seen in Roohi. Her extended family includes actors like Arjun Kapoor, Sonam Kapoor, Anil Kapoor among many others. She is also pursuing film studies in the US.

Agastya, meanwhile, despite his film lineage — he is the grandson of Amitabh and Jaya Bachchan — has shown no inclination towards films. His elder sister, Navya Naveli Nanda, is an entrepreneur.