Kareena Kapoor, who recently shot for a special episode of Discovery+ series Star Vs Food, spoke about her pregnancy cravings and how her elder son Taimur Ali Khan and husband Saif Ali Khan spent their lockdown. 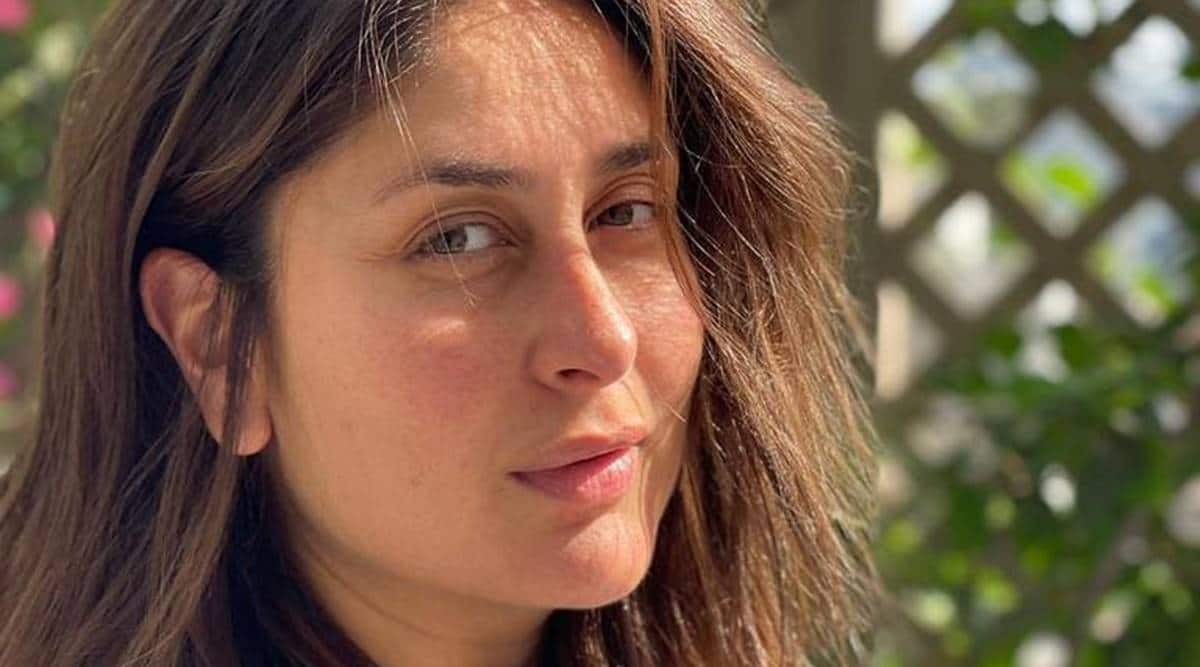 A month after delivering her second child, Kareena Kapoor Khan was seen back on the sets of a show titled Star Vs Food. Kareena shot for a special episode in which she will be seen baking a pizza from scratch. In the episode, she will reveal that during her pregnancy, she craved the most for pizzas and pastas.

“So, basically like through the pregnancy, I had, it was just like a constant craving for pizzas and pastas. It was just weird throughout, both my boys,” Kareena said. When asked who in her family is in-charge of the kitchen, the Jab We Met actor said, “Taimur and Saif love it; they love being in the kitchen and I am kind of the in charge of the music. They like to listen to nice jazz music,” adding that while the whole world was either baking or learning some new recipes, at her home, it was Saif who was found experimenting with a lot of food.

Kareena also spilled the beans on her family’s passion for food, “Every time we sit at a table, I feel like we are one of those old Italian family, we are screaming. We are eating, drinking, laughing because food is something that should bring joy to you.”

In response to their question, Bebo, as she is fondly called, will answer, “A wine bottle, pajamas and Saif Ali Khan.”

The actor had shared the teaser of the show earlier this week. Sharing the teaser on Instagram, Kareena wrote, “Anyone who knows the Kapoor clan, knows how much we love to eat! I’m excited to finally be able to share a sneak peek at @discoveryplusin’s #StarVsFood. It was love at first bite for me creating the mouthwatering pizza. Thank you Chef Sarita Pereira for your patience! You were amazing!”

Star Vs Food, which will premiere on Discovery+ on April 15, will also host Karan Johar, Malaika Arora, Arjun Kapoor and Pratik Gandhi. On the work front, Kareena will be seen in Laal Singh Chaddha, which is scheduled for a Christmas release this year.