Ramu bankrolled over 30 projects, including critically acclaimed films like AK47 and Lockup Death. 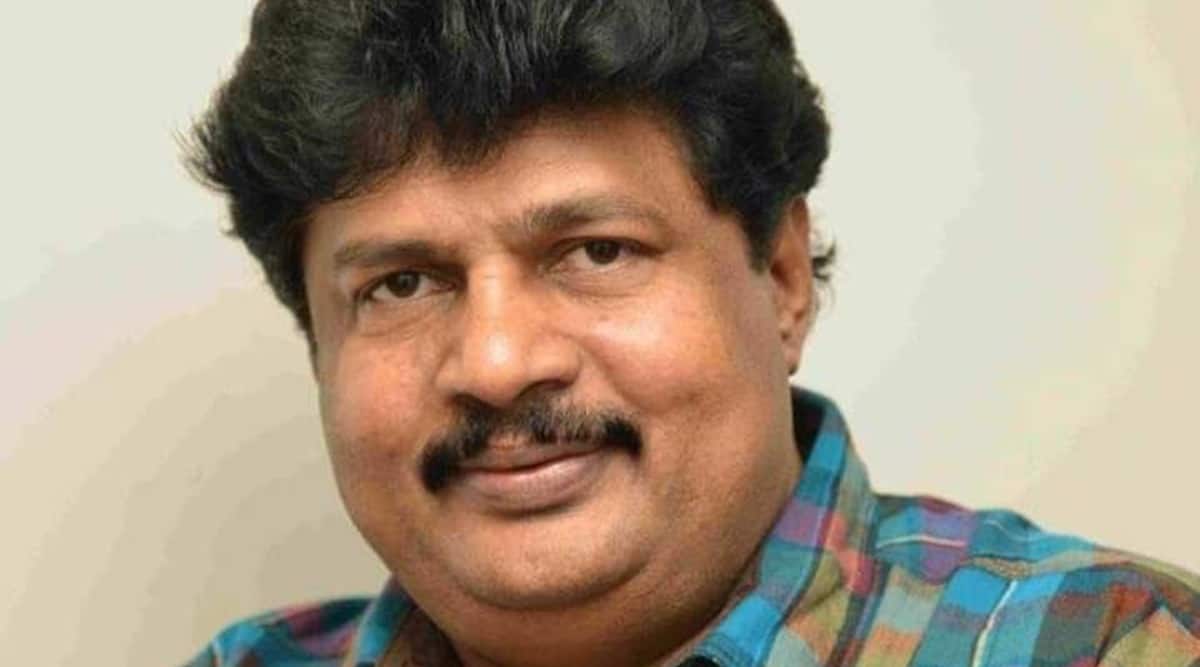 Ramu, popular Kannada producer and the husband of actress Malashree, on Monday died of Covid-19 related complications in a hospital in Bengaluru. He was 52.

Ramu bankrolled over 30 projects, including critically acclaimed films like AK47 and Lockup Death.

Kannada superstar Puneeth Rajkumar took to his Twitter handle to pay his tribute. He wrote, “One of the most passionate Movie Producers of KFI, Ramu Sir is no more. RIP.”

Actor Srimurali also took to social media and wrote, “This is shocking, One of my earliest Producer’s and a wonderful neighbor you were Ramu Sir and more than that a kind human. I cannot imagine what Mallakka and the kids are going through. KFI lost a fantastic producer today. I will miss you Sir. Rest in peace. (sic)”

Paying his tribute to Ramu, Athade Srimannarayana star Rakshit Shetty posted on Twitter, “My deepest condolence on the passing away of Ramu sir. Sending love & strength to his family and dear ones to cope with the loss! (sic)”

KGF producer Vijay Kiragandur tweeted, “Ramu, a producer who has given many hits to Kannada cinema, is no more. May Ramu’s family find the strength to endure this pain. #RIPRamuSir.”