Kajal Aggarwal stars in and as Uma, directed by Tathagata Sinha. The film was shot in Kolkata. 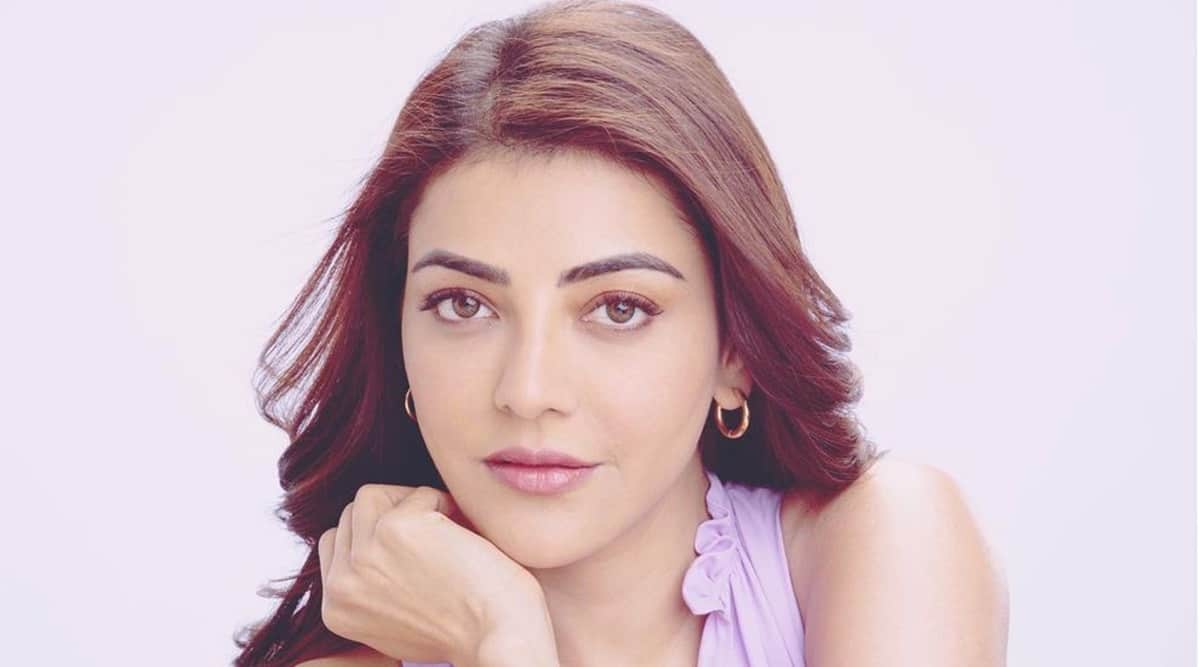 Kajal Aggarwal on Saturday wrapped up the shoot of her upcoming film, Uma. The film has been directed by Tathagata Singha, and also stars Tinnu Anand, Harsh Chhaya, Meghana Malik, Gaurav Sharma, Shriswara and Ayoshi Talukdar.

The makers announced the film’s wrap up with a video giving a glimpse of the characters from the film. Uma, produced by Avishek Ghosh (AVMA MEDIA) and Mantraraj Paliwal (MIRAJ GROUP), went on floors on July 6 and was shot in Kolkata in a start-to-finish schedule keeping all Covid-19 protocols in consideration.

Kajal Aggarwal, in a statement, said her eponymous character has left her with “beautiful hangover”. “I’ve had a fabulous experience working on Uma. My director Tathagata Singha, producer Avishek Ghosh, all the artists and technicians were wonderful. There are certain characters that just stay with you and Uma is going to leave me with a massive, beautiful hangover! This is one film which is all heart, I’m very excited about and will always cherish.”

Uma is described as a feel good family drama, set in an aristocratic household with a wedding backdrop where the entire family assembles. The drama unfolds through the multifaceted characters in the house with the arrival of a stranger Uma.

Besides Uma, Kajal Aggarwal has several films in her kitty, including Hey Sinamika, Indian 2 and Acharya.