Udanpirappe is the second movie of the four-film deal that Suriya's 2D Entertainment has signed with Amazon Prime Video. 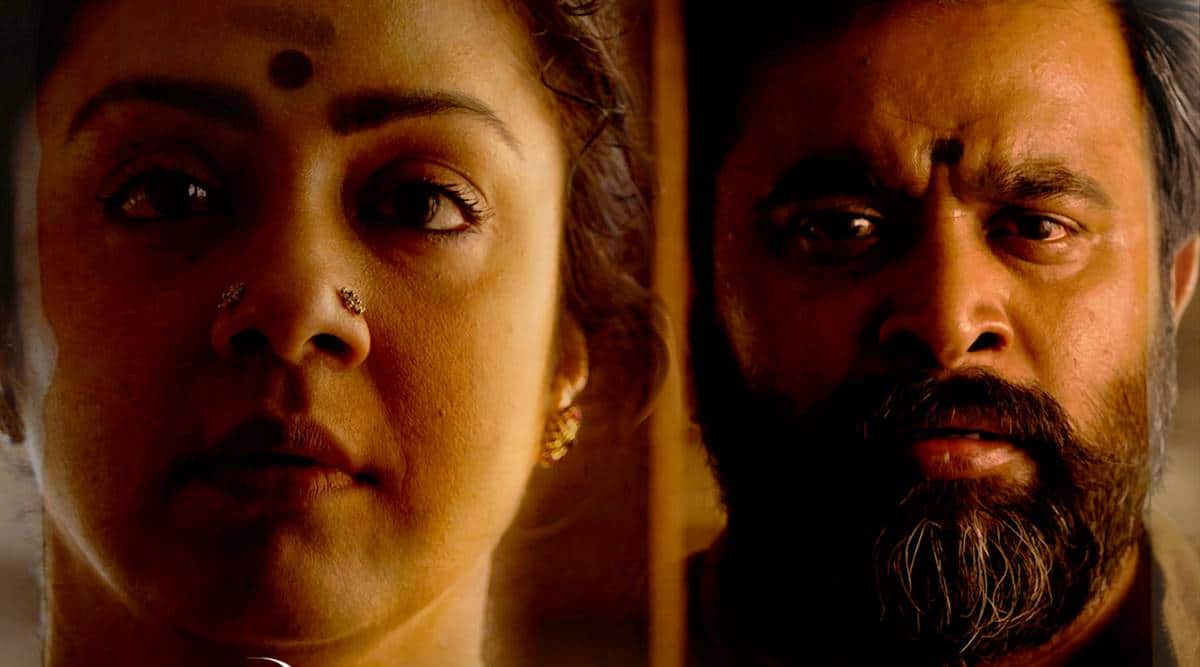 Amazon Prime Video on Thursday announced the release date of its latest Tamil offering, Udanpirappe. The film will premiere on its streaming platform on October 14, coinciding with the celebration of Dussehra.

Billed as a family drama, Udanpirappe stars Jyotika, Sasikumar, Samuthirakani, Kalaiyarasan and Soori. The Era Saravanan directorial will also be made available in Telugu under the title Raktha Sambandham. It is also the 50th film in Jyotika’s career.

Besides playing the lead role, Jyotika has also bankrolled Udanpirappe along with her husband Suriya.

2D Entertainment will release one new film every month on Amazon Prime Video till December. The remaining two films are Oh My doG! and Jai Bhim, which stars Suriya in the lead role.