Jon M Chu was set to helm the pilot of the Disney Plus series Willow, apart from serving as its executive producer. 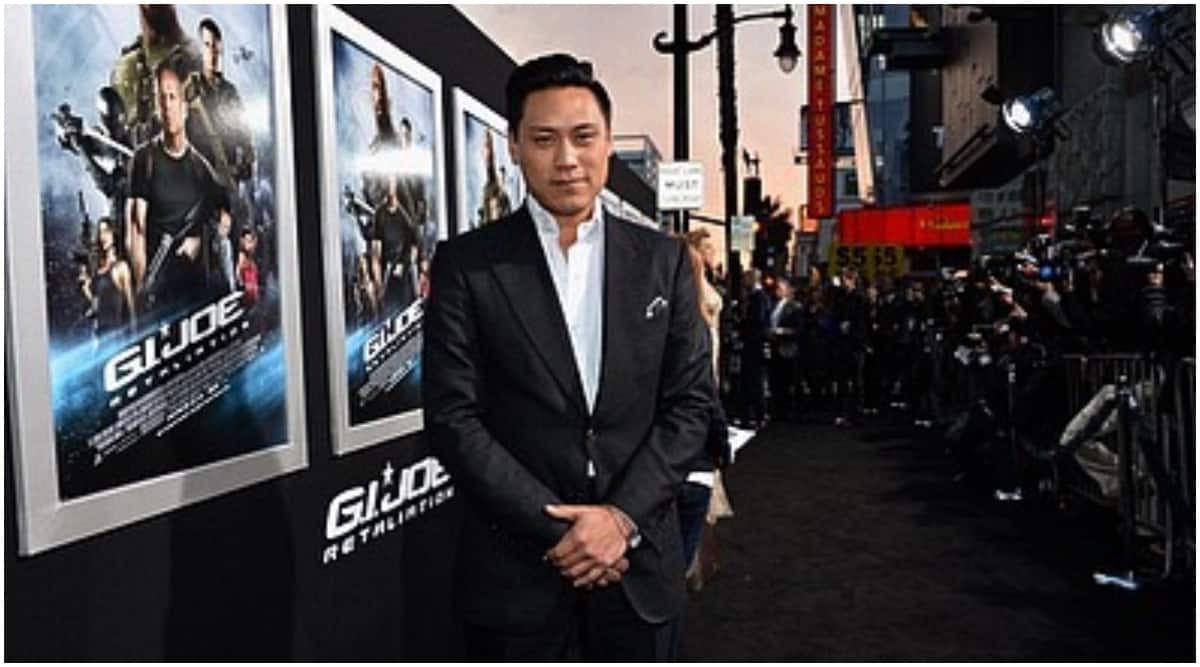 The fantasy drama movie, produced by George Lucas, was about a reluctant farmer (Davis) who plays a critical role in protecting a baby from a tyrannical queen who vows to destroy her and take over the world.

Chu, 41, said he was “devastated” to not be able to work with his heroes, old and new, like showrunners Jonathan Kasdan and Wendy Mericle, consulting producer Bob Dolman, as well as executive producers Michelle Rejwan, Lucasfilm president Kathleen Kennedy and Howard.

“With the production schedule moving due to continued lockdowns in the UK, and with a new baby coming this summer (surprise!), the timing is just not going to work for me and my family. As you may know, Willow has been one of my favorite movies since I was a child, so I’m devastated that I won’t be able to work with my heroes old and new like Kathy, Ron, Jon, Wendy, Michelle, and the amazing cast and crew they’ve put together,” Chu wrote in a statement.

The filmmaker was set to helm the series pilot and also serve as executive producer.