Buckley LLP is suing Johnny Depp for the money they are owed, plus interest and additional damages. 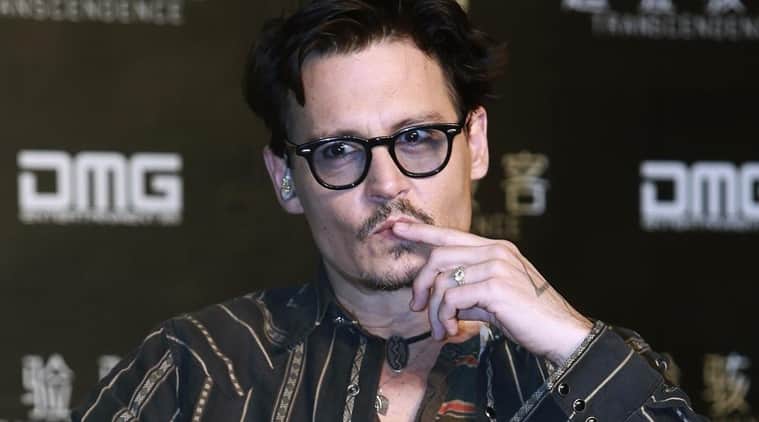 Hollywood star Johnny Depp has been sued by his ex-lawyers over unpaid bills.

According to court documents, Buckley LLP is suing the actor for USD 347,979.89 relating to unpaid legal bills.

The firm alleges that they were hired by Depp to represent him in the USD 30 million legal battle with his former lawyers Bloom Hergott LLP, reported Variety.

As per the suit, Depp’s representatives informed Buckley LLP in January that he was dropping the firm because he was looking to “contract the number of law firms providing services to him and his entities”.

Edward White, Depp’s representative in the matter, told the firm that the actor intended to pay the outstanding fees in the first quarter of 2019.

“Plaintiff received further assurances regarding payment from Depp’s agents, most recently with promises to pay the amount owed in full by mid-May,” the suit stated.

The firm is suing for the money they are owed, plus interest and additional damages.

Depp’s representatives have not responded to the suit yet.