WARNING: This story contains spoilers for Game of Thrones Season 8.

With security at an all-time high for Game of Thrones‘s final season, the crew had a few extra tricks up their sleeve to keep plot points as private as possible. According to the documentary Game of Thrones: The Last Watch, which aired on Sunday, they even filmed a decoy scene with Jaqen H’ghar and The Waif just to confuse fans about what happens in the finale. 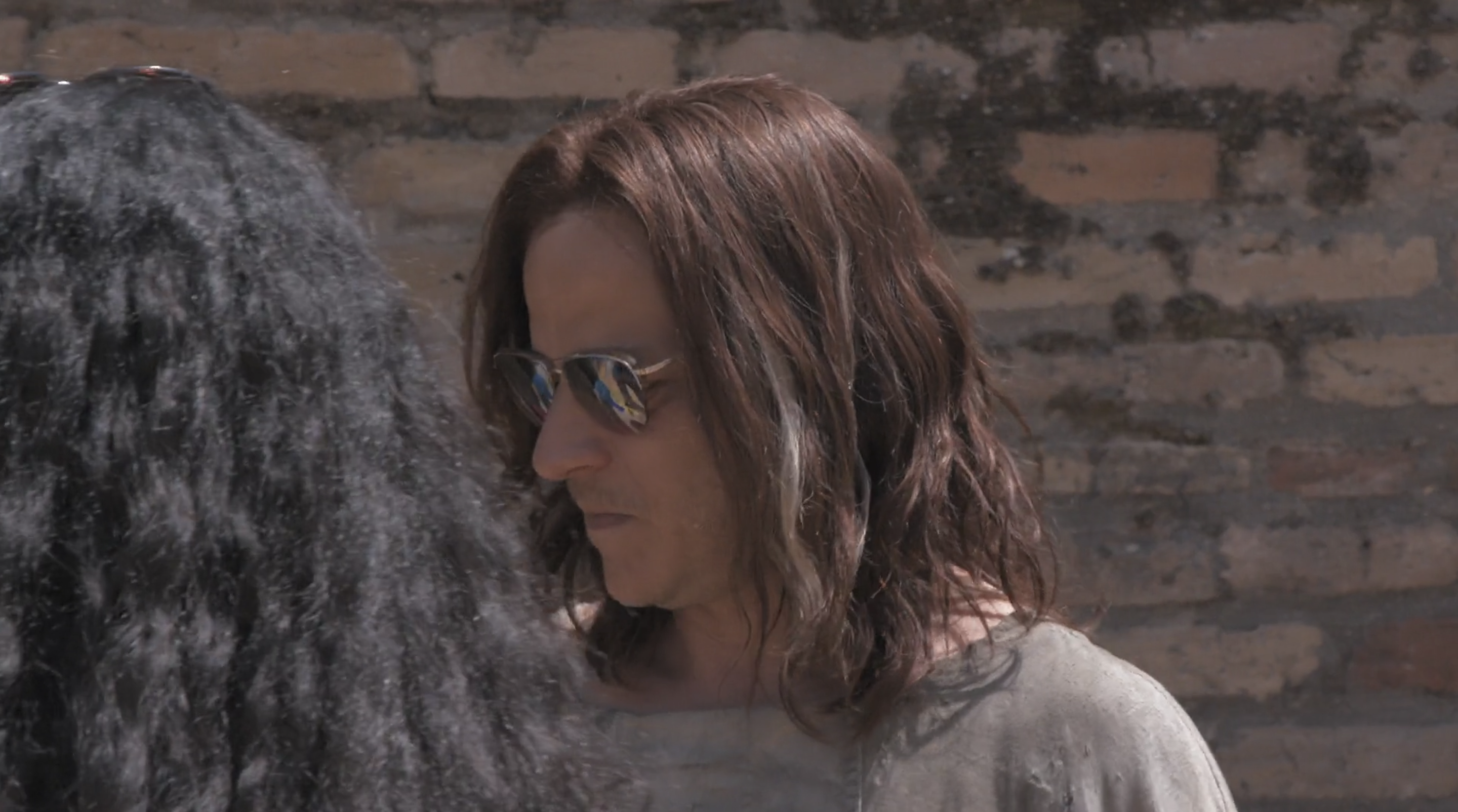 Both characters, played by Tom Wlaschiha and Faye Marsay respectively, haven’t appeared on GoT since Arya Stark’s grand exit from Braavos in Season 6, but that made them the perfect pawns to throw off spoiler hunters and possible paparazzi. The decision to bring them back was actually a nod to a buzzy theory where fans thought Arya was actually the Waif in disguise.

“We have The Waif coming in because so many people think that Arya is dead and The Waif killed her,” executive producer Bernadette Caulfield explained in the doc. “We have Jaqen, who’s also another House of Black and White character.” Honestly, that’s a clever move on the crew’s part (Littlefinger would be proud), but we’re bummed these cameos weren’t real.

Behind-the-scenes footage from The Last Watch shows Marsay and Wlaschiha in full costume talking to showrunners David Benioff and D.B. Weiss in the halls of the King’s Landing set. 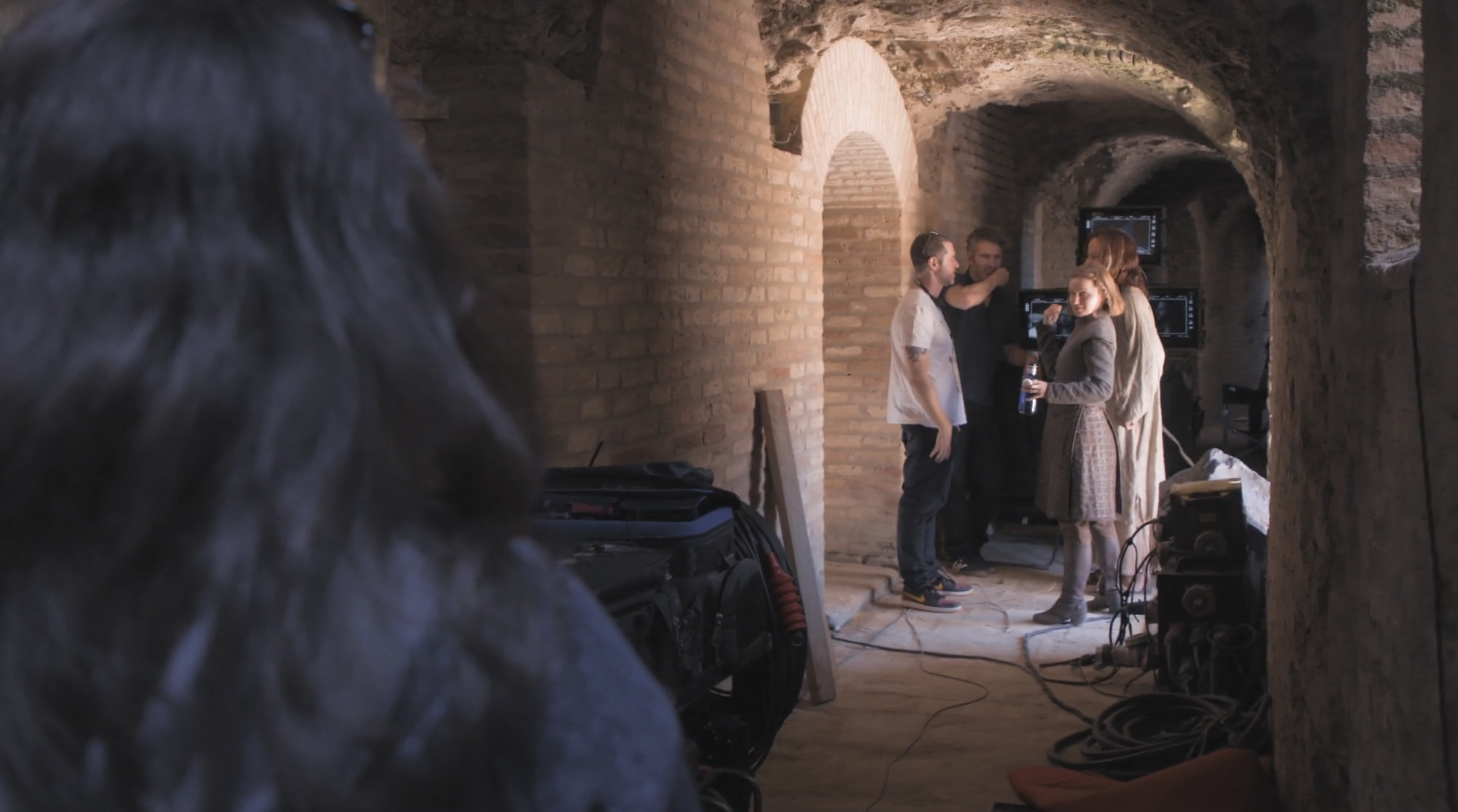 What the team was actually filming that day was the meeting among the great houses of Westeros in the dragon pits, which was shot in Seville and appears in Season 8, Episode 6. (This is where Tyrion Lannister is brought forward as prisoner, Sansa Stark declares independence for the North, and Bran Stark is named King of the Six Kingdoms.) Some other familiar faces who did appear in the scene included Yara Greyjoy, Edmure Tully, Yohn Royce, and Robin Arryn, along with the rest of the surviving characters.

“It’s very hard to keep the cast quiet, because when in Spain, you’re going to eat and drink,” Caulfield said in the documentary. “They’re going to be out and about, so we brought in a few ringers.” Some of the other decoy actors in Seville were Vladimir Furdik, who played the Night King (who perished three episodes before the finale) and Kit Harington, A.K.A Jon Snow, who doesn’t even appear in this scene.

“So they won’t know what’s happening,” Caulfield added. “It’ll be a big surprise no matter what.” And a surprise it was.

GoT fans had mixed reactions over the ruse, from excitement over seeing some fan favorites to disappointment that the characters didn’t make the final cut.

Game of Thrones: The Last Watch is availaable to stream on HBO Go and HBO Now.