Irrfan Khan's wife Sutapa Sikdar and his son Babil open up on the last days of the late actor. Babil said the actor smiled at him said he was going to die two days before his death. 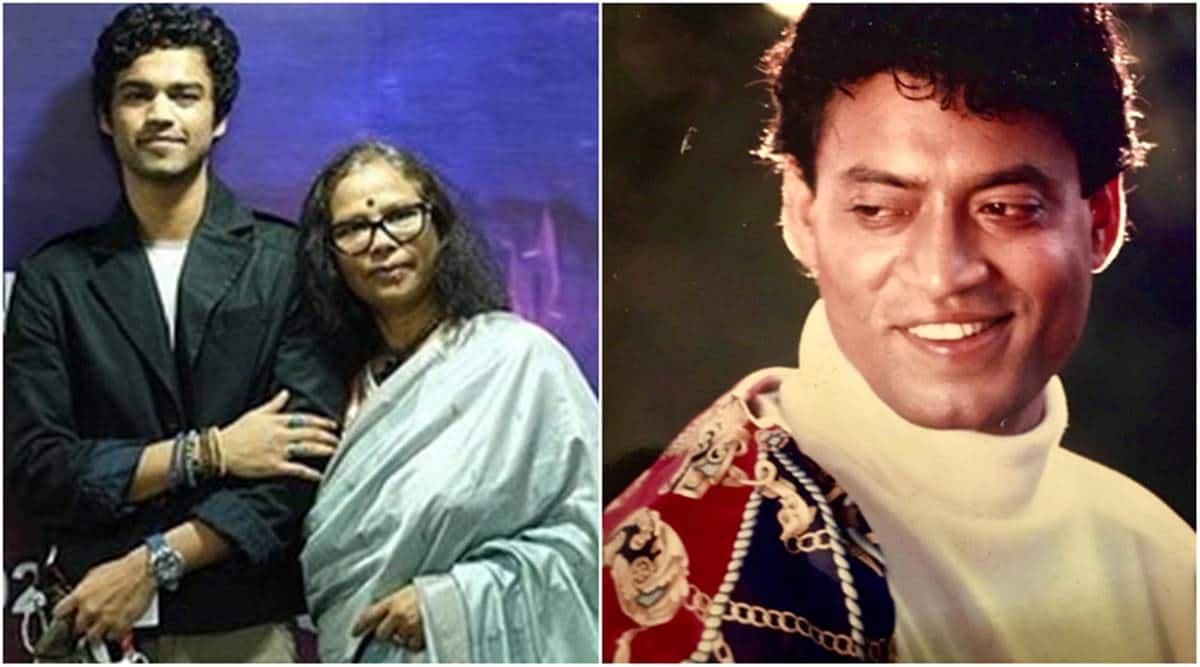 Late actor Irrfan Khan’s wife Sutapa Sikdar has opened up on the death of the actor and how she has been unable to cope with the loss. Sutapa and Irrfan met when they were both students at the National School of Drama. Irrfan died on April 29, 2020, after a long battle with neuroendocrine tumor.

In an extremely emotional interview with Film Companion, Sutapa described how Irrfan was curious about death and what happens after life. She said that after he was diagnosed with cancer, he felt that maybe he had drawn death towards him.

“He was very curious about death since the day we met. He comes from a Muslim family, I come from a Hindu background but I never had a natal chart. It’s all Irrfan; he made my kundali. His thing for astrology was not to know what will happen to his career but he was curious to know what will happen in the next life. He was immensely curious about it. He messaged Anup in London if he was drawing death towards him. Death had became like his playmate,” Sutapa said.

Sutapa said Irrfan needed her around 24/7 as he underwent treatment. She recalled that before going to the hospital, he assured her everything is alright. “He is telling me – ‘nahi theek hai.’ Without any tantrum or anger. His face didn’t reveal any displeasure. I so clearly remember, sitting on the edge of the bed, he had become very weak. I made him wear his trousers, combed his hair. He sat, he held my hand and got up. We hugged each other. There was not even a second of a finality in it. No intuition of him was saying that I will not come back.”

“For him, I don’t think he thought the time has come. He was reading books and planning films with Babil. He was planning every tree we will plant, which I am doing now. Everything. I don’t know, I sometimes feel I guilty that I had so much faith which I instilled in him that ‘kuch nahi hoga, main sambhal lungi’. He believed in me so much,” Sutapa teared up.

Babil also spoke about his last moments with his ‘Baba’ Irrfan Khan. “I was there in the hospital in the last two days. He was losing consciousness. He just looked at me, smiled and said, ‘I am going to die.’ And I said, ‘No, you are not.’ He smiled again and went back to sleep. But I really feel like he had surrendered completely. There are no words to achieve that kind of evolution I think.”

Babil said he learned to love selflessly from his mother Sutapa who gave her 24/7 of two and a half year to Irrfan. Describing her efforts, Babil got emotional and said what she did for Irrfan, no human will ever do for another.