This week's First of Many features Amrita Puri. In the 77th edition of our exclusive series, the actor talks about her first acting project, Sonam Kapoor starrer Aisha (2010). 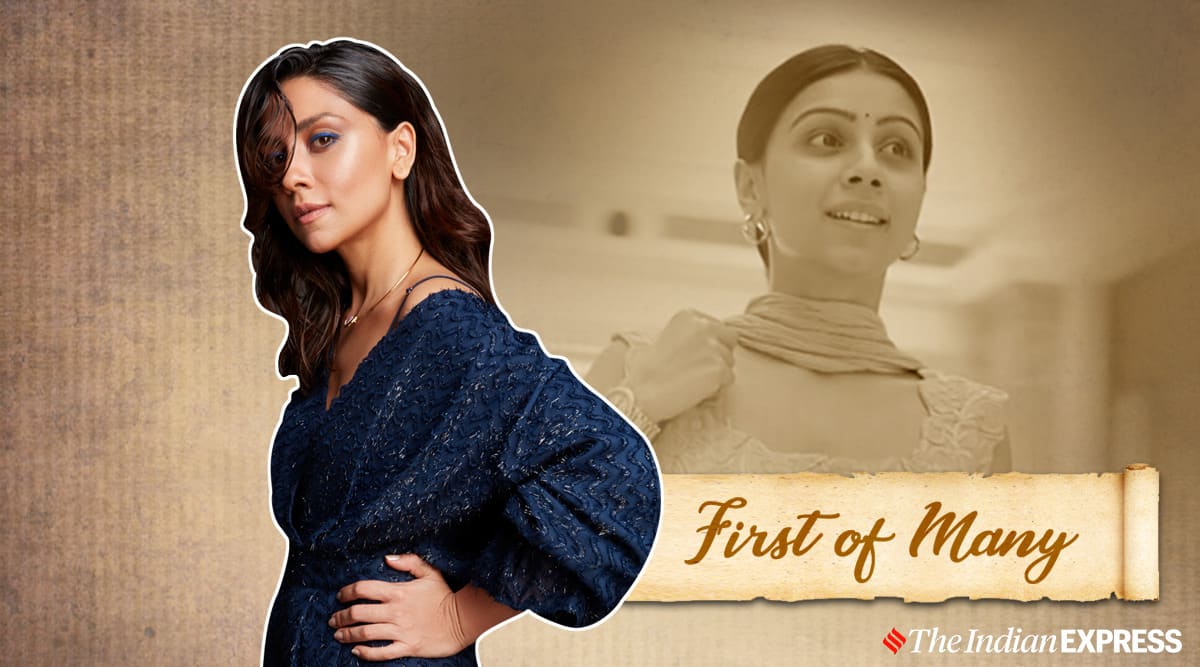 Amrita Puri is one actor who’s successfully experimented with all the mediums. From being part of films like Kai Po Che, Blood Money and Judgementall Hai Kya, to trying her hand at television in an era when Bollywood actors tended to avoid the small screen. She was seen in TV shows P.O.W. – Bandi Yuddh Ke and Stories by Rabindranath Tagore, both showcasing her versatility.

Her recent turn towards the digital space got her much appreciation too. While she’s an important part of Amazon Prime Video series Four More Shots Please, which’s currently being shot for its third season, Amrita was one of the high points of the recent web show on Zee5 – Jeet Ki Zid. She was also seen in Made In Heaven.

Amrita has been around for over a decade, and continues to push boundaries for herself. But how did it all began for her? Here’s what the actor shared:

What was your first acting project? How did the project come to you?

My first big project was Aisha, my first time on a film set. I honestly didn’t know much about shooting a film. So, Aisha was also like going to a film school, because I had only done few ads here and there before that. I had got my portfolio done as I went for ad auditions. I got a Facebook message about a remake of Jane Austen’s Emma, and that they were looking for a girl to play the character which I eventually played. I was still in college doing my BA in English and I think that message was from someone from the literature department. So, I was very excited by the idea that there’s an adaptation of a classic that’s in my syllabus. And it was all through that one Facebook message with a number. I messaged that person and turned up at Anil Kapoor Productions, not knowing anything. I met Amrita Sehgal there, who gave me the script. Initially, I declined the role. I said I didn’t want my debut role to be of this small town girl because I had my own notions that I wanted to be a heroine and how you view your first film. She scolded me and said if I knew what’s good for me, I’ll turn up. I got so scared that it was the only reason I turned up for the audition because I didn’t want to make her angry. 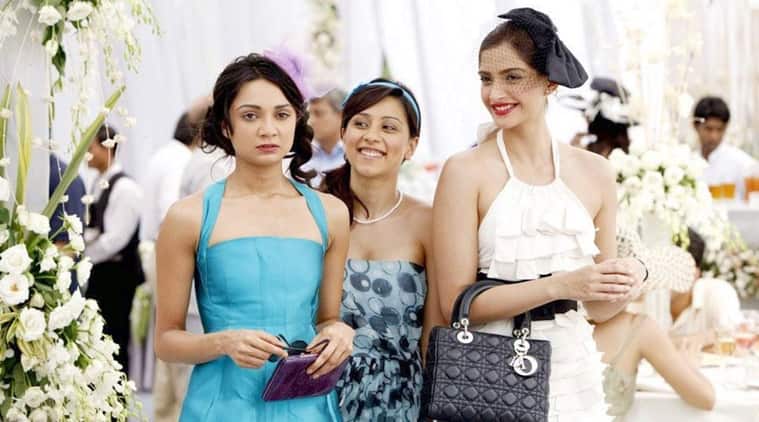 I auditioned and then they asked me to hold on for a second as Sonam was also there and they wanted me to do the scene with her. I was shocked because I had gone for a random audition. Even later, this never happened with me again that the star of the film was there at the audition. I was so nervous and intimidated as Sonam was all over the magazine covers, with a huge persona, a fashion icon. We auditioned for 2-3 scenes. I particularly remember the scene where I’m in the elevator, telling Sonam that I want to wear the Kareena Kapoor lehenga at my wedding, which will neither be red nor pink. It’ll instead be a bright crazy colour. That one I did with her. The next day I got a call saying, you’re on for it. It was very exciting for me because they auditioned some 250 girls for months for that character across cities.

What do you remember of your first day on set?

I remember it was Delhi and raining. I was very confused because I had no concept of vanity van and spot dada. So, I was there sitting in my vanity van alone, thinking where’s everybody else, what’s going on. Who am I supposed to ask for breakfast… I didn’t even know that I have to tell the spot that I want something to eat, so I didn’t even eat or drink. I was explained later how spot dada system works.

It was really early, like 6 AM in the morning. It was just Sonam and me. The director was also there along with Rhea. It was a restaurant scene where I had to cry while eating chop suey. Firstly, I was nervous, and secondly I hadn’t eaten anything for breakfast. And first thing I had to do in the morning was to eat chop suey. If you see actors, they don’t eat a lot in such scenes because they have to keep repeating it. I didn’t know that. So, I was eating full on. Then I had to eat several more times with other actors around. And I had to keep doing what I did in the first take.

Were you nervous? How many retakes did you take?

Yes I was nervous. And it wasn’t just the first day, I was nervous before big scenes, monologues and a bunch of stuff that was challenging. So, I was pretty much nervous through half of the shooting. I got comfortable later, with my other films as I learned and understood more about filmmaking process.

I don’t remember how many takes happened, but with any scene, we take different angles – there’s a master shot, wide shot, close shot… We need to have multiple angles. So by the end of it, I had eaten so much chopsuey, that I started feeling sick.

How was the rapport with your co-stars when you got to meet or work with them again later?

I’m in touch with Cyrus (Sahukar) and Ira (Dubey). I don’t think I’m really in touch with anybody else. But of course when we meet, we do talk about Aisha because we were all young and it was quite an important project in our lives. If given a chance to go back to your debut role, what would you like to change or do better?

Performance wise, honestly, I wouldn’t change anything. The only thing I would change is my eating habit off set because at that point, I was not disciplined at all when it came to staying fit and eating healthy. I used to eat everything and put on weight during filming of the movie which is a problem with continuity.

One film or role that inspired you to become an actor?

I used to be a huge Sridevi fan. I think everyone from my generation, who grew up in the 80s would say the same thing. She was my idol and I used to dance on all her songs. I used to wear my mom’s saree and act like Chandni. I also liked Amol Palekar and loved his Golmaal. I liked the way his movies were shot and scripted.

I didn’t want to be an actor. I didn’t even think it as a possibility because I come from a very different background where films don’t even figure as an option. And it’s a very difficult line. But I always found it mesmerising and interesting. I was quite chubby when I was young. And as an actor, you need to look a certain way. I’ve been through a grooming process later. But, I got into doing professional plays in college and I loved it. Then I was working as a copywriter, and I realised most of the time I was just dreaming about when I can get on the stage again. So, instead of focusing on my job, I decided to just quit and follow my passion.