More than 60,000 people have signed a petition calling for the movie to be shut down. Jacinda Ardern released a statement distancing herself from the film, which she said she had not been consulted on. 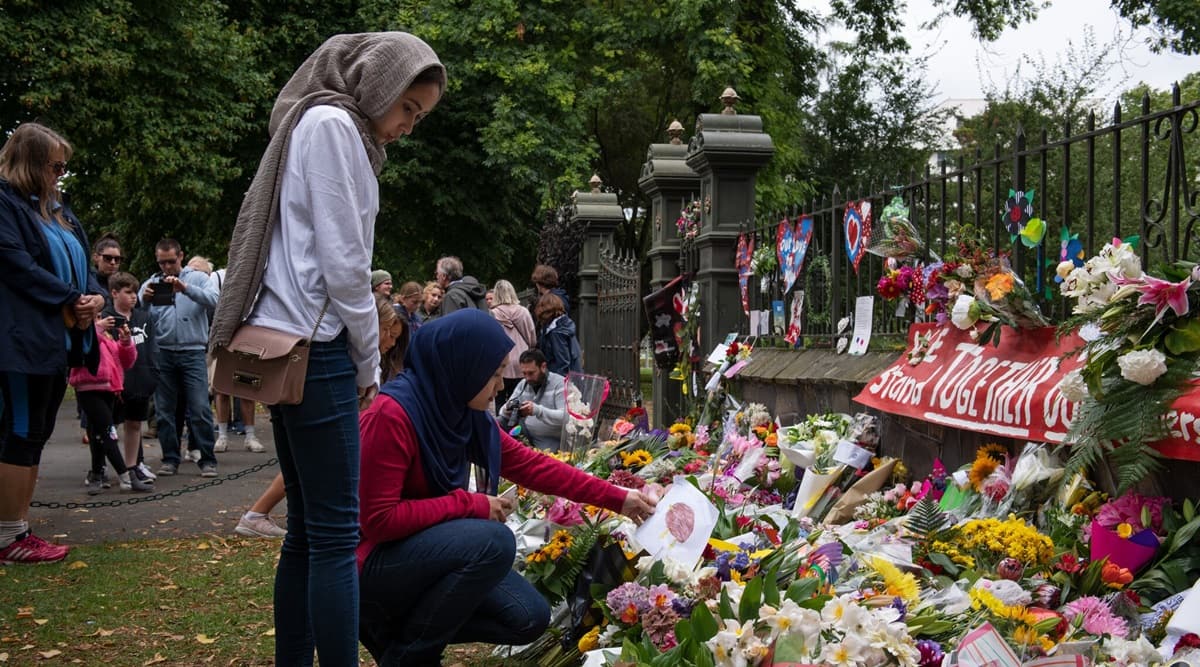 A planned Hollywood film about the Christchurch mosque massacre has drawn a sharp backlash in New Zealand, with Muslims denouncing the director’s decision to focus not on the community’s pain and resilience, but instead on the response by Prime Minister Jacinda Ardern.

More than 60,000 people have signed a petition calling for the movie to be shut down. Ardern released a statement distancing herself from the film, which she said she had not been consulted on. The mayor of Christchurch said that the movie’s crews would not be welcome in her city, and one New Zealand producer dropped out of the production Monday.

Some Muslims said the film, as proposed, would exploit their trauma and engage in “white saviorism” by making Ardern the central character.

He added that he and others had learned of the movie only through social media. 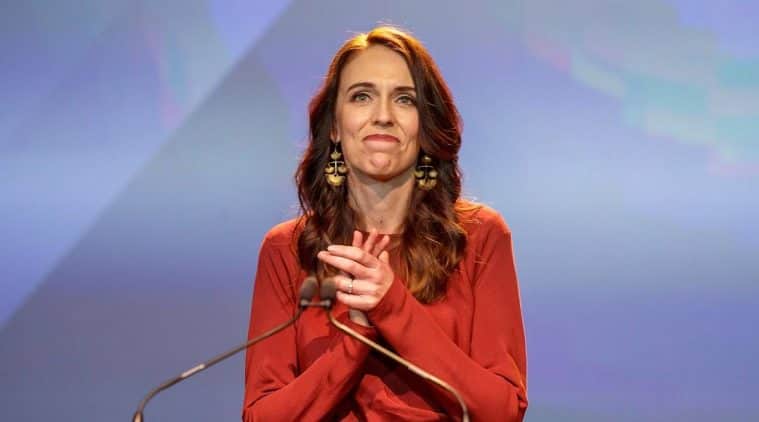 “The grief is still very raw for a lot of the victims, their families and for the community as a whole,” Mire said.

The film, announced Thursday, is called They Are Us, taking its title from Ardern’s comments about the Muslim community after the 2019 shootings at two mosques, in which more than 50 people died. It would star Australian actress Rose Byrne as a grieving Ardern.

The film’s director, New Zealand screenwriter Andrew Niccol, told Deadline that “the film addresses our common humanity, which is why I think it will speak to people around the world.” He added, “It is an example of how we should respond when there’s an attack on our fellow human beings.”

While Ardern has been praised globally for her compassionate response to the massacre, Muslims in New Zealand said the movie’s focus on her was part of a long pattern in Hollywood of marginalizing minority populations.

“It was quite shocking to see that, in 2021, we are still making these films which you would probably see in the 1920s or ’30s in Hollywood, where white saviors go into the desert,” said Ghazaleh Golbakhsh, an Iranian-New Zealand writer, academic and filmmaker. “It all kind of harks back to this kind of colonialist and Orientalist fantasy.”

Although reports in the U.S. news media suggested that the Muslim community had consulted on the film, multiple members said that they did not know of anyone who had been involved in the project.

“The issue is that the film is about Jacinda Ardern, but it’s not her story to tell,” said Adibah Khan, a spokeswoman for New Zealand’s National Islamic Youth Association, which organized the petition. “It’s the story of the victims and their victim community, and the truth is, they haven’t been consulted at all.”

Mohamed Mostafa, whose father was killed in the attacks, said he felt taken advantage of by the film project. 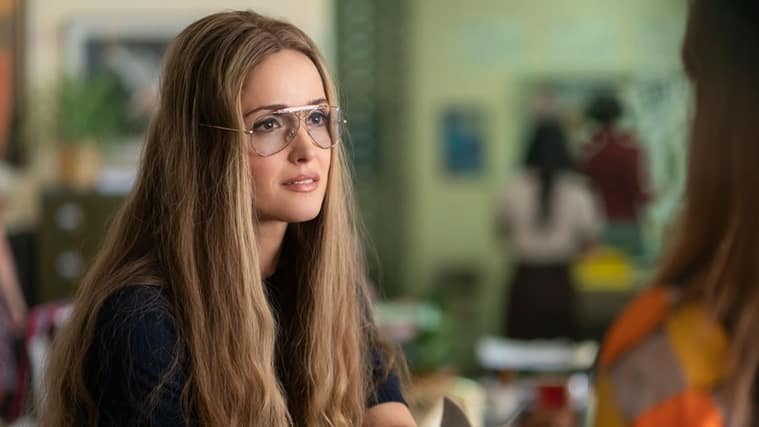 “Someone’s trying to exploit my pain and agony and suffering — and for what benefit?” he said.

He added that white saviorism was a false narrative.

“There’s no saviors here, because we have 51 victims in the story,” he said. “If we had a savior, we wouldn’t have any victims.”

Golbakhsh compared the proposed movie to Green Book, the Oscar-winning film that was dismissed by its detractors as a “racial reconciliation fantasy.”

“It is kind of encouraging the idea that anyone nonwhite is either too weak, or not as interesting, and therefore just kind of pushes them to the background, as not a three-dimensional character,” she said.

A report from the Annenberg Inclusion Initiative released last week found that Muslims, who make up nearly a quarter of the global population, represented less than 2% of speaking characters in top-grossing films made between 2017 and 2019. Nearly 20% of the Muslim characters who did appear were killed by the end of the film, often in a violent death.

“I sincerely hope that this project gets canceled and we don’t ever hear about it ever again,” Mostafa said. “When we’re ready to tell the story, we might do it, one day. And it’s going to be our story to tell.”