An unlikely romance, a terrible tragedy, a search for a fairy tale, a witch in the making and a legally dead guy fighting to reclaim his life, Sukanya Verma recommends all this on OTT this week. 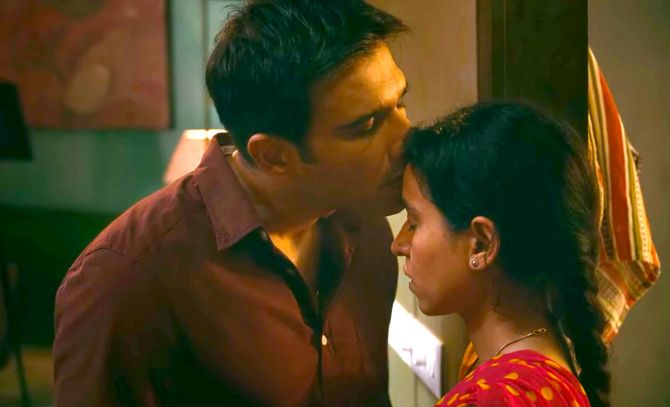 A young domestic help’s dreams and desires become the subject of Sir‘s focus, as she finds herself increasingly drawn towards her equally receptive employer.

Rohena Gera’s feature debut is one of the finest films of 2020 and its brilliance, along with leading lady Tillotama Shome’s intuitive portrayal, simply cannot be missed.

Pieces of a Woman
Where to watch? Netflix
Language: English 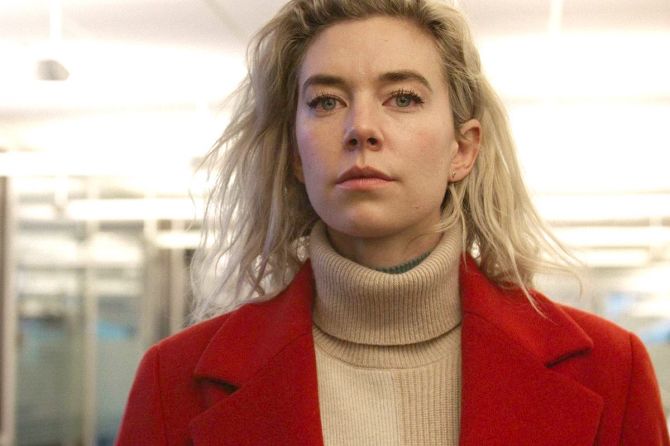 Vanessa Kirby paints a picture of loss and anguish in this heart-breaking drama about an expectant couple whose nightmarish experience at home birth leaves their lives and relationship in disarray. 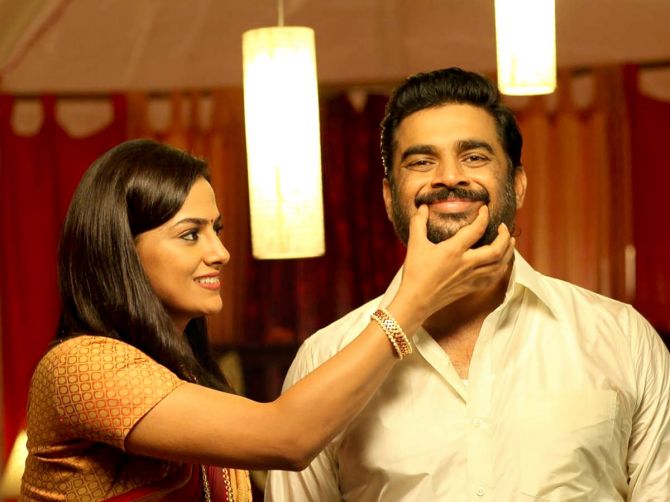 In this whimsical adaptation of Malayalam romance Charlie, R Madhavan and Shraddha Srinath lay out their charm in heaps to showcase a hopeless romantic seeking out the artist behind a series of mesmerising paintings evoking a fairy tale from her childhood.

The Great North
Where to watch? Disney Hotstar
Language: English 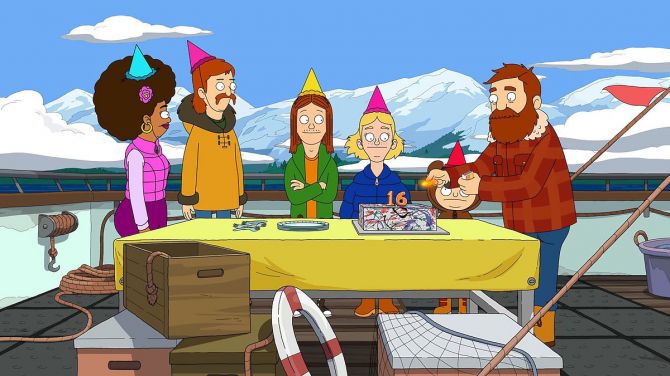 If you enjoyed the humour of adult animation Bob’s Burgers, here’s a new show from the same creative minds.

You’ll find plenty to chuckle in The Great North about the eccentric Tobin family and their life in Alaska.

Lupin
Where to watch? Netflix
Language: French (with subtitles) 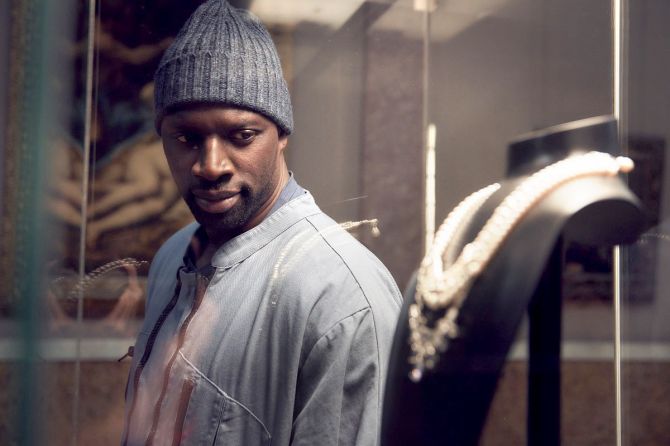 Maurice Leblanc’s famous creation — gentlemanly thief and master of disguise Arsene Lupin — becomes the inspiration for a Senegalese immigrant in Paris to carry on robberies in a sly, smooth fashion.

Chef-turned-film-maker Vikas Khanna’s directorial debut starring Neena Gupta is a social drama set in Varanasi where the friendship between a nine-year-old tightrope walker and widow highlights the evils of a class and caste-driven society.

The Witch
Where to watch? Amazon Prime Video
Language: English 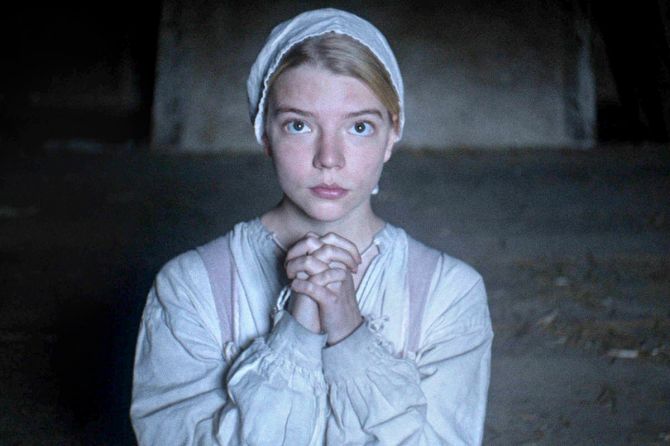 El Mariachi
Where to watch? Mubi
Language: Spanish (with subtitles) 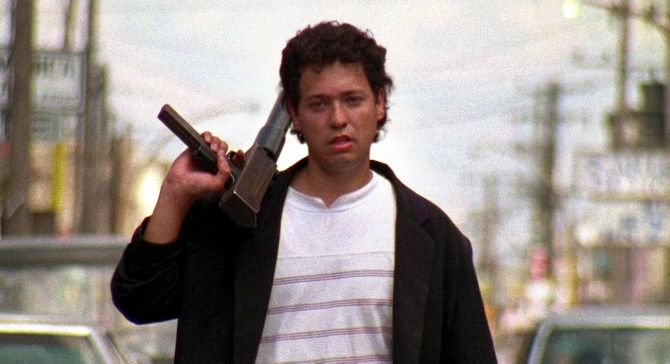 A 23-year-old Robert Rodriguez writes, directs, edits, photographs and produces this Mexican romp about a swaggering mariachi caught in a bloody feud.

El Mariachi’s success paved the way for subsequent sequels Desperado and Once Upon a Time in Mexico featuring Antonio Banderas in the lead. 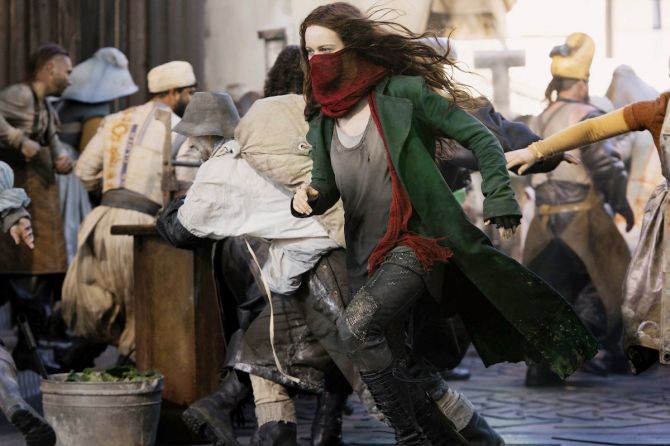 Adapting on the Philip Reeves novel of the same name and boasting of Peter Jackson as co-writer and producer didn’t quite soar at the box office but deserves a dekko for its post-apocalyptic ambitions and vigorous pace. 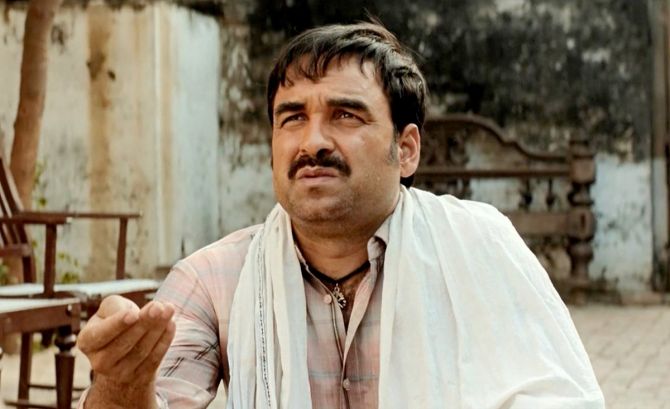 Pankaj Tripathi is in fine form as he brings the true story of Lal Bihari Mritak to life while fighting for his rights after being declared dead on paper in Satish Kaushik’s middling melodrama. 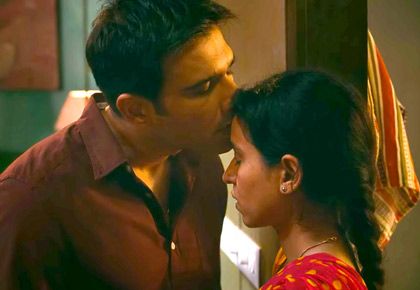