Steve Falk, who served as co-executive producer on the hit Netflix series Orange Is the New Black, will write and direct Henry Cavill's The Rosie Project. 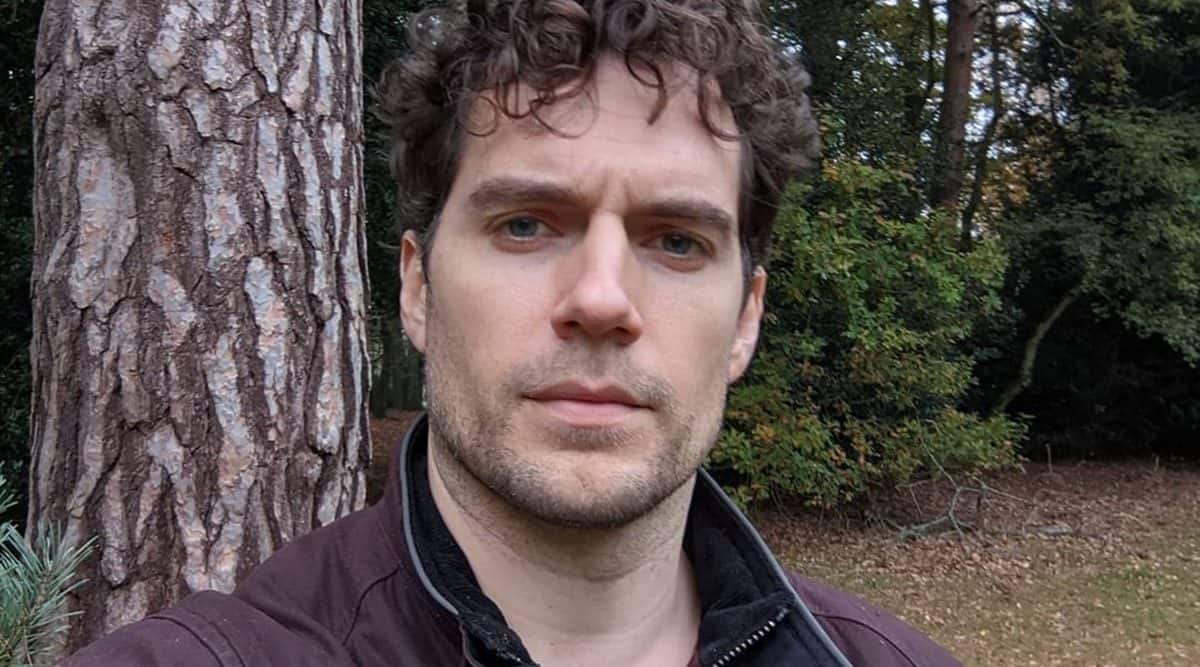 Hollywood star Henry Cavill is confirmed to star in the romantic comedy feature The Rosie Project. It will be a departure for Cavill, known for his action turns in the DC films as Superman and Mission: Impossible – Fallout.

According to Deadline, the film follows an unlucky-in-love university professor who creates an elaborate questionnaire in an effort to find a wife and meets an unconventional woman who doesn’t tick any of the boxes, but might be the perfect match for him.

Steve Falk, who served as co-executive producer on the hit Netflix series Orange Is the New Black, will write and direct the movie.

Matt Tolmach and Michael Costigan are attached to produce The Rosie Project.

He is also set to star in the Highlander reboot, Matthew Vaughn’s next spy action thriller Argyle, and the sequel of Enola Holmes, in which he played Sherlock Holmes to Millie Bobby Brown’s protagonist.