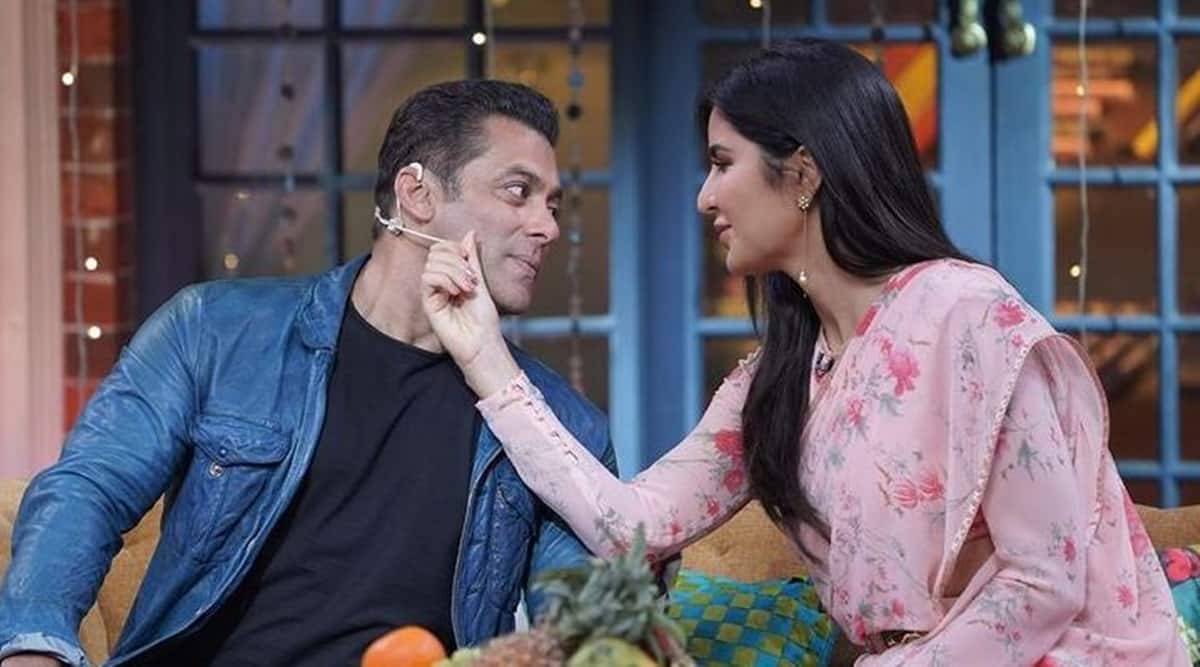 Salman Khan sister, Arpita Khan, has said that the family hasn’t been invited to actors Vicky Kaushal and Katrina Kaif’s wedding, which is said to be taking place over December 7-9 in Rajasthan. Neither Katrina nor Vicky has confirmed the wedding.

Katrina Kaif has starred opposite Salman in several films, with the most recent being 2019’s Bharat. They were also said to be dating for some time, and reconnected recently after a few years of minimal interaction. Salman and Katrina have already commenced work on their latest project, Tiger 3.

“We haven’t got any invite for the wedding,” Arpita told India Today. The report also quoted a source close to the family as saying, “No invites have been sent to the family. Neither Alvira nor Arpita had received any wedding invite from Katrina. The stories that they are attending the wedding are false.”

The insider continued, “Salman has been very protective and fond of Katrina and has nothing but best wishes for the actress. She will be resuming the shoot for Tiger 3 post the wedding, and given how professional both the actors are, there won’t be any awkwardness.”

Previously, Salman’s father, writer Salim Khan dismissed questions about the wedding, and told Dainik Bhaskar, “What should (I) say about it since the media is left with only such issues to talk about.” Vicky’s cousin, Upasana Vohra, conclusively denied the rumours. She told Bhaskar in a separate interview, “Reports about preparations to the wedding dates are all rumours being spread in the media. The marriage is not taking place. If such a thing happens, they will announce it. In Bollywood, such rumours are often circulated and later it turns out that it was something else. They are just temporary rumours. I had a talk with my brother recently. There is nothing like that. I don’t want to comment on this issue anymore, but the marriage is not taking place at the moment.”