Directed by Sampath Nandi, Seetimaarr revolves around the sport of Kabaddi, where Gopichand and Tamannaah Bhatia play the roles of coaches. 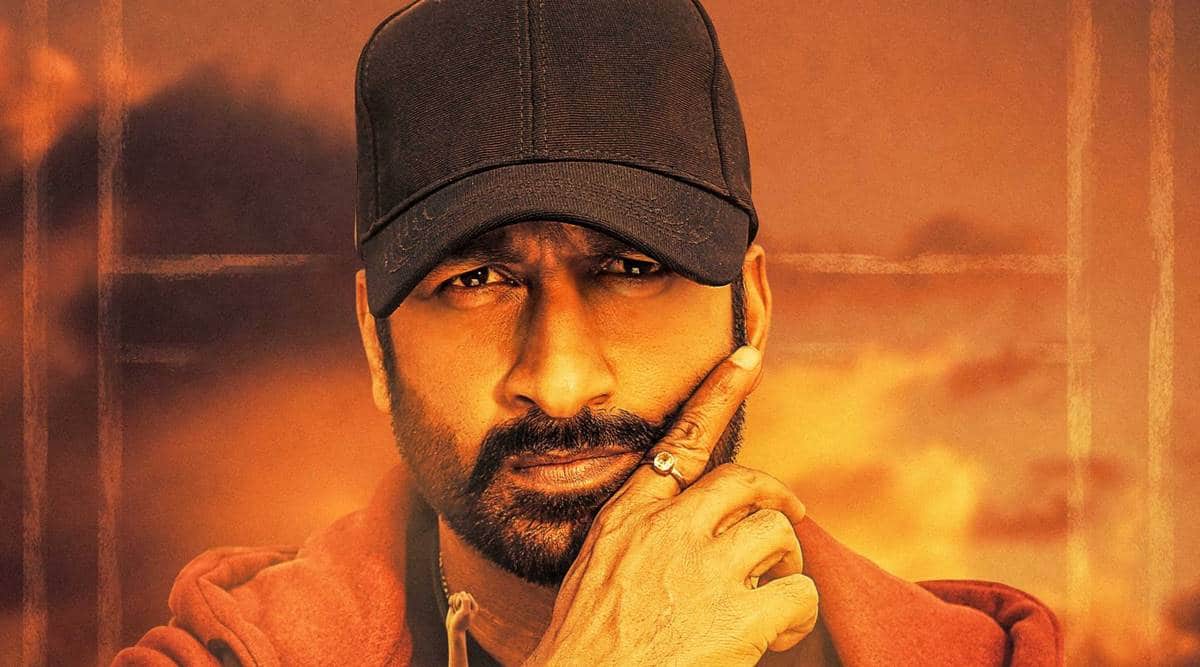 Action hero Gopichand’s sports drama Seetimaarr will release on September 3rd in theatres.  On Tuesday, the production house Srinivasaa Silver Screen made the announcement with a new poster on social media. “Mark the date and lock it! We are Loading on Sept 3rd, Only in theatres,” they wrote.

Earlier, the actioner was scheduled to release in April, but it got postponed owing to the Covid-19 pandemic.

Seetimaarr marks Sampath Nandi’s second collaboration with Gopichand after Goutham Nanda and stars Tamannaah Bhatia as the female lead. The film also marks Bhatia’s third project with the director after Racha and Bengal Tiger. The film revolves around the sport of Kabaddi and sees the lead actors as kabbadi coaches.

Soundar Rajan is the cinematographer, while Mani Sharma composed the music for the film.

On the work front, Gopichand will next be seen in Pakka Commercial, a Maruthi directorial. Tamannaah Bhatia has F3, Maestro, Gurthunda Seethakalam, and Plan A Plan B in the pipeline.