On Thursday, Shanaya Kapoor sent her fans, friends and family into a frenzy as she posted photos of herself on Instagram. 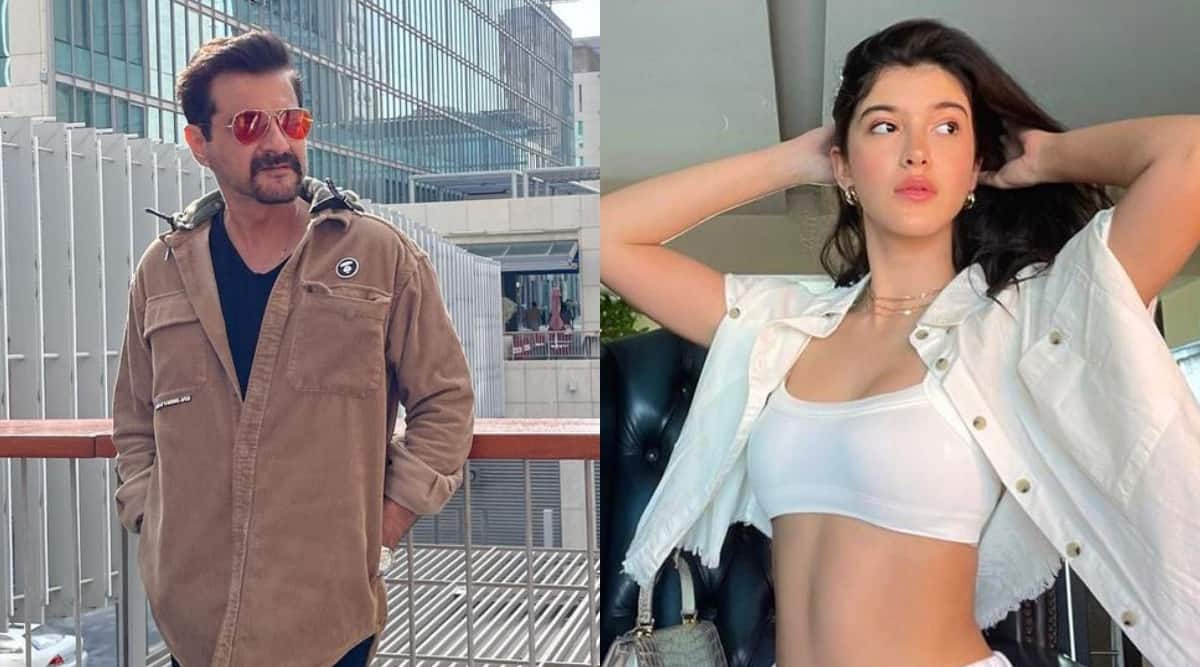 Sanjay Kapoor and Maheep Kapoor’s daughter Shanaya Kapoor is yet to begin the shoot of her debut Bollywood project, but she is already a star on social media courtesy her gorgeous photoshoot pictures. On Thursday, the star kid yet again sent her fans, friends and family into a frenzy as she posted photos of herself on Instagram.

In the pictures, Shanaya opted for an all-white look and flaunted her toned body. Her girl gang dropped some love on the post. Khushi Kapoor called her a “beauty” and Suhana Khan showered her with love. Navya Naveli wrote, “Oh”, and Maheep Kapoor left some heart emojis for her daughter. But, it was her father, Sanjay Kapoor, who caught the attention with his comment. He wrote, “Can you give me those abs 😍”

Recently, Shanaya Kapoor also gave a sneak peek into the birthday celebration of her 16-year-old brother Jahaan. She shared the photos with the caption, “No one messes with my little brother, except me!😋❤️🥰 Happy birthday my fav🦖❤️ Ps: swipe to see jahaan getting fed up with me 🙄”

Earlier this year, Karan Johar had announced Shanaya’s Bollywood debut. He posted a glamorous video and pictures of the star kid and wrote on Instagram, “Another beautiful addition to our growing @dcatalent family! Welcome to the #DCASquad, @shanayakapoor02. Her enthusiasm, perseverance and diligence is so amazing to see. Join us in showering your love & blessings as she begins her first film with @DharmaMovies, this July!”

Shanaya Kapoor has previously worked as an Assistant Director on her cousin Janhvi Kapoor’s movie Gunjan Saxena: The Kargil Girl.