Earlier this year, Bilkis Bano, popularly known as the Shaheen Bagh Dadi, also featured in Time magazine as one of the 100 most influential people of 2020. 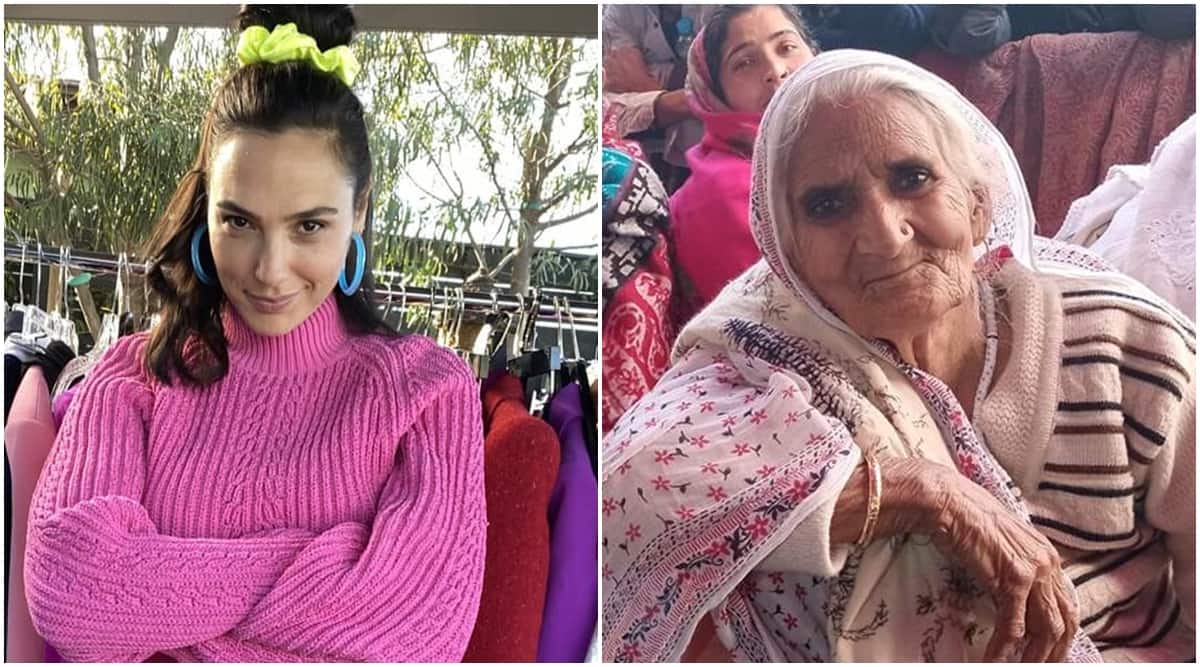 Bilkis Bano, the octogenarian who was the face of the months-long anti-citizenship law protest in Delhi’s Shaheen Bagh neighbourhood, has now found herself on Hollywood star Gal Gadot’s list of My Personal Wonder Women.

The actor, who was recently seen reprising the titular role in Wonder Woman 1984, shared a series of pictures on her Instagram page, acknowledging young girls and women from all walks of life across the globe.

“Saying farewell to 2020, with all my love to #MyPersonalWonderWomen Some are those closest to me – my family, my friends – some are inspiring women I’ve loved discovering, and some are exceptional women I hope to meet in the future,” Gal Gadot wrote in the caption of the post.

The 35-year-old actor also shared the same image of Bilkis Bano on her Instagram story and wrongly captioned it as, “The 82-year-old activist fighting for women’s equality in India showed me it’s never too late to fight for what you believe in.”

She later deleted the story, but the senior activist is still part of her post in the feed.

Earlier this year, Bilkis Bano, popularly known as the Shaheen Bagh Dadi, also featured in Time magazine as one of the 100 most influential people of 2020.