Friends: The Reunion was supposed to support the release of the streamer, but had to be delayed by a year due to the coronavirus pandemic. Here's how it is faring in terms of interest. Friends: The Reunion, an unscripted special that brought the main cast of the show together, has proven to be a global hit. The 110 minute episode, also called The One Where They Get Back Together, was commissioned by Warner Bros. Television for their streaming service HBO Max.

The episode was supposed to support the release of the streamer, but had to be delayed by a year due to the coronavirus pandemic. It released on May 27, which is the first birthday of HBO Max.

The response to the emotional and nostalgia-filled episode is readily apparent on social media, but there are hard numbers to back that up too. There is strong evidence that the special is helping HBO Max gain subscribers.

How much the actors were paid to return

Coincidentally, 1 million dollars each was what the cast was earning per episode by the time Season 10 of Friends ended. This was after the cast had negotiated for a pay hike, plus a percentage of the series’ profits in syndication. They, however, started 22,500 dollars per episode in the first season.

Warner Bros preferred individual contracts with each star as Ross and Rachel’s relationship became a focal point during the second season. While Aniston and Schwimmer made almost 40,000 dollars per episode, others were still drawing in the vicinity of their original salaries, reported New York Times. 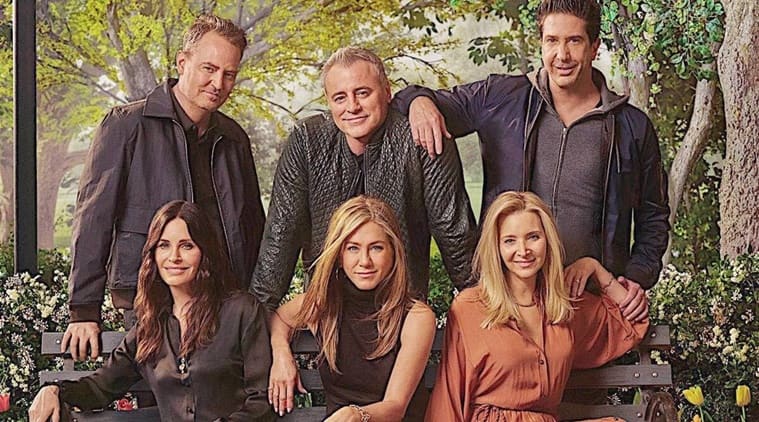 Reportedly, in 2002, the Friends cast’s salaries were hiked to 1 million dollars per episode for Seasons 9 and 10. This made Lisa Kudrow, Courteney Cox and Jennifer Aniston the highest paid women on TV at the time.

According to Parade, the Friends cast earns 20 million dollars every year from the residuals from the series alone while the show brings an unbelievable 1 billion dollars for Warner Bros. each year from syndicate reruns. Each member of the cast earns 2 per cent off this. WarnerMedia also spent 425 million dollars to acquire the streaming rights of Friends as HBO Max was launched.

Friends: The Reunion gets 1 million views in India within hours

ZEE5 streamed Friends: The Reunion in India, and a statement from Amit Goenka, President, Digital Businesses & Platforms, said that the episode has been viewed more than 1 million times (and counting) in the country.

The statement read, “We at ZEE are extremely delighted to note the roaring response that ‘Friends: The Reunion’ received on ZEE5, by amassing 1mn+ views and counting from across the country.”

HBO Max is yet to release the numbers, and this story will be updated when they do.

Friends: The Reunion’s debut increases interest in the main show

A tweet from Vulture’s West Coast Editor Josef Adalian read, “Source tells me the number of *new* subscribers choosing FRIENDS as the first thing they watch when they initially log in to Max is currently up 600% vs the weekly average of so-called “first views.” All that in just a single day!

The Observer reports that even the promotional material for Friends: The Reunion helped swell interest in the iconic 1990s’ sitcom. Until May 24, Friends was the fourth most in-demand show after Game of Thrones, Attack on Titan, and Money Heist — not bad for a sitcom that ended in 2004.

As it turns out, India is one of the top 5 markets for the show. As per Parrot Analytics, India was on the third position after US and Brazil. Friends was 17.85x the average show when it comes to the demand in the country.