This week's First of Many features Bhairavi Raichura. In the 56th edition of our exclusive series, the actor talks about her first project, Ahankaar which aired on DD Metro. 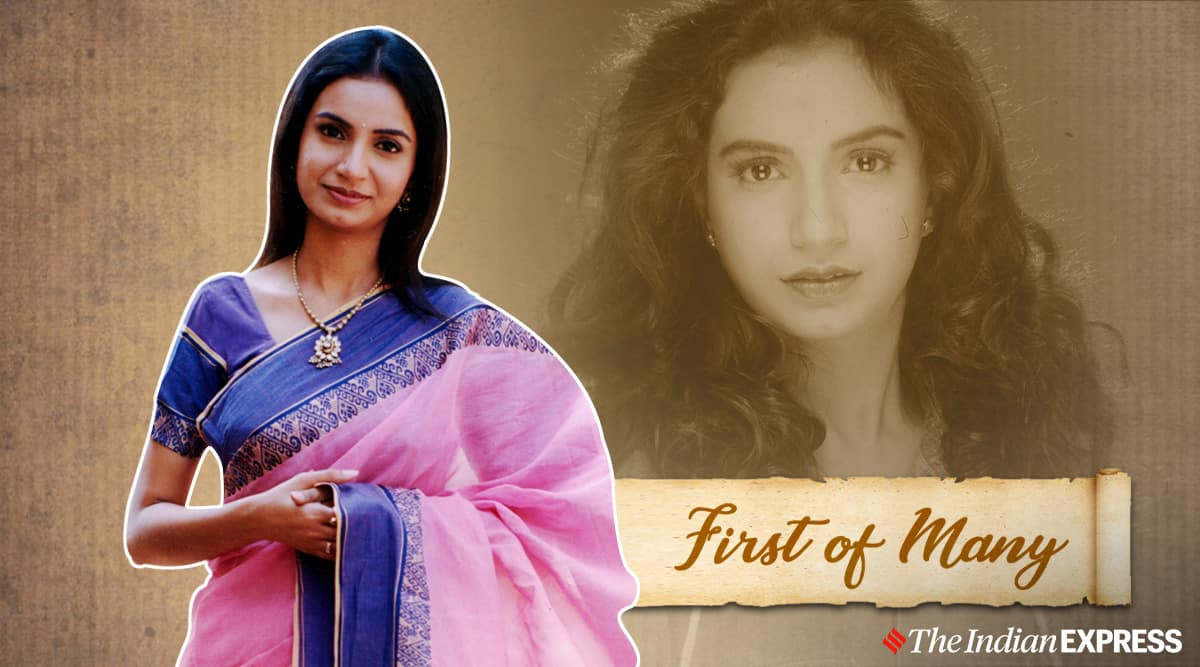 Actor Bhairavi Raichura is still remembered for playing the fan favourite Kajal Bhai in Hum Paanch (1995) on Zee TV but her first on-screen role was in a DD show named Ahankaar. Bhairavi has been a part of the industry for over 25 years, having done TV shows like Ek Raja Ek Rani, Balika Vadhu, Sasural Genda Phool, Astitva Ek Prem Kahani, Laut Aao Trisha among more.

In this conversation, Bhairavi takes us back to her acting debut and how she landed the show.

1. What was your first acting project and how did it come to you?

My first project was a show called Ahankaar on DD Metro. It came just a month and a half before Hum Paanch released. This was around 1994-95 and I was 16. I was doing a Gujarati play with Homi Wadia and his associate director introduced me to Swapna Waghmare, the director and producer of Ahankaar. It starred Vikram Gokhale and Reema Lagoo. Ninad Kamath was a big thing then because his show Campus had released but I didn’t know anything about it as I didn’t have cable TV in my house.

So, there was no audition, I never even got a photoshoot done in my life. Swapna Waghmare just took me for that role. I played Vikram Gokhale’s sister’s daughter. In the show, he didn’t have any children and I didn’t have parents, so technically I was his daughter. Ninad was my hero. Ours was the younger generation story, and there was an older generation story between Vikram uncle and Reema ji. It was a weekly show of 52 episodes and went on for about a year. 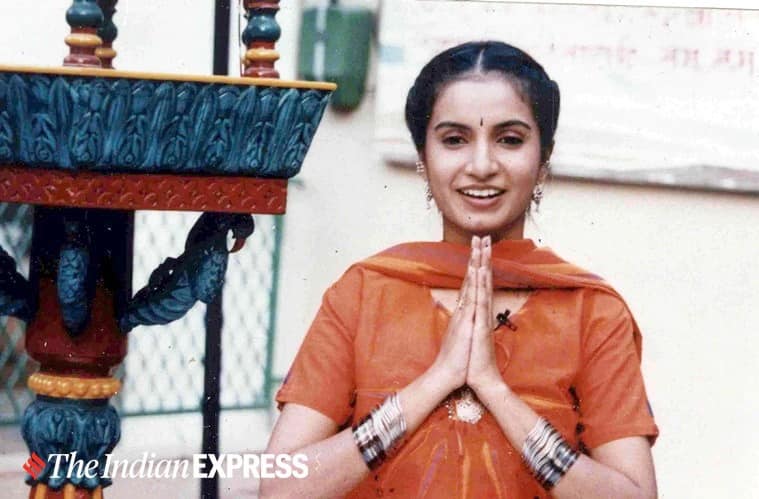 2. What do you remember of your first day on set?

Honestly, I don’t remember the first day. What I remember is, I didn’t even know how to walk. Swapna ji and Ninad used to say, “Do you duck walk?” They used to make a straight line and ask me to walk on that. I had just finished school so I was totally non-groomed.

3. Were you nervous? How many retakes did you take?

I did not know how to act and with such great actors like Vikram ji and Reema ji, I was extremely nervous. I remember my scene with Vikram uncle. I was sitting on the dining table and he was sitting across, lecturing me on something. I was supposed to give some heavy emotions. I just couldn’t manage it and took so many retakes. But they all were extremely helpful. I was an under confident and shy child. Till date, I’m a very private person. So yes, I was very scared.

4. How was your rapport with your co-stars when you got to meet or work with them again later?

I bumped into Ninad at a play performance by Paritosh Painter. We still have very fond memories and warm feelings for each other, of course, because he was my first hero. I really respect Ninad a lot. I’m not in touch with Vikram uncle as such but whenever we’ve met, it’s been lovely.

5. If given a chance to go back to your debut role, what would you like to change or do better?

I would like to perform better in that show because it was a very layered role for a newcomer and I didn’t even know how to cry, how to emote. I was actually groomed on that show. I salute all my co-stars and director for being so patient with me. Hum Paanch happened 2-3 months after Ahankaar, so simultaneously I was doing two shows.

6. One film or role that inspired you to become an actor?

I never wanted to become an actor. But I used to look up to Sridevi. I loved her roles and her comedy timing was superb. Her and Juhi Chawla are two of the best comedy actors we’ve had. I remember Lamhe and Chandni had left a lot of impact on me. They were so beautifully made and presented. In the 90s, I liked Julia Roberts too.