The name of Farhan Akhtar's Marvel project was not revealed, and we do not know if it is a full-fledged film or a Disney+ series. But we have an idea. 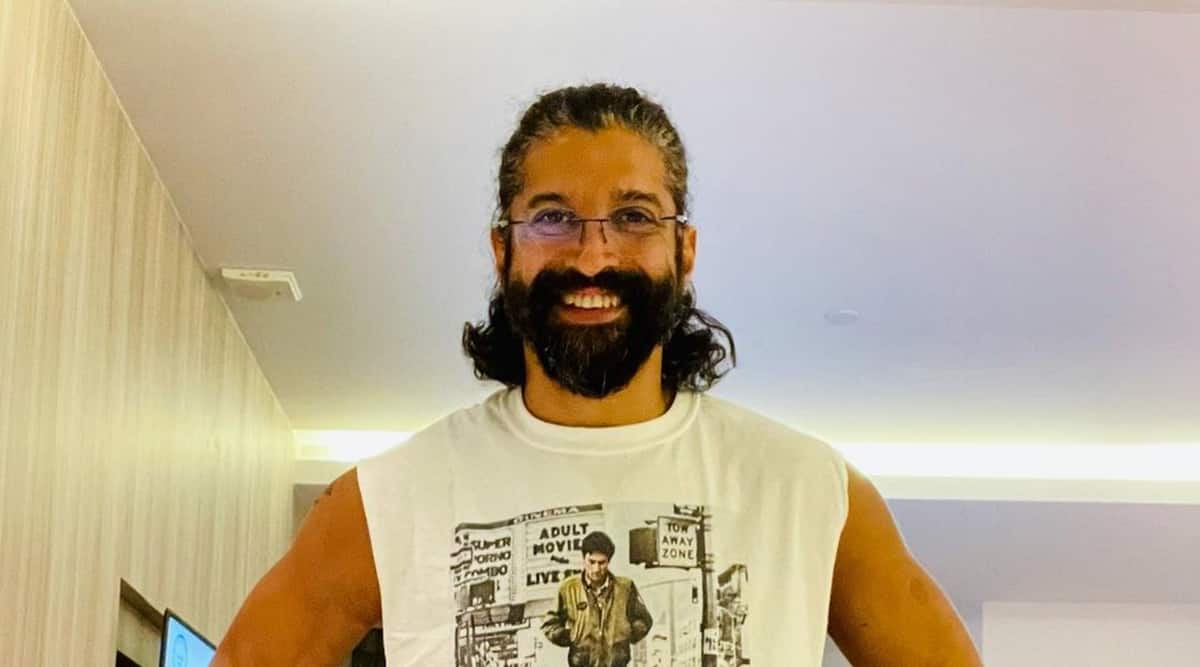 Bollywood actor and filmmaker Farhan Akhtar is filming for a Marvel Studios project in Bangkok, Thailand. The name of the project has not been revealed, and we do not know if it is a full-fledged film or a Disney+ series. No details about Farhan’s role are yet available either.

Marvel Studios is behind the biggest film franchise of all time, Marvel Cinematic Universe, in terms of box office returns. While no confirmation is forthcoming about the name of the project, it was earlier reported that Ms Marvel’s additional filming will be done in Thailand from March.

A source said, “Farhan is currently stationed in Bangkok, along with an international cast and crew, for the shoot of a project with Marvel Studios, who are known to be one of the biggest film studios worldwide. All other details of the project are strictly under wraps.”

Although many characters, including Carol Danvers, the current Captain Marvel, has held the mantle of Ms Marvel, the series is about the Kamala Khan’s iteration of the character. The character debuted in a 2015 comic series by G. Willow Wilson (writer) and Adrian Alphona (artist). She was the first Muslim Marvel superhero to have her own comic series.

Ms Marvel is expected to arrive on Disney+ Hotstar in late 2021.