The director of Taarak Mehta Ka Ooltah Chashmah responded as one of the show’s fans said that it is terrible now with both direction and scriptwriting abysmal. 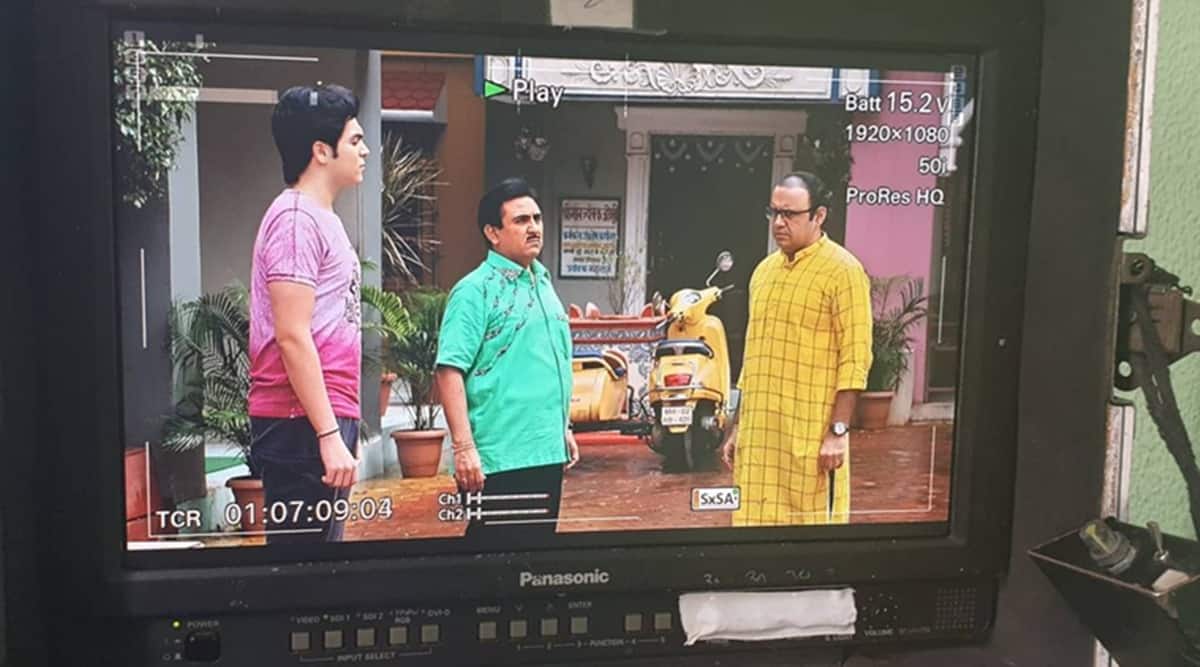 One of the longest running shows on Indian television, Taarak Mehta Ka Ooltah Chashmah has been dealing with accusations of its quality deteriorating for some time now. The show, starring Dilip Joshi and Shailesh Lodha about the life in a middle-class housing society in Mumbai, has been on air for 12 years and continues to be popular to this day.

However, a disgruntled fan took up the issue of lowering quality with one of the directors of Taarak Mehta, Malav Rajda. Writing on one of Malav’s posts, the person wrote, “No your direction sucks bro the show is terrible now.” Accepting the criticism, Malav wrote, “ok point noted🙏”.

The person then said that it was not all the director’s fault. “@malavrajda no problem actually it’s not entirely your fault. You’re doing your best but the scriptwriting is abysmal.”

A few months earlier, Taarak Mehta’s Jethalal Gada, actor Dilip Joshi, had also accepted that the show’s quality was suffering. In a conversation with comedian Sohrab Pant, Dilip had said, “Jab aap quantity dekhte hai, toh kahin na kahin quality suffer hoti hi hai. Pehle weekly hum karte the aur writers ke paas bohot time hota tha. Chaar episode likhe, doosre chaar episode agle mahine shoot karna hai (When you focus on quantity, the quality does suffer somewhere. Initially, it was a weekly show and the writers had a lot of time. With four episodes being shot per month, they had a gap of a month to write the next four episodes.),” the actor had said. He had said that making the show has become like a factory. “Every day the writers have to find new subjects. After all, they are also human beings. I agree that all the episodes cannot be of that level when you are doing a daily show for such a long time. I do feel that certain episodes are not up to the mark as far as the humour is concerned,” he had accepted.