Simbu's Eeswaran will release just a day after Vijay’s Master, which is slated for release on January 13. 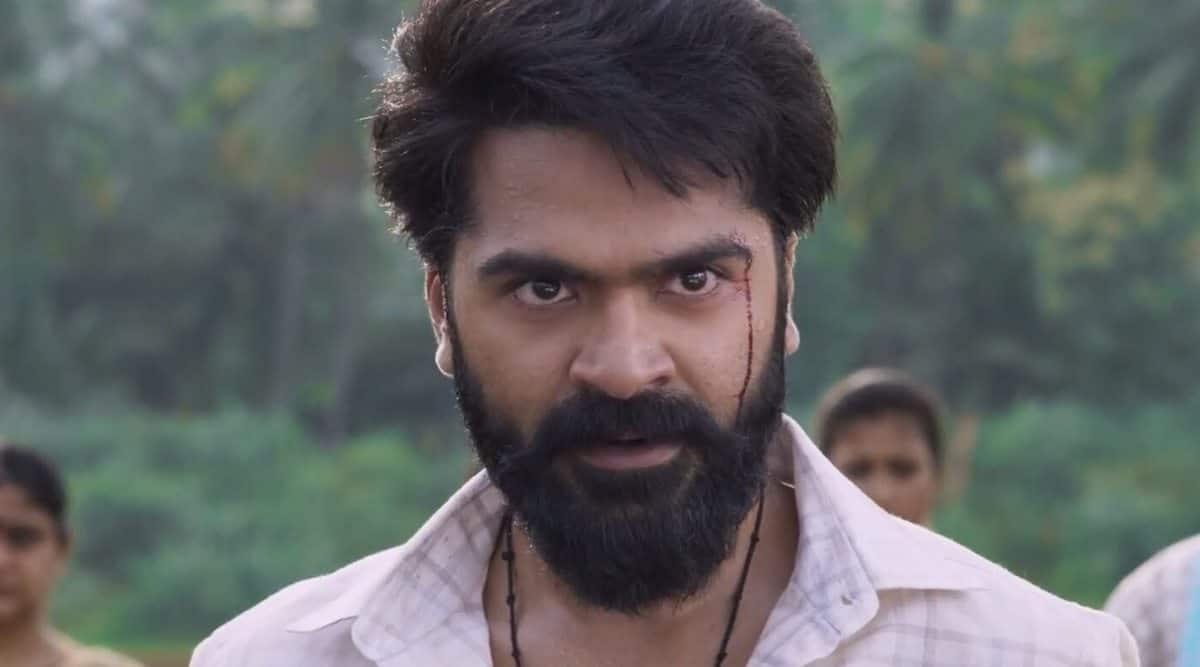 The trailer of Simbu’s upcoming film Eeswaran was released on Friday. The rural drama, also starring Nidhi Agarwal and Bharathiraja, is written and directed by Suseenthiran.

Going by the trailer, Suseenthiran has wiped up an old-school revenge drama. The plot seems to be simple: a bad man trying to do the wrong thing and a good man fighting to stop him. Throw in a little bit of family sentiment, romance, comedy, folk songs, and village rituals, you have a perfect film for Pongal release. Simbu’s weight loss seems to be the only new thing in the film that seems to unapologetically thrive on tried-and-tested tropes of rural dramas.

Master and Eeswaran are two of the biggest films to release in theatres since COVID outbreak. These movies are expected to revive the exhibition business, which has been in a coma for the last 10 months.