Kaun Banega Crorepati 12 winner Dr Neha Shah on her big win, interacting with host Amitabh Bachchan and what she plans to do with the prize money. 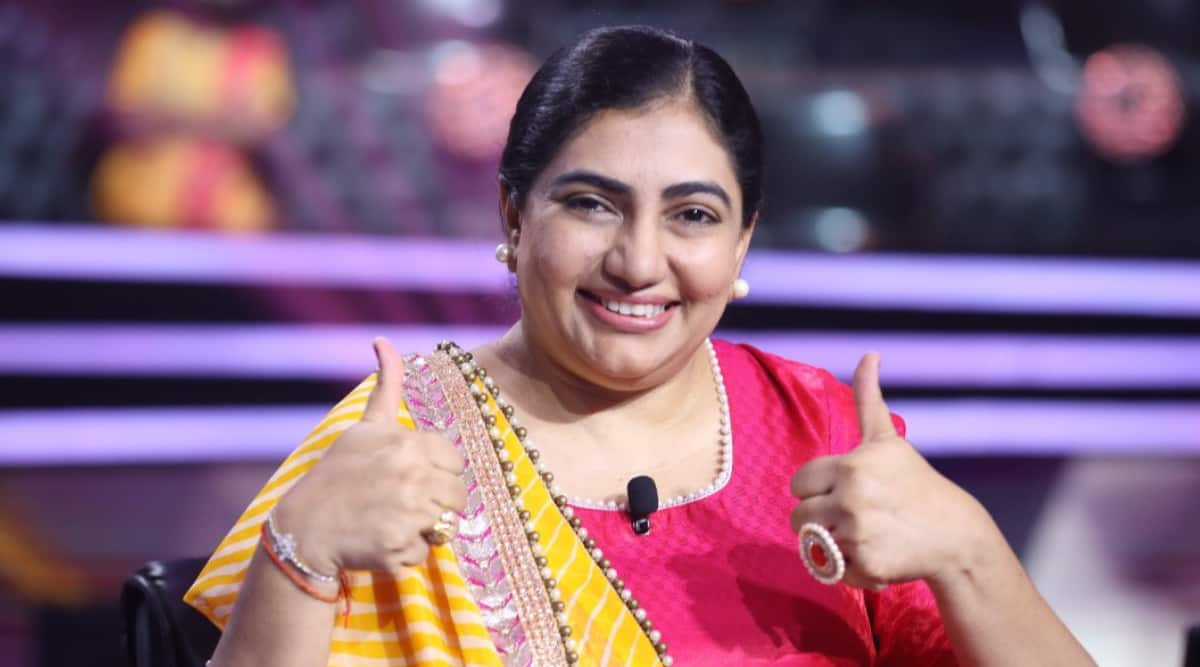 Tonight, Kaun Banega Crorepati 12 will get its next crorepati in Dr Neha Shah. A resident of Mumbai, the doctor took the hot seat on Wednesday, and confessed to being smitten by host Amitabh Bachchan.

Having worked religiously during the coronavirus-induced pandemic, the fourth crorepati of the season feels that her win is a result of the blessings of her patients. In this exclusive chat with indianexpress.com, the 45-year-old speaks about her big win, interacting with Amitabh Bachchan and what she plans to do with the prize money.

Did you expect to go back home as a ‘crorepati’?

It was my desire, but honestly, I hadn’t expected it at all. Not even in my wildest dreams.

What made you participate in KBC, and how long have you been trying your luck?

There’s only reason, and that is Amitabh Bachchan. For the last 20 years, I have been wanting to sit on the hot seat opposite him to play the game. I have been a huge fan of KBC, and ensured that I never miss any episode. I actually end up watching every episode twice, since I enjoy it so much. It has been a dream to be on the show from the time KBC started.

So tell us about your experience meeting Big B.

He has such a different and amazing aura. You just can’t take your eyes off him. Right now, while speaking to you, I am envisaging him (laughs). He is so graceful and kind on the sets. As a host, he made us all so comfortable, and tried to boost our confidence. It was just unreal seeing him in person, and getting to interact with him. It will always be the most memorable moment of my life. 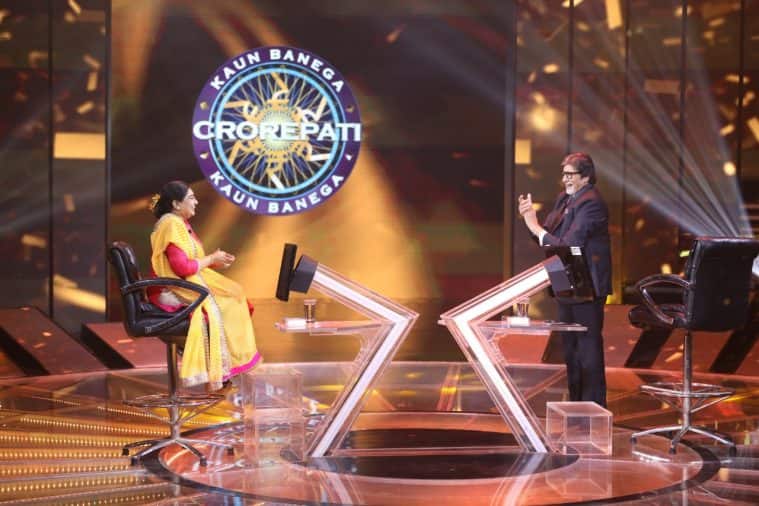 Was there any kind of special preparation that you did before coming to KBC 12?

Since I was working every day during the pandemic, I honestly did not get much time. However, since the time I got my first call after registration, I had been trying to brush up my general knowledge and current affairs. I would religiously read newspapers online, and even bought some books. In October, when I was called for the final audition, I knew it was actually going to happen. I did not want to miss on the opportunity, and thus took out time every day to study.

It must have been a challenging year for you as a doctor. Did this win seem like a gift for all your efforts?

It definitely is a gift. I think it happened because of all the blessings of our patients. My father, who runs a clinic in Ghatkopar, is a very passionate doctor. We were the only ones who never shut the clinic even for a day, as we knew people need us. I have been trying my luck for 20 years, and it happened now. God has been kind, but it’s also been the result of everyone’s good wishes.

Tell us more about the moment when Amitabh Bachchan announced you as the crorepati.

It has still not sunk in. In that moment, I couldn’t think of anything. For me, it wasn’t about the money but gradually moving a level up with every question. On the contrary, towards the end, I was sad that my run would end, and I won’t get to talk to Mr Bachchan.

How are you going to utilise the prize money?

I think only after I see the episode will I realise that I have won a huge amount. Honestly, I haven’t thought much about it, but a large part of it would be used to build a clinic for myself. I also want to improve the condition at my father’s clinic and get some good high-end medical machines.

Your mother was also on the set. How was she coping with the excitement?

She was actually very nervous, and was praying that I don’t make a mistake after I had reached a certain good amount. She had asked me not to speak about a few things. However, I did, and so she was angry (laughs). Overall, it was a happy moment for her.

This season, all four crorepatis are women. What do you have to say about that?

I am so proud that all the winners were women. I think we really work hard to pursue all our dreams. And this is indeed proof of the same.