A clip from Esha Deol's bidaai ceremony that has been doing the rounds of social media shows her star parents Dharmendra and Hema Malini surrendering to their vulnerability. 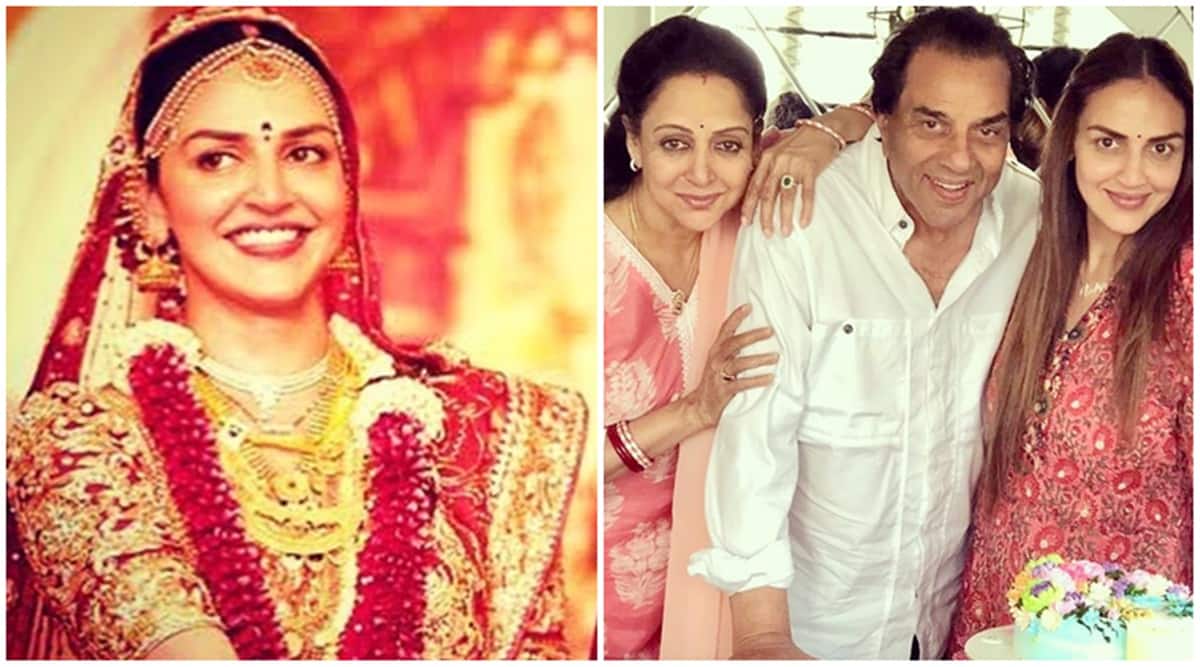 More often and not, film celebrities are considered commodities, devoid of any real emotion, with their value solely attached to their stardom. So, it’s moving to see them reacting to situations like any one of us. One such moment was actor Esha Deol’s wedding to Bharat Takhtani in 2012. A clip from her bidaai ceremony, doing the rounds of social media, shows her star parents Dharmendra and Hema Malini surrendering to their vulnerability.

The one-minute-long video begins with Esha and her younger sister Ahana breaking down looking at each other moments before beginning the bidaai ceremony. As the bride begins to cry, the relatives also break down. Hema Malini, who is standing next to Esha, tries to compose herself.

Esha then proceeds to hug Dharmendra, who is betrayed by his tears. All this while, Hema Malini has a smile on her face, as if she has vowed not to cry in front of people. As Esha hugs her tightly and continues to cry, Hema Malini lovingly pats her back.

Interestingly, Esha Deol mentioned her mother’s rather stoic display at her bidaai ceremony on an episode of Indian Idol 12 last month.

Hema Malini was the celebrity guest at the singing reality show and she was shown a video message by Esha, who revealed that her mother controlled her tears at her bidaai ceremony only to later cry loudly while talking to her on call.

“When my bidaai was happening, mummy was all strong but when I left, she called me and started howling. Mumma, I just want to say that whatever I am today as Esha Deol for everyone, it’s all because of you. I worship you. I respect and love you. Your bittu is always there for you,” Esha said in her message.