Dhanush's Karnan has been directed by Mari Selvaraj, of Pariyerum Perumal fame. 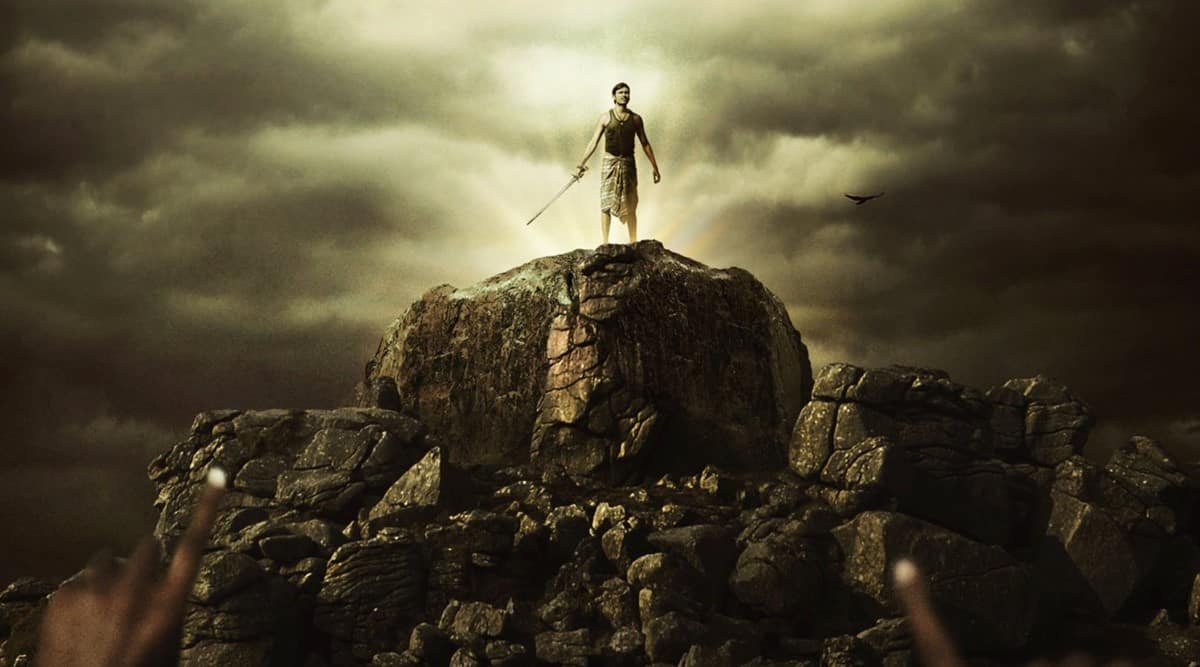 Dhanush’s upcoming film, Karnan, directed by Mari Selvaraj, is set to arrive in cinema halls this April. The actor on Sunday made the announcement on Twitter and also shared a poster of Karnan.

Dhanush thanked the Karnan producer Kalaipuli S Thanu for considering the concerns of theatre owners and exhibitors, who continue to reel under the after effects of the last year’s coronavirus-induced lockdown and said the decision to bring the film to theatres means a lot to his fans.

“Karnan releases on April 2021 in theatres. A much needed encouraging news at the right time. Thank you Thanu sir for thinking of the theatre owners, distributors, exhibitors and everybody who’s livelihood is dependant on films and theatres, even though you had other options. A big thank you on behalf of my fans as this means a lot to them,” Dhanush wrote in a note posted on his Twitter page.

The black-and-white visuals seem to suggest that Karnan has a period setting. Without revealing much, the teaser offers perfect intrigue about Dhanush’s character and the film’s story. The hauntingly beautiful background score adds a mystery to the visuals.

Last year, director Mari Selvaraj, who is known for Pariyerum Perumal, told Vikatan that Karnan would talk about people from a humble background.

“It is a fictional film based on stories I have heard in my life. But unlike Pariyerum Perumal, here my protagonist doesn’t shy away from injustice because his upbringing is different. Karnan was supposed to be my first film, but director Ram sir told me that I have to prove myself first to narrate this script to a big star. After Pariyerum Perumal, I got a call from Dhanush sir, and Karnan happened,” Selvaraj had said at the time.