Alaya F also revealed the one word that comes to her mind when she hears Kangana Ranaut's name. Alaya made her Bollywood debut with Jawaani Jaaneman that released in January 2021. 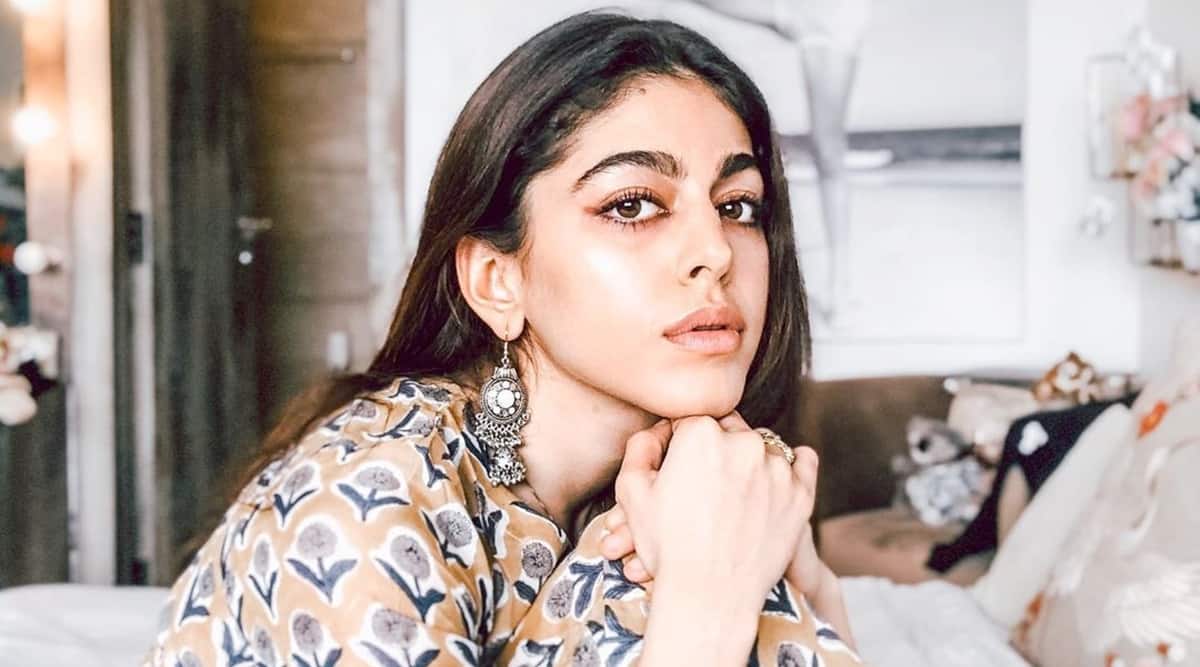 Actor Alaya F contemplated undergoing the knife at one point of time in her life. Alaya, who made her Bollywood debut early this year with Jawaani Jaaneman, also listed her contemporaries in terms of their acting talent.

Alaya F, while speaking on Zoom TV’s By Invite Only season 2, was asked if she’s ever gone for any kind of cosmetic surgery. She said, “Yes, I have. I have considered it, I have not done it. I think everyone has been like, ‘Maybe I should do…’ It is the smallest thing, I don’t even know if people can see it. So, this (right) side of my nose is the nice one, this (left) one has a slight bump here. It’s like the tiniest thing in the world. I’ll probably never do it because it’s so damn pointless.”

The actor also revealed that she’d like to see Tiger Shroff doing the pole dance. “He’ll be so damn cool on the pole,” she said.

Alaya, daughter of Pooja Bedi and granddaughter of Kabir Bedi entered Bollywood with Jawaani Jaaneman, where she played the daughter of Saif Ali Khan and Tabu. Alaya received much praise and several Best debut award for the movie.

Speaking about how star kids are placed at different levels of privilege, Alay F previously told indianexpress.com, “There are definitely levels of privilege. I was watching this roundtable sometime ago, where actor Abhimanyu Dassani said, ‘I am not going to get a film because my mom did a movie 30 years ago.’ And I agree with that. I found a lot of similarities with him. But even then there’s privilege.”