Jungle Cruise is Disney's attempt to recreate the immense success of Johnny Depp-fronted Pirates of the Caribbean. Can it succeed? 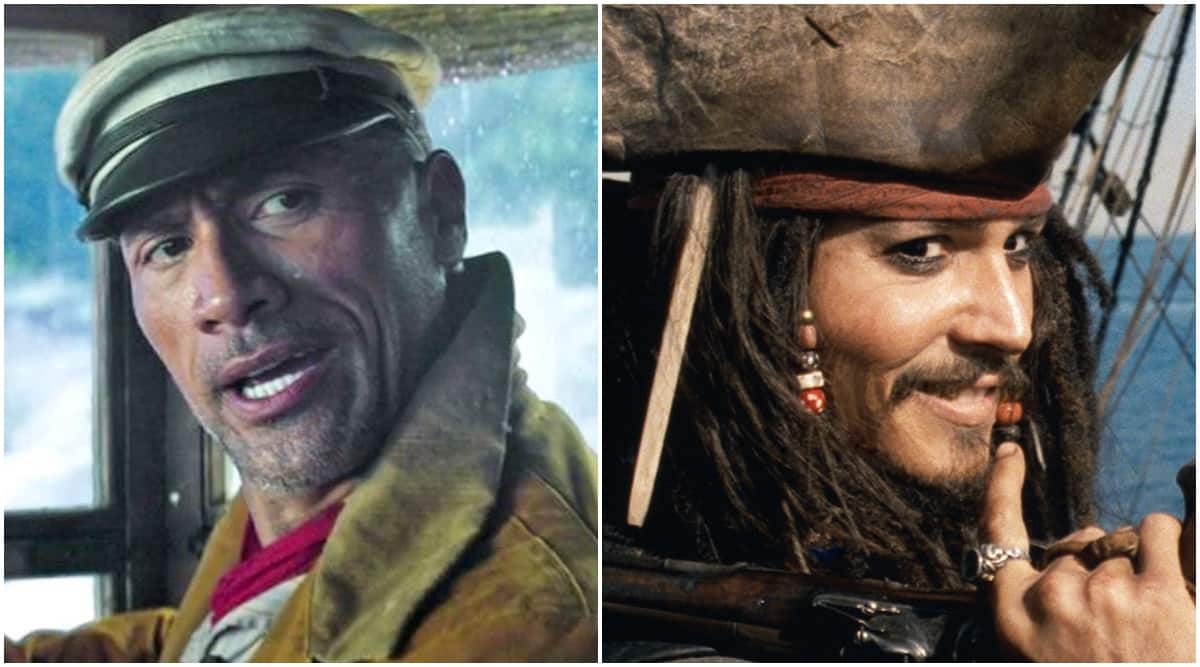 Disney’s Jungle Cruise, which releases in India on Friday, is the studio’s attempt to recreate the immense success of Pirates of the Caribbean. Although, at least two spin-off movies are in development, they will not continue the story of Johnny Depp’s Jack Sparrow, the franchise’s main draw.

Jungle Cruise, with charismatic stars like Dwayne Johnson and Emily Blunt in the lead, is, for all intents and purposes, Pirates’ heir for the House of Mouse. Also starring Jack Whitehall, Édgar Ramírez, Jesse Plemons, and Paul Giamatti, Jungle Cruise is similar to Pirates in more ways than one.

For instance, Jungle Cruise is based on one of Disney’s theme park attractions like Pirates was. The joke goes that every movie Disney makes is just an excuse to build more and more attractions. Even Martin Scorsese, while criticising Marvel movies, had compared them to theme park rides.

There are similarities in plot, theme and storytelling between Jungle Cruise and the first Pirates of the Caribbean film. Like The Curse of the Black Pearl, Jungle Cruise marries disparate genres like adventure, romance and fantasy to create a family-friendly product that has, on paper at least, a universal appeal.

In Jungle Cruise, Blunt’s Dr Lilu Houghton goes to the jungles of Brazil to find the Tree of Life, which is said to have magical healing abilities. She teams up with Johnson’s boat captain Frank Wolff.

Like The Black Pearl, Jungle Cruise is based on a curse that has made a group of people, conquistadors in one case and a ship’s crew in another, immortal. But being immortal has also made them little more than zombies — again like Black Pearl.

Both movies use state of the art visuals and sound effects to thrill and entertain family audiences. Even the humour is similar. Like Jack Sparrow, Frank is a wisecracker. While not a rum-soaked, shifty pirate, he does have his own personal motives that he likes to keep secret from others.

And indeed, Jungle Cruise is pretty entertaining throughout.

But unlike The Curse of the Black Pearl, it is not as strong a movie. Although the sequel has been announced, the next film will have to do something different to carry on a franchise.

This criticism is not how Jungle Cruise straight up lifts material from Pirates. That is pretty forgivable. Here, the cast is not as deep, and the underlying mystery could have been more developed that, in turn, would have made the eventual reveal more satisfying and less predictable. The villain, too, is nowhere near as fun as Geoffrey Rush’s Captain Hector Barbossa.

Also, the character of Frank, despite all that Johnson brings to it, is not as compelling as Jack. He is fine, but resembles so many protagonists. Basically, he does not bring something wholly new to the table that Depp did, which made the audiences stick to the franchise even when it lost its quality after second film.