Broken But Beautiful 3 song "Tere Naal" is a perfect mix of love and pain, and will definitely cater to young lovers. Featuring the leads Sidharth Shukla and Sonia Rathee, the song has been composed and sung by Akhil Sachdeva. 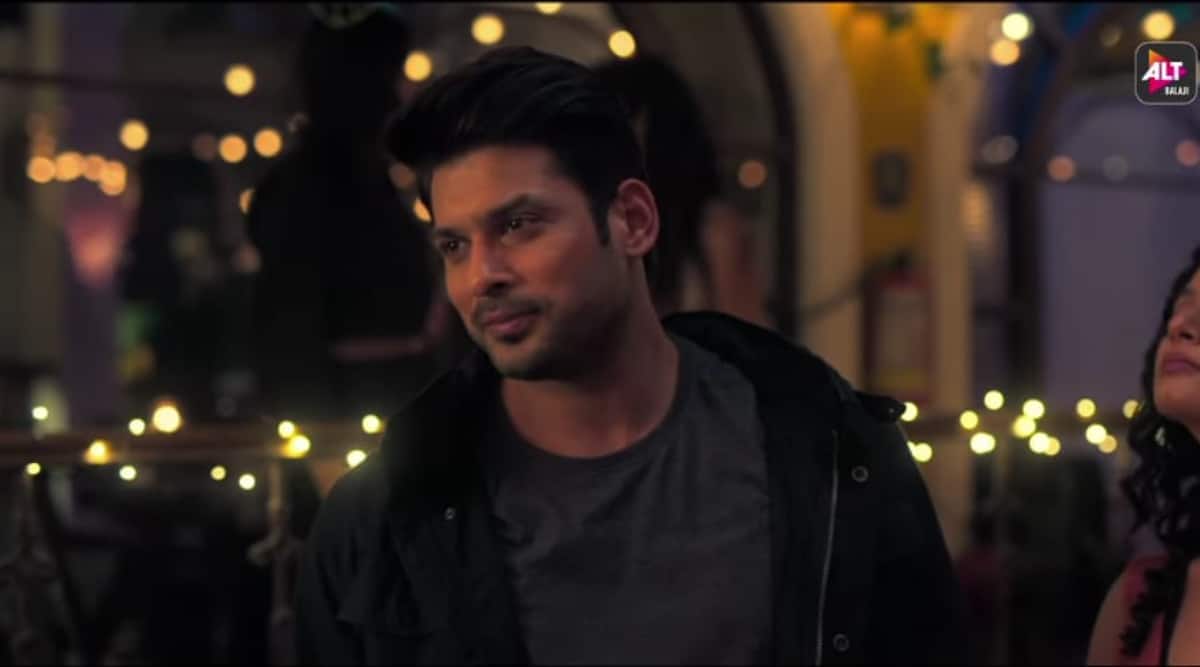 If you are a Broken But Beautiful fan, you would know how music plays an important role in the web series. As makers gear up to launch its third season, producer Ekta Kapoor released the first song “Tere Naal” on Monday. Featuring the lead stars Sidharth Shukla and Sonia Rathee, the love ballad has been composed, sung, and written by Akhil Sachdeva.

The song gives a glimpse of how Agastya (Shukla) and Rumi (Rathee) start off as friends, slowly building a romantic relationship. Towards the end, the audience will also get to see a heartbroken Agastya as he tries to cope with her rejection. The song is a perfect mix of love and pain.

Also, Sidharth Shukla fans would be in for a treat as “Tere Naal” showcases his various moods perfectly. The actor seems to have embraced the character well, as he juggles the sea of emotions in the song.

Sharing the song, Ekta Kapoor wrote, ” Broken But Beautiful. It won’t just steal a piece of your heart, it will take over your entire heart! ❤️ Right, @sachdevaakhilnasha?”

Broken But Beautiful 3 will present the story of Agastya Rao and Rumi Desai — two different people from very different worlds. While Sidharth plays a temperamental struggling writer-director, Sonia plays a ‘poor little rich girl’. As they keep chasing their obsession, their lives collide only to leave one heartbroken. The makers have assured that the web series is not just about finding love but also ‘falling out of love’.

The series marks the digital debut of Sidharth Shukla. While the actor has been known for his work in shows like Balika Vadhu and Dil Se Dil Tak, he gained a massive fan following with his participation in Bigg Boss 13.

Produced by Sarita A Tanwar and Niraj Kothari of 11:11 Productions and directed by Priyanka Ghose, the web show also stars Ehan Bhat, Jahanvi Dhanrajgir, Manvir Singh, Taniya Kalra and Saloni Khanna in prominent roles. The first two seasons featured Harleen Sethi and Vikrant Massey as Sam and Veer. They will be making a guest appearance in the new chapter.

Starting May 29, Broken But Beautiful 3 will stream on ALTBalaji and later on MXPlayer.