It was announced last month that Rege Jean-Page, who became a global heartthrob after the smash success of Bridgerton, will not return for the forthcoming season. 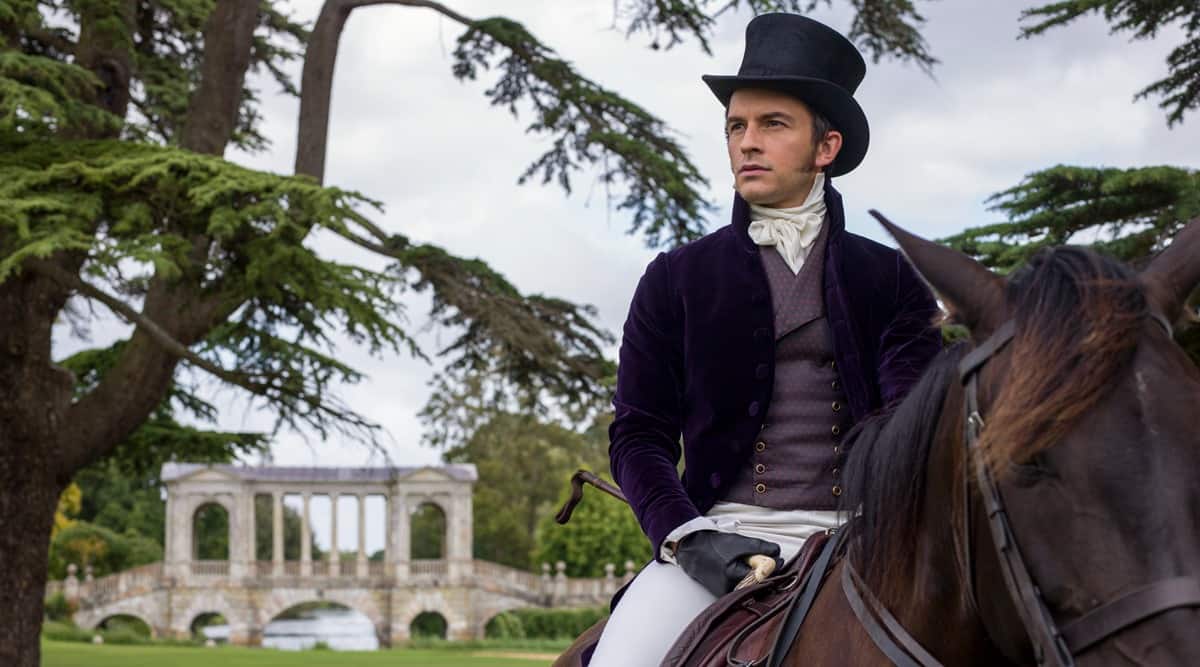 Production on the much-awaited second season of the runaway hit Netflix series Bridgerton is underway.

According to People magazine, the leads of the new chapter — Jonathan Bailey, who reprises his role of Viscount Anthony Bridgerton, and Simone Ashley — were spotted at UK’s Ascot Racecourse on April 30.

Ashley, who is a new addition to the show, plays Anthony’s on-screen love interest — Kate Sharma.

Based on Julia Quinn’s bestselling novels, the show is set in the competitive world of Regency-era London high society’s Ton during the season, when debutantes are presented at court.

The first season, which premiered in December, revolves around the romance and marriage between the eldest Bridgerton daughter, Daphne (Phoebe Dynevor) and Simon Basset, Duke of Hastings (Rege Jean-Page).

It was announced last month that Page, who became a global heartthrob after the smash success of Bridgerton, will not return for the forthcoming season.

Chris Van Dusen is the showrunner of Bridgerton, which is produced by media mogul Shonda Rhimes, known for hit shows like Grey’s Anatomy and Scandal.