The Whale revolves around a 600-pound middle-aged man Charlie and his attempts to reconnect with his 17-year-old daughter. 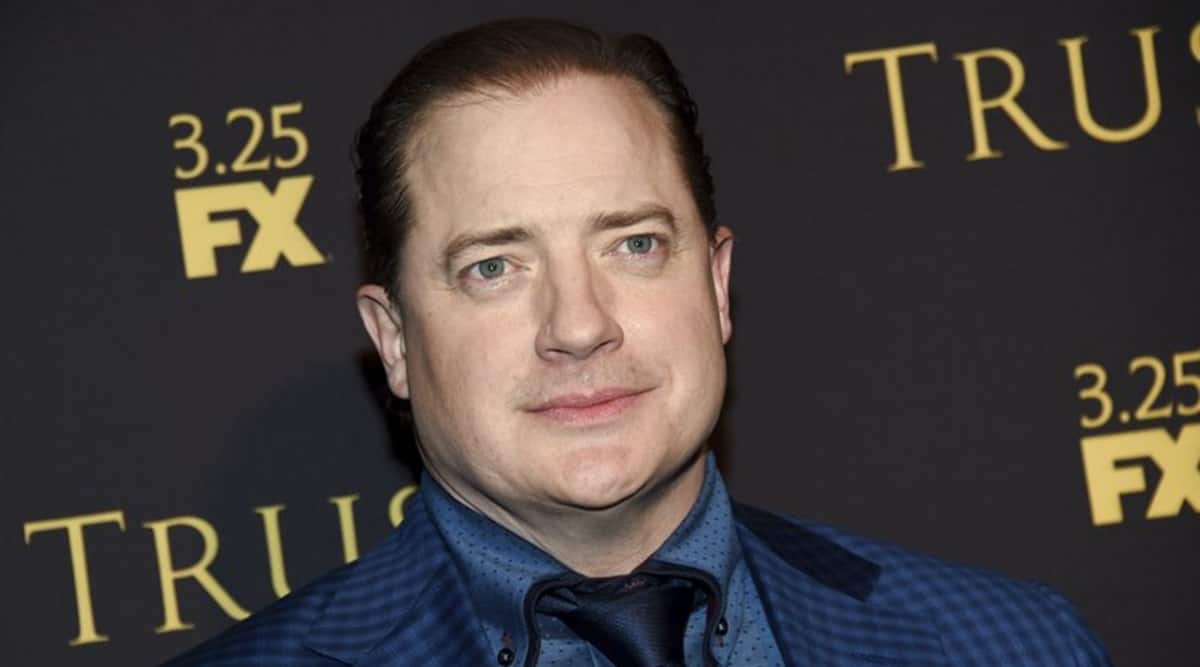 The Mummy star Brendan Fraser and filmmaker Darren Aronofsky are teaming up for the big screen adaptation of writer Samuel D Hunter’s play The Whale, about a morbidly obese recluse.

According to Deadline, Hunter will adapt the film based on his 2012 play.

“Adapting my play into a screenplay has been a real labor of love for me. This story is deeply personal and I’m very thankful it will have the chance to reach a wider audience. I’ve been a fan of Darren’s ever since I saw Requiem for a Dream when I was a college freshman writing my first plays, and I’m so grateful that he’s bringing his singular talent and vision to this film,” the playwright said in a statement.

The Whale revolves around a 600-pound middle-aged man Charlie and his attempts to reconnect with his 17-year-old daughter. The two became estranged after Charlie abandoned his family for his gay lover, who later died. Charlie then turned to compulsive eating out of grief.

The play was critically acclaimed when it debuted in 2012, winning both the Drama Desk Award and the Lucille Lortel Award for outstanding play. It also received Drama League and Outer Critics Circle nominations.

Aronofsky’s Protozoa Pictures will also produce the film, which is also his first directorial venture since the thriller Mother, starring Jennifer Lawrence.