The success of southside films like KGF: Chapter 2, RRR and Pushpa: The Rise has resulted in audiences getting more receptive towards watching stars from this industry in Hindi films.

Joginder Tuteja takes a look at south stars who will make their Bollywood debut soon.

Liger is directed by Telugu film-maker Puri Jagannadh, who is producing it along with Karan Johar and Charmee Kaur.

In Liger, he plays a boxer, with Ananya Panday as his leading lady, and one expects him to land a deadly punch at the box office.

This will be the first major star launch for a south actor on a pan-India level and one has to credit Karan Johar for that. 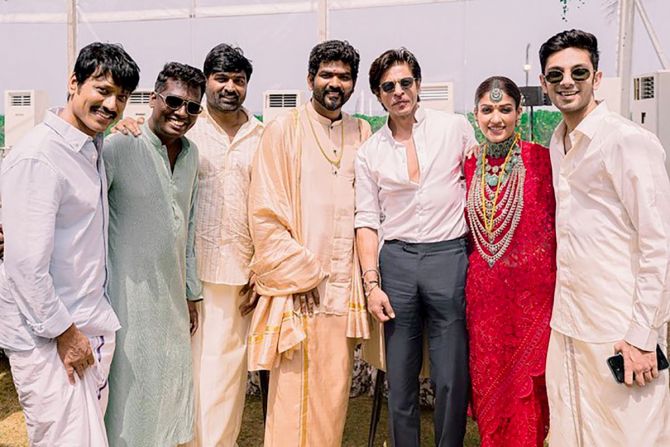 Nayanthara is the reigning superstar in Tamil movies and has finally decided to make her Bollywood debut at age 37 in Jawan, with Shah Rukh Khan as her co-star.

With Director Atlee calling the shots, one can expect Nayanthara to deliver yet another powerful performance. 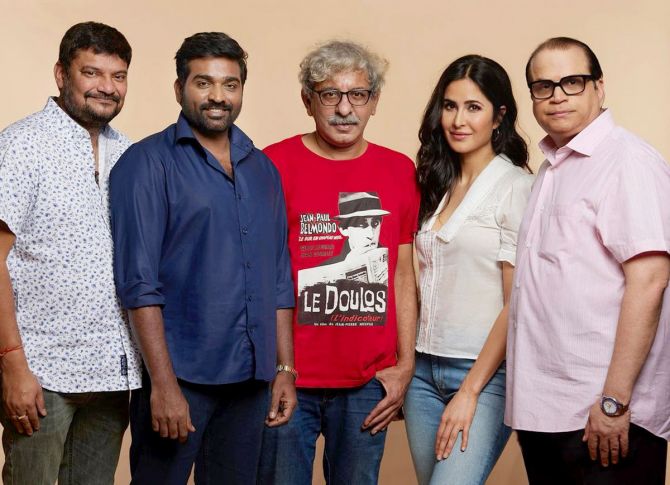 Jawan will see the Bollywood debut of yet another powerful performer, Vijay Sethupathi.

The actor has been making inroads amongst the pan-India audience for a while now and if Master was the trailer, he was even deadlier in Vikram.

Vijay, who made a huge impression in Vikram Vedha, plays the antagonist opposite Shah Rukh Khan in Jawan.

He will also be seen in Sriram Raghavan’s Merry Christmas, opposite Katrina Kaif. 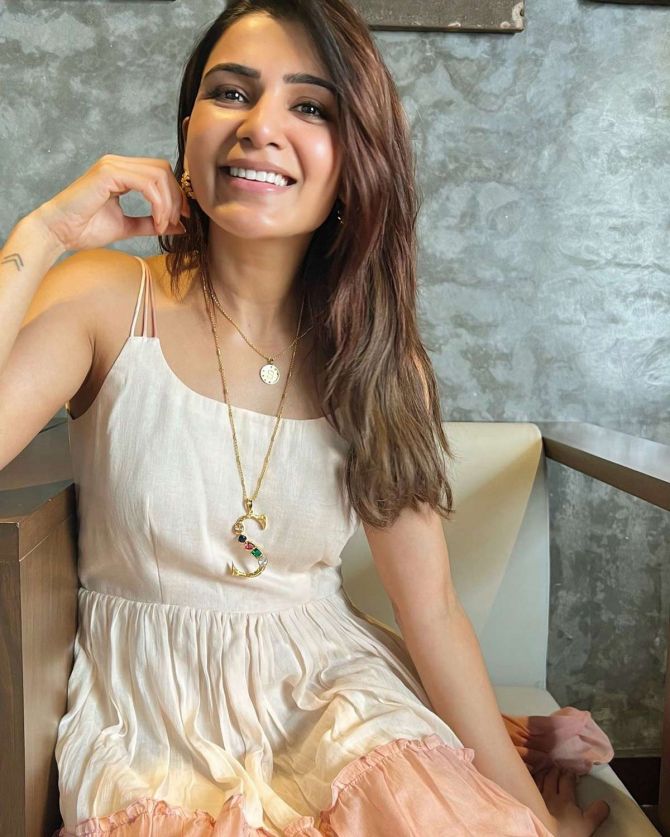 Samantha made her Bollywood debut in the Pratik Babbar starrer Ekk Deewana Tha (2012), where she was seen in a special appearance.

The film featured Amy Jackson, who had also crossed over to Hindi films after making a career in the south.

When Samantha made a splash in the thriller Web series The Family Man 2, followed by an item song in Pushpa: The Rise, it was only a matter of when Bollywood would sign her for a movie.

Sam will be seen in Dinesh Vijan’s next production, where she will star opposite Ayushmann Khurranna. Naga Chaitanya will be seen alongside Aamir Khan in Laal Singh Chaddha.

Nag plays the scene-stealing part played by Gary Sinise in Forrest Gump, which Laal Singh Chaddha is based on. 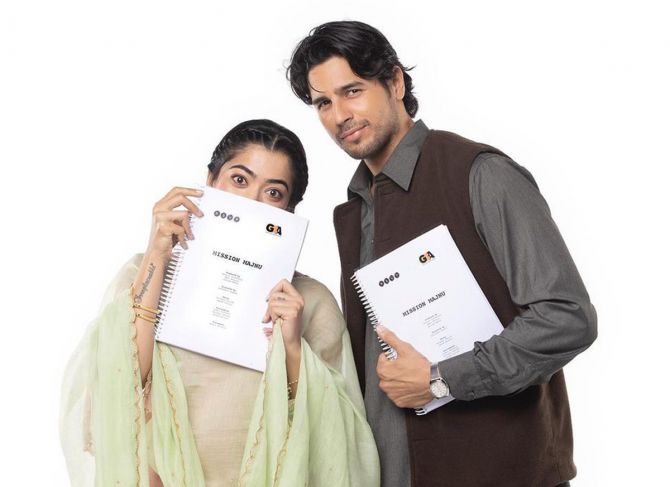 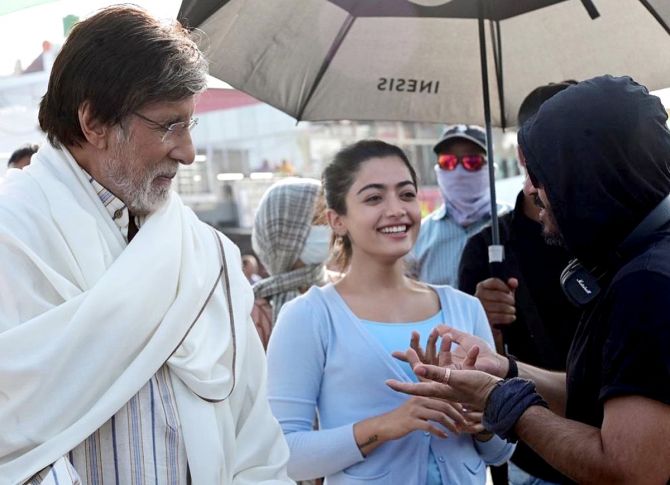 While her south films on OTT gave her pan-India visibility, Pushpa: The Rise‘s super success made Rashmika arguably the best known Bollyqood debutant from south side movies. Priyamani has been around for a while, but hasn’t seen a proper launch in Bollywood.

Later, she was introduced by Ram Gopal Varma in Rakht Charitra, which went unnoticed.

Her item number One Two Three Four in Shah Rukh Khan’s Chennai Express became popular but she did not sign many Hindi films apart from Ateet, which released on OTT during the pandemic.

The Family Man finally got her the attention she really deserves.

Now, Priyamani has a leading role in Maidaan opposite Ajay Devgn.

She will also be seen in the Shah Rukh Khan starrer Jawan. 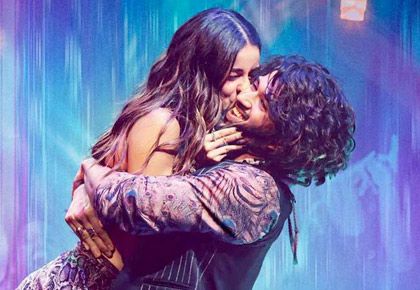