Over the years, Bhojpuri celebs including Ravi Kishan and Manoj Tiwari have participated in Bigg Boss.

Akshara Singh represents the Bhojpuri film industry in the BB house this season.

The actress is slowly coming into her element as she spends more time in the house.

What is Akshara like in real life? Namrata Thakker looks at her Instagram feed to find out.

Born in 1993, Akshara is currently one of the highest paid actresses in Bhojpuri cinema. The then teenager made her acting debut in 2010 in the Ravi Kishan starrer action drama Satyamev Jayate. 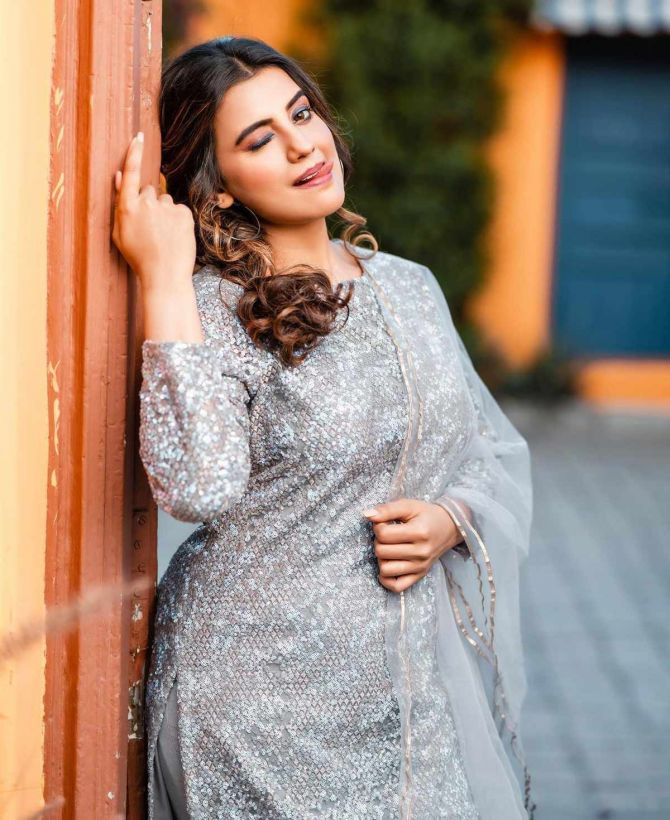 In 2015, Akshara made her television debut in Zee TV’s show Kaala Teeka. Currently, the Bhojpuri star is inside the Bigg Boss house and is turning out to be quite the fan favourite. 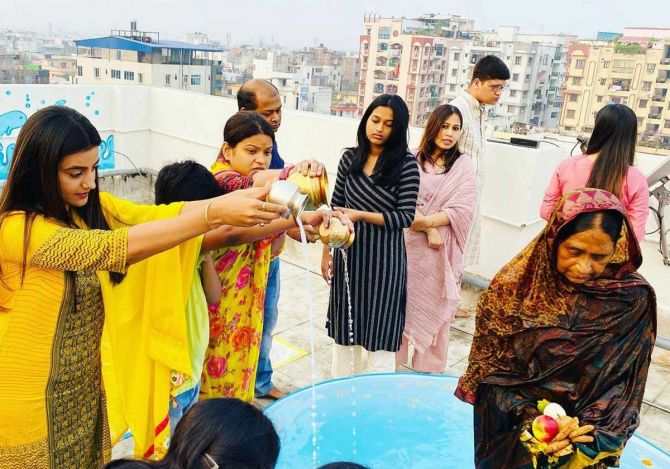 Celebrating Chhat Puja with the neighbours. Having fun with brother and TikTok star Vivek Keshari. 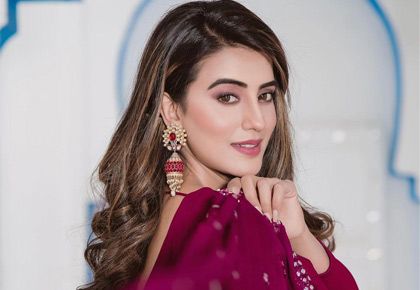