The two ladies have even nominated each other for eviction!

Namrata Thakker gives a quick recap of all the happenings in the BB house.

Soundarya and Tina have been friends since day 1, but it seems the game is taking a toll on their friendship.

Tina gets upset with Soundarya when they are cooking breakfast.

The ladies get into an argument over parathaS and Tina eventually tells Gautam to change to her duty as she cannot want to work with Soundarya. She finds Soundarya ‘dominating’.

Gautam, who witnesses the whole episode, does not side with Soundarya, upsetting her.

It leads to Soundarya fighting with Gautam for not defending her. 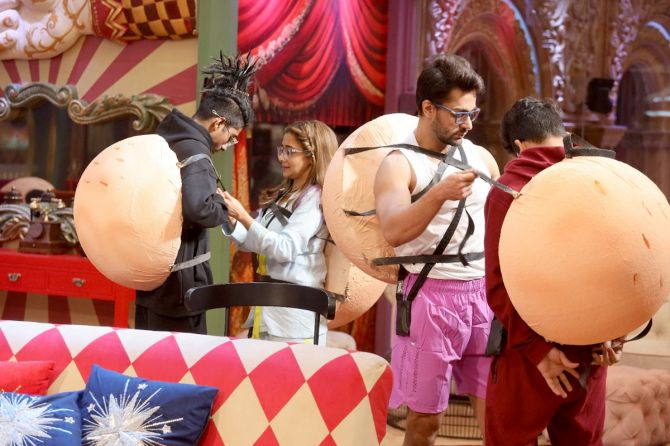 But before it begins, the housemates have to decide whether Gautam should get an advantage as captain.

Most of the contestants vote against it.

While Gautam is safe from nominations, he will not get the privilege to vote for anyone. 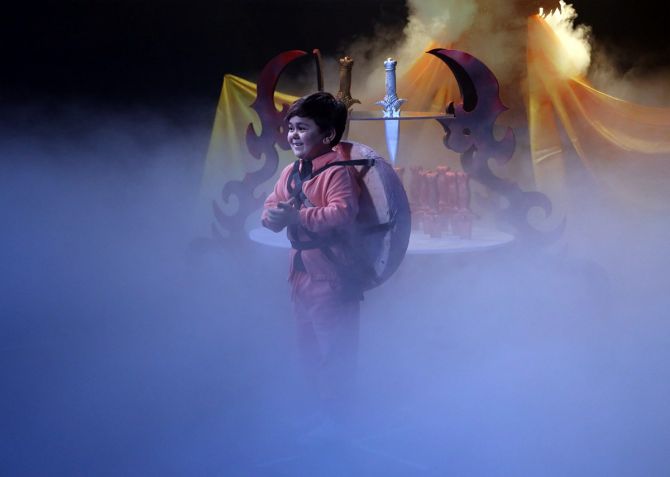 Everyone makes their nominations, and Bigg Boss announces Soundarya, Archana and Sumbul are in danger zone this week.

Once again, Sumbul gets emotional. She says it hurts when people say she’s always crying in the game. Apart from the nomination task, the highlight of Tuesday’s episode is Shalin and Priyanka’s spat. It starts with Abdu making fun of Shalin.

Though everyone laughs, Shalin later lets Sajid Khan know that he does not appreciate it, hinting at Priyanka.

This irks the actress and the two get into a fight.

Things turns ugly when Shalin raises his voice and gets really nasty.

Ankit and Sajid try to calm them down.

Even Tina intervenes to stop Shalin but the fight continues as Priyanka doesn’t back off. That’s when Ankit gets angry and asks Priyanka to stop.

Soon, it’s Ankit and Priyanka who are fighting with each other.

The two groups on the house are slowly breaking and everyone is trying to play the game individually.

Priyanka’s game is strong but she needs to listen to Ankit’s advice because he seems smarter.

Though Soundarya is in the danger zone, Sumbul’s chances of leaving the show are pretty high, as she’s still stuck in the crying mode.

Gautam is trying his best to stand out, but it’s not working. 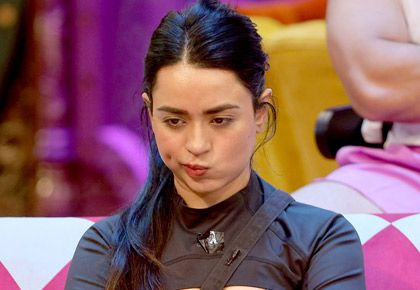