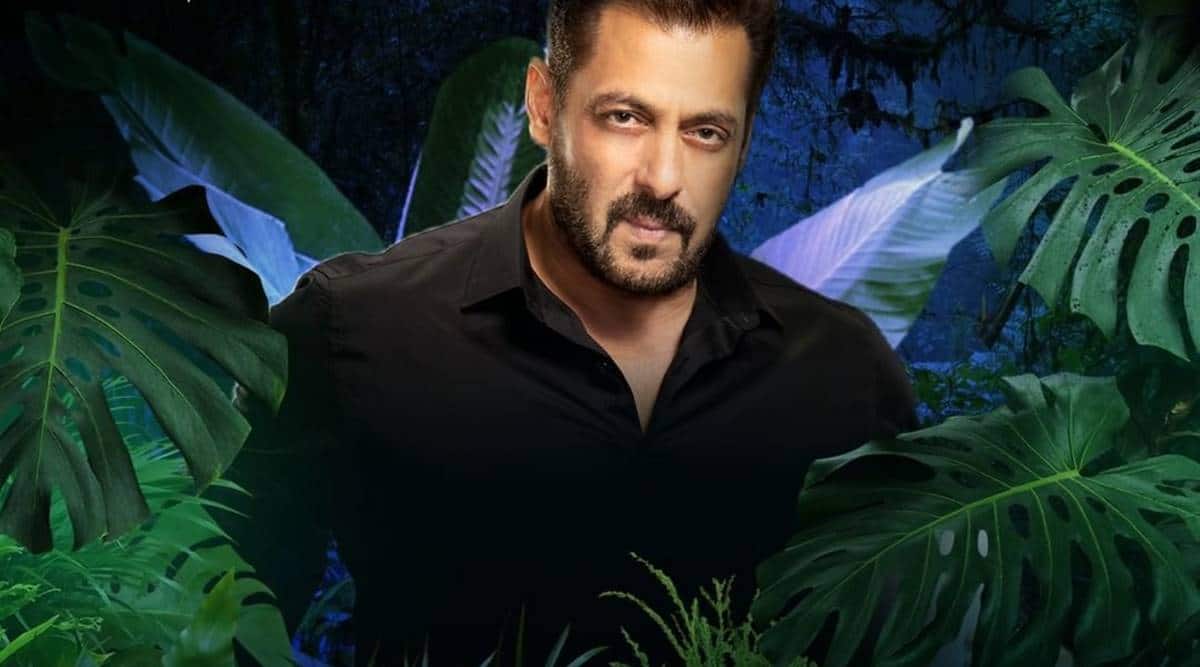 The much-awaited season Bigg Boss 15 is set to premiere on Saturday at 9:30 pm. Hosted by Salman Khan, the reality show comes with a twist. Celebrity contestants will have to survive the many ‘sankats’ in a jungle before they can enter the main house. The jungle will also host ‘vishwa sundari’, the wisdom tree, that will lure and manipulate contestants in its own way. While Rekha voiced the tree in the promos, makers are yet to confirm if she will continue with the show.

Coming to contestants, while Colors has already revealed a few names, there is still curiousity over the final list of celebrities who will enter the house. Pratik Sehajpal became the first confirmed contestant after he chose the ‘Ticket to BB15’ by walking out of the finale of Bigg Boss OTT. The first and second runner up, Nishant Bhat and Shamita Shetty, respectively, will also get another chance to entertain the audience. At the press meet held last week, Colors also revealed actor Donal Bisht and Asim Riaz’s brother Umar Riaz as contestants of Bigg Boss 15.

Other than these names, television actors Karan Kundrra, Tejasswi Prakash, Simba Nagpal, Vidhi Pandya, Vishal Kotian will also be seen getting locked inside the house. Joining them would be singer Akasa Singh and reality TV star Miesha Iyer. There is also a speculation that Don 2 actor Sahil Shroff and model Ishan Sehgal may also be part of the show.

At the press meet which was held at Pench Forest Camp in Madhya Pradesh-Maharashtra border, Salman Khan shared details about the season with the media over a pre-recorded video. Mentioning how the team will be making life difficult for the contestants, the Bollywood star said that it’s going to be the most difficult season.

“Contestants think Bigg Boss is a piece of cake. It’s not. For five months, being worried about their family, if anyone has got covid. These things play on their minds. Some manage to handle, some don’t but everyone has been very strong. The show is not about physical but mental strength. Hats off to every contestant who presents their real personality on the show. Everyone is unique and people have accepted their real selves. And everyone who has been on the show has seen growth on the professional and personal front. They can fight any war,” Salman said.

He also opened about his association with Bigg Boss and mentioned how this has been the ‘only relationship which has lasted this long’. The actor also added that the show has brought permanency in his life.

Model-actor Donal Bisht and Asim Riaz’s younger brother Umar Riaz will be among those to get locked inside the house along with Bigg Boss OTT finalists Pratik Sehajpal, Nishant Bhat and Shamita Shetty.

Salman Khan also discussed the similarity between him and Bigg Boss at the press meet of Bigg Boss 15. He shared, “I like Bigg Boss. I get to learn a lot from the show. Every time I lose my cool, I realise I shouldn’t have and then I work hard to improve myself. I don’t want to lecture or be biased, but I want to correct them when any contestant goes wrong. You get to meet and interact with 15 different contestants. Be it TV stars, commoners or other celebrities. So it’s fun.”