From hosting reality shows like Dance India Dance and Indian Idol to acting in successful television dramas like Kayamath and Geet Hui Sabse Parayi, Jay Bhanushali is someone to watch out for in the Bigg Boss house in its 15th season.

Not only he is funny and entertaining, but Jay also has a solid fan base.

What is he like in real life? Namrata Thakker takes a look at his Instagram feed to find out.

Jay made his television debut in 2007 with Dhoom Machaao Dhoom, but it was Ekta Kapoor’s show Kayamath that made him a household name.

Do you know how he bagged that show? The actor credits Rediff.com for getting him his first break!

In his early modelling days, he had featured in an ad for Rediff Bol. This ad was spotted by the casting team at Ekta Kapoor’s Balaji Telefilms, and that’s how he landed Kayamath.

Jay talks about it here. 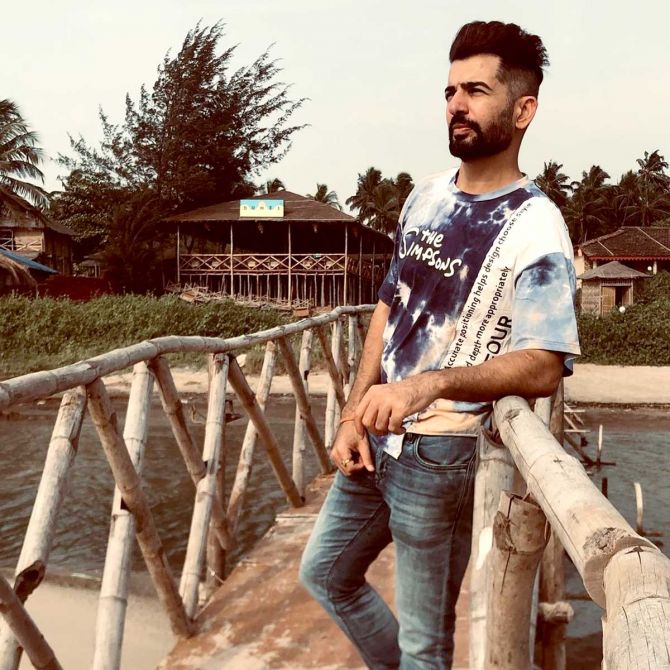 In 2009, he made his debut in reality shows by hosting Dance India Dance and participating in Jhalak Dikhhla Jaa 2.

He continued hosting DID for several seasons and won the celeb dance reality show Nach Baliye 5with wife Mahii Vij in 2012. 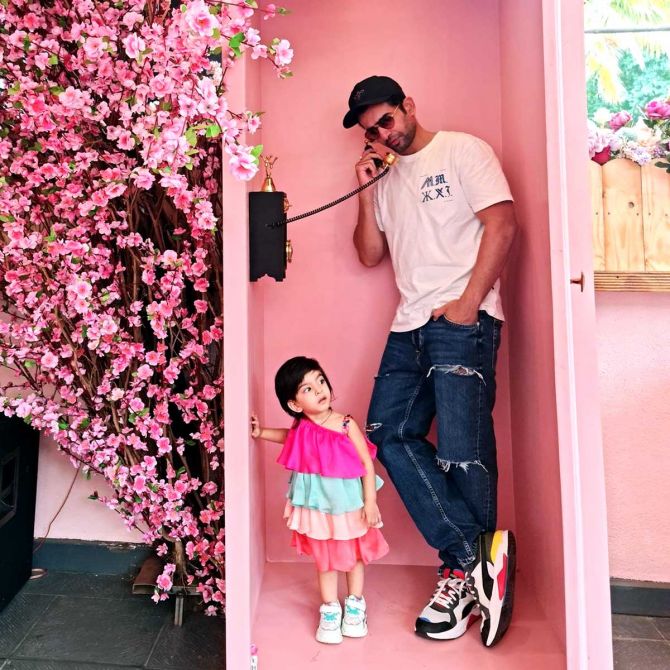 Jay with his adorable daughter Tara at the Pink Wasabi restaurant in Juhu.

In 2014, he acted in Hate Story 2 co-starring Sushant Singh and Surveen Chawla. 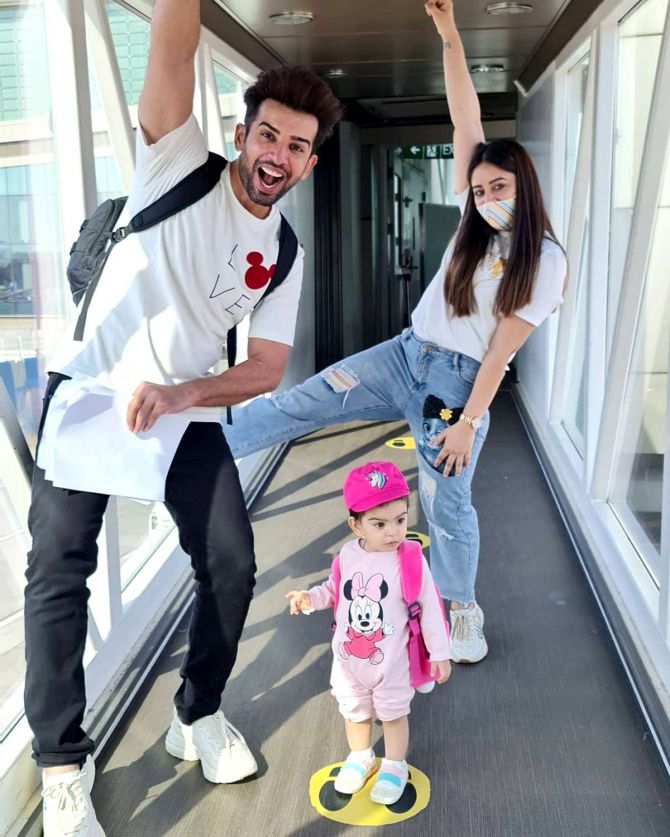 Zooming off to Jaipur in style with family for a quick vacay. 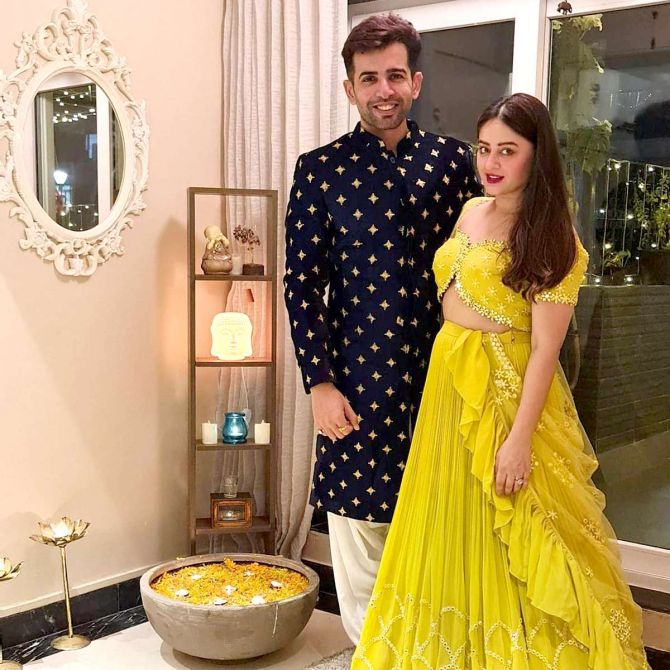 Diwali ready and how! 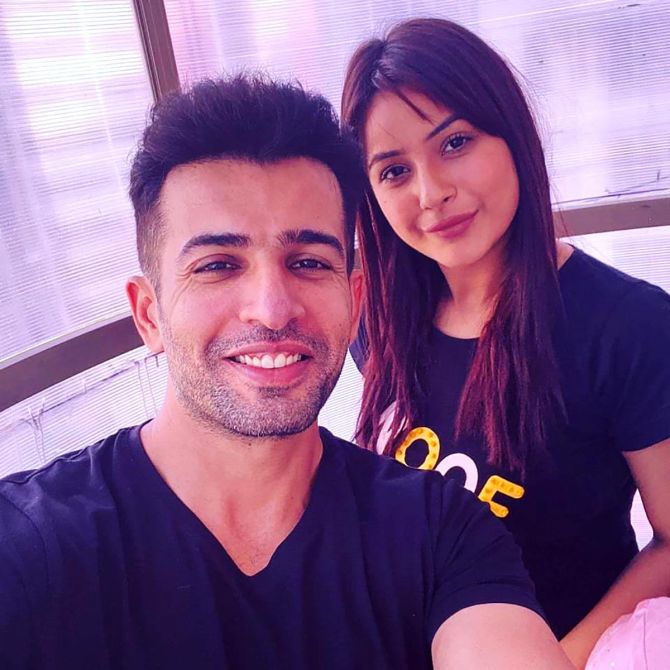 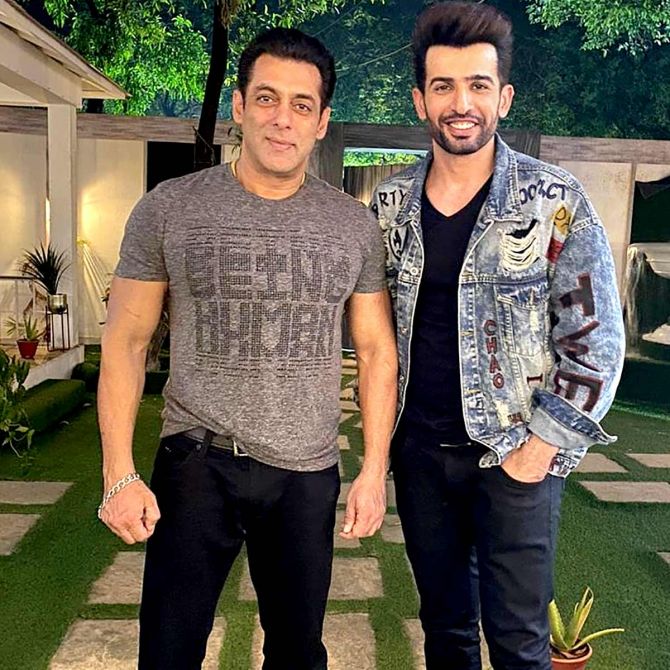 With Salman Khan on Bigg Boss 13. 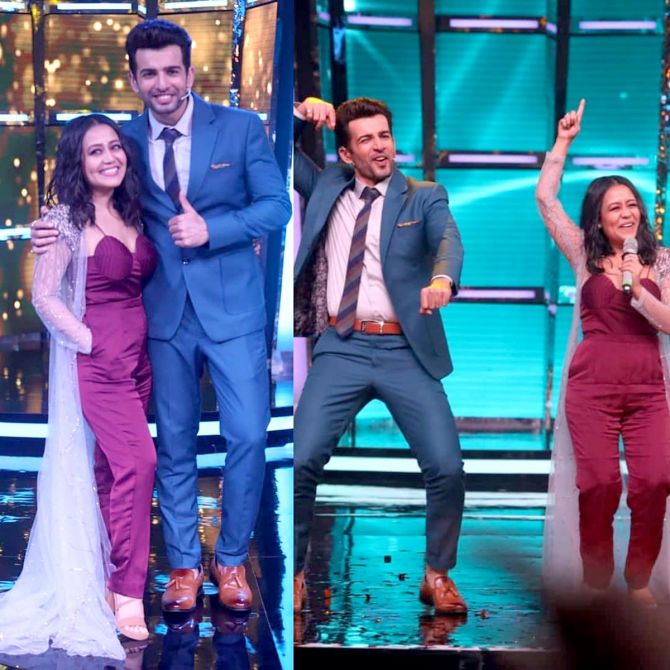 Having fun with singer Neha Kakkar on the Superstar Singer show. 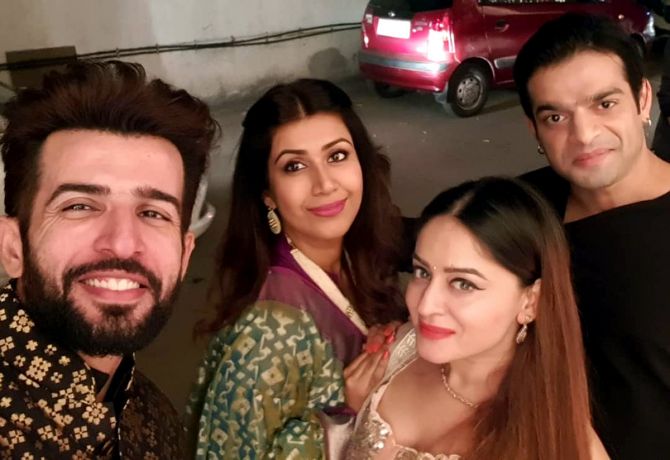 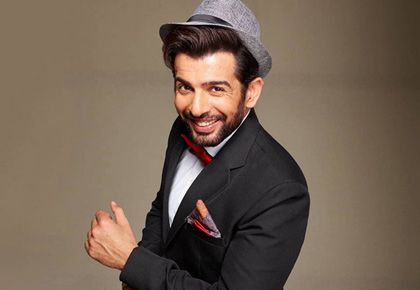