In the trailer, it seems like Jayam Ravi is a farmer who leads a revolt, much to the chagrin of local politicians. Watch the trailer here. 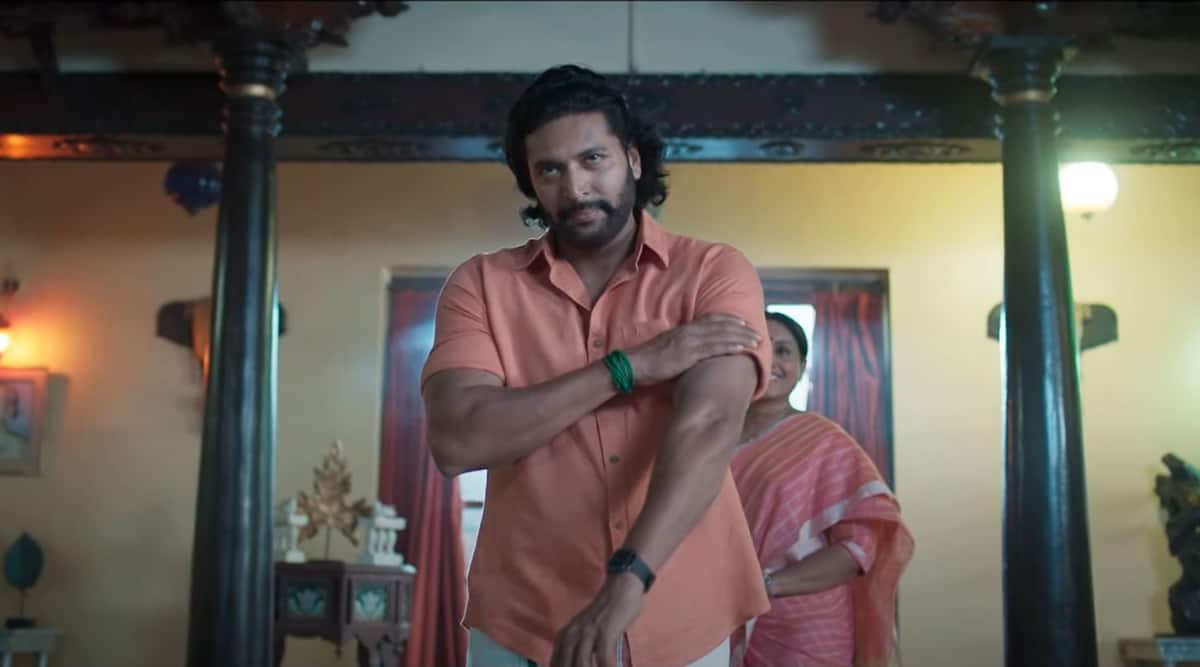 The first trailer for Jayam Ravi starrer social thriller Bhoomi is out now. The film, which was going to be released in theatres, will now premiere on Disney+ Hotstar.

Bhoomi will be the 25th film of the actor’s career. The film is being directed by Lakshman. The two have previously worked together in Romeo Juliet and Bogan. The film also stars Nidhi Aggerwal, Ronit Roy, Sathish, Thambi Ramaiah, Dato Radha Ravi, among others.

Lakshman has co-written the script with Chandru. D Imman has composed the music while Dudley has done the cinematography.

In the trailer, it seems like Jayam is a farmer who leads a revolt, much to the chagrin of local politicians.

Ronit Roy is the antagonist. He looks to be playing the role of a businessman, whose interests are apparently harmed due to Jayam Ravi’s character’s agitations. The film looks fast-paced and thrilling.

Ravi had earlier said while announcing the film’s streaming release, “Bhoomi is a milestone in many ways in my career. Besides being my 25th project and one that’s close to my heart for that reason, it also joins the list of movies released in the times of Covid. As much as I was looking forward to watching the movie with my dear fans in theatres, the universe had other plans by helping me pay tribute to them by bringing Bhoomi to their homes. I am excited along with Disney+ Hotstar to be a part of your Pongal 2021 celebrations right in the heart of your homes.”