On Benedict Cumberbatch's birthday, here's looking at the films that we might have missed the actor in. Hollywood star Benedict Cumberbatch, known for films and shows such as The Imitation Game, Doctor Strange and BBC series Sherlock, turns 45 today (July 19). Yet, before he became the iridescent star he is today, he featured in several films with bigwigs as a supporting character, or even a minor character. So, on his birthday today, let’s take a look at the films that you might have seen, but barely noticed him in.

The Other Boleyn Girl The film tells one of the most famous stories from the Tudor Dynasty, where Mary and Anne Boleyn fought for the love of the King, Henry VIII. In this English period drama set in the turbulent 1520s starring Scarlett Johansson, Natalie Portman and Eric Bana, Benedict played the part of William Carey, Mary Boleyn’s husband, who dies halfway through the film. 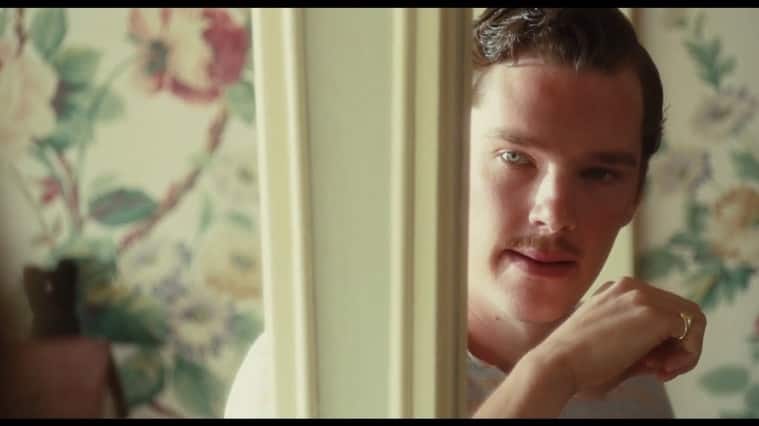 In this war drama film, which starred James McAvoy, Keira Knightley and Saoirse Ronan, Benedict played the role of a sleaze Paul Marshall, who assaults a young girl. The film chronicled a crime (ironically committed by Benedict) and the consequences over six decades.

The hardcore Trekkie fans might remember his character Khan Noonien Singh in Star Trek: Into Darkness, where he played a genetically engineered superhuman, who has the false identity as John Harrison. 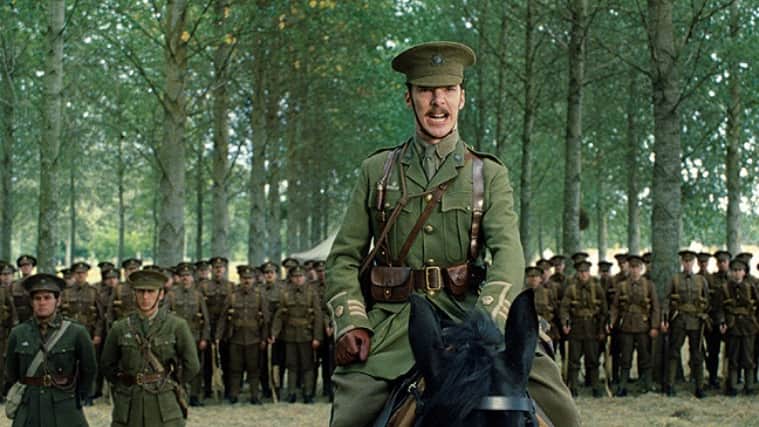