Dulquer Salmaan, Nazriya Nazim and Nivin Pauly played the central characters in Bangalore Days, which was written and directed by Anjali Menon. 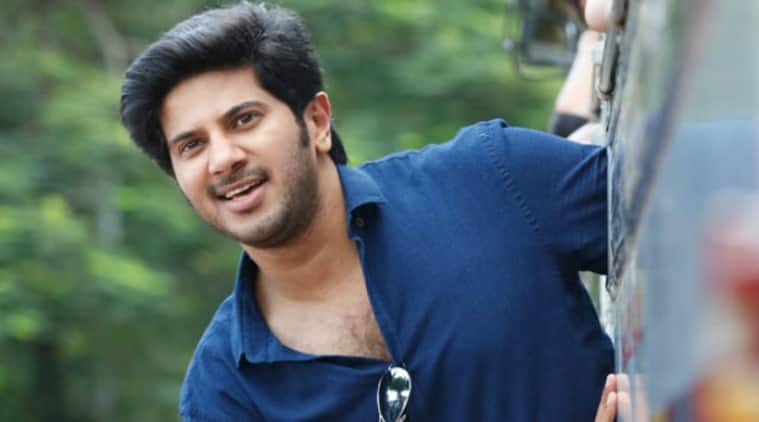 Actor Dulquer Salmaan on Thursday wrote a heartfelt note expressing his gratitude for Bangalore Days, which released on May 30 five years ago.

“5 years of Bangalore Days! One of the most memorable films. Amazing shoot experience. Amazing film. Aju was always meant to be special. I’m just lucky I got to play him. Love to all of you from the film and to all of you who loved the film (sic),” wrote the actor on his Facebook page, while sharing stills from the hit movie.

Set in the backdrop of Bengaluru, the film follows the close relationship between three cousins who move to the city from Kerala at the same time. Dulquer Salmaan, Nazriya Nazim and Nivin Pauly played the central characters in the film, which was written and directed by Anjali Menon.

Apart from furthering the career of its lead actors, Bangalore Days also gave the audience a hit musical number, “Maangalyam”, which even today reverberates at every Malayali wedding.

The film also had Fahadh Faasil, Parvathy, Isha Talwar and Nithya Menon among others in the star cast.

On the career front, Dulquer Salmaan is currently shooting for Tamil films Kannum Kannum Kollaiyadithaal and Vaan. He will also be seen in Bollywood film The Zoya Factor. He will next join the sets of biopic drama Kurup, which is based on the life of criminal Sukumara Kurup.