Arjun Kapoor, whom we have seen in films from Ishaqzaade to Sandeep Aur Pinky Faraar and Sardar Ka Grandson, shares how much he loves being on the sets. 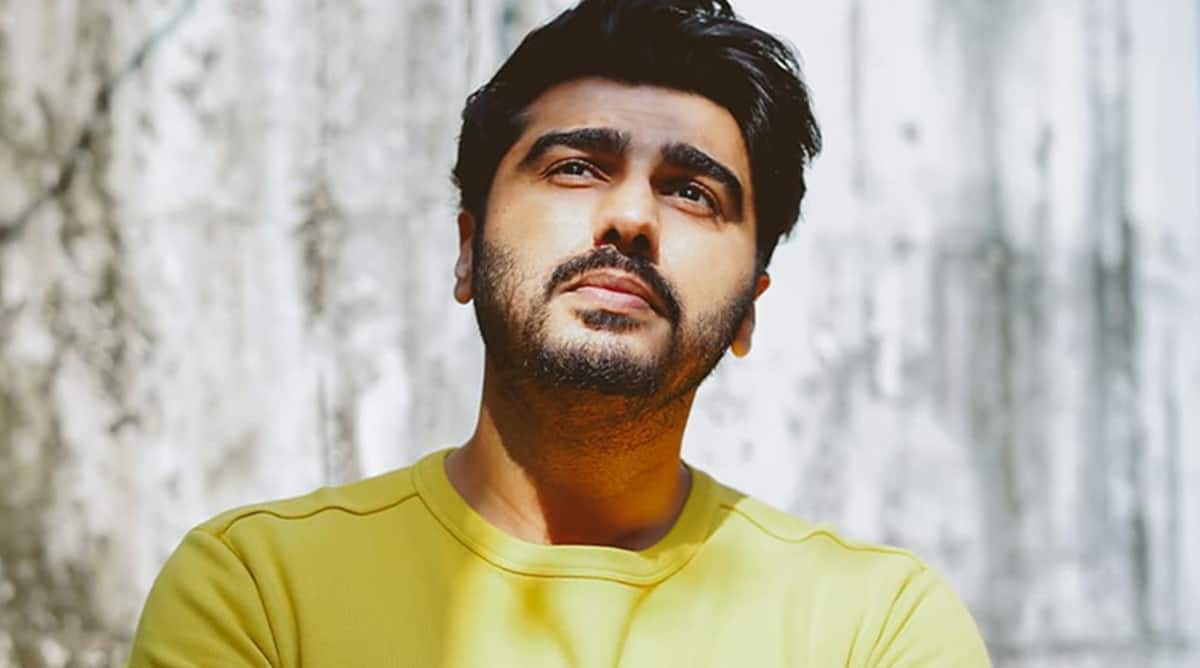 Arjun Kapoor has completed a ‘decade on film sets’. Over the years, film producers Boney Kapoor and Mona Shourie Kapoor’s son has worked in several films. While he made his acting debut in 2012 with the film Ishaqzaade, he initially worked as an associate producer on his father’s productions No Entry and Wanted.

On Saturday, sharing a video celebrating his ten years in the industry, Arjun Kapoor penned his feelings which read, “I have grown up over this last decade on film sets. I feel strange not being there. It’s my life, passion and hobby! I’d love to make as many movies as I can and keep improving by being on the sets. They are the best classrooms. When it comes to films, I’m like any other child in a candy store. I’m in awe of what our work can do to engage and entertain people.. Can’t wait for that to happen again! 🙏🏻.” The video has Sandeep Aur Pinky Faraar’s title track playing in the background.

On the personal front, Arjun has been in a steady relationship with actress-model Malaika Arora for some time now.

In a recent interview with radio host Sidharth Kannan, when Arjun was asked about the person whom he can’t hide anything from, Arjun said, “My girlfriend knows me inside out, even if I hide, she can spot if there’s something amiss. She can spot it instantly.”