Anil Kapoor addressed trolling and the importance of social media on the latest episode of Arbaaz Khan's show, Pinch. He also answered Arbaaz Khan's question: 'When will Salman Khan get married?' 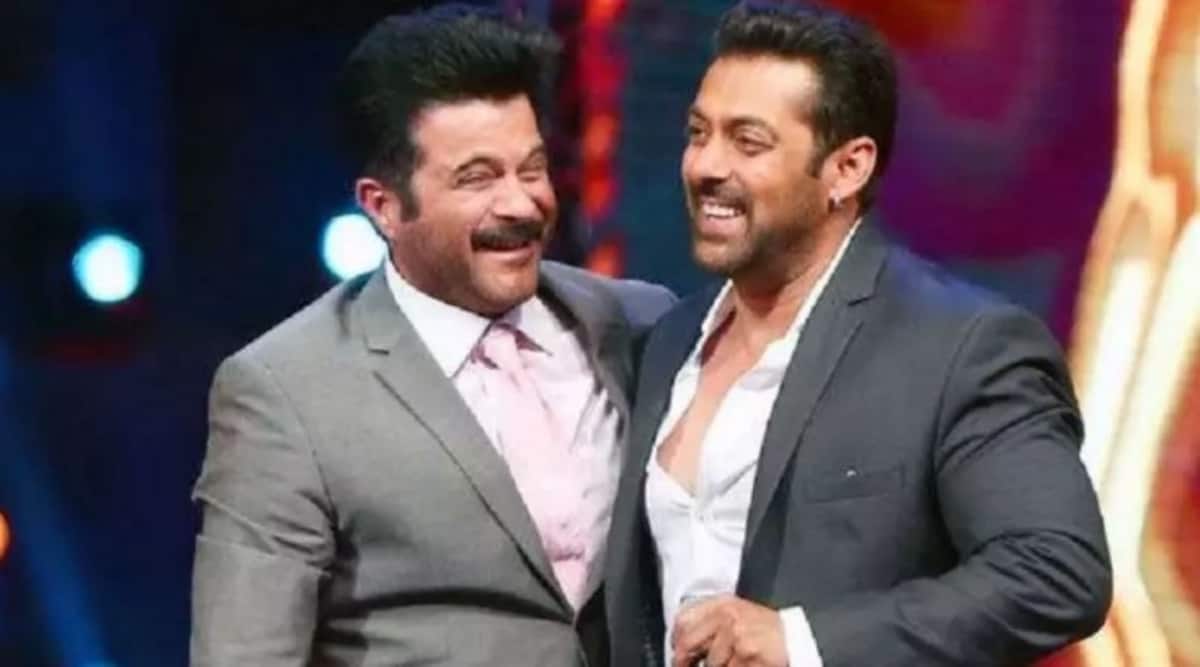 Bollywood actor Anil Kapoor was the next guest on Arbaaz Khan’s show Pinch, where he addressed what ‘pinched’ him about social media. Arbaaz Khan read out some hurtful tweets, as well as some playful ones from his family members, including his children, Rhea Kapoor and Harshvardhan Kapoor.

Arbaaz Khan brought up the time Anil Kapoor had congratulated Anupam Kher and asked him for a drink. This had led to much trolling, and many had advised him to ‘maintain social distancing’, while others told him to ‘think before tweeting’. Anil laughed it off and said, “Ek drink toh banta hai, it could mean anything, including nimbu-paani. We’ve been friends for a while, can’t take life so seriously. There are certain people who don’t have a sense of humour, so you need to take this into consideration.”

Earlier, Anil Kapoor had written a romantic post for his wife Sunita, which his children trolled him for. Rhea Kapoor had written, “Dad, you’re the definition of extra.” Anand Ahuja responded to her with several laughing emoticons. Speaking about this, Anil said, “Children are always embarrassed by their parents. They’re wondering why am I buttering up my wife. It’s more out of love and affection.” Regarding how Harshvardhan had trolled him for his biceps photo, saying that he was showing off his arms, Anil laughed and said, “He’s right. He knows his father. I was showing off.”

During the course of the conversation, Arbaaz said that he had two questions for Anil, one, when would Salman Khan get married, and another, the secret to Anil’s youth. The actor laughed and told Arbaaz that he would know the status of Salman Khan’s affairs better than him. To which, Arbaaz responded, “Thak gaye (We’re exhausted) yaar.” Anil answered, “He wouldn’t respond, so how can I?” Arbaaz then showcased videos of fans trying to decode secret to Anil Kapoor’s perennial youth. While some said that he drinks his snake blood, others believed that ‘he lives with his plastic surgeon’.

Regarding the days when Anil Kapoor became meme fodder for his body and facial hair, he laughed and said, “As transplant is a popular thing these days, anyone can take hair from me.” He also spoke about the trolling that he and Sonam continuously receive, and said,”I ignore most of them, lot of them have their issues. They were in a bad mood, or just sad. The world is made of all kinds of people. There’s only one life, I can’t keep taking these things seriously.”