Karan Kundrra broke silence on separation from Anusha Dandekar in a recent interview, refuting her claim of infidelity and saying that he hadn't moved on from the relationship yet. 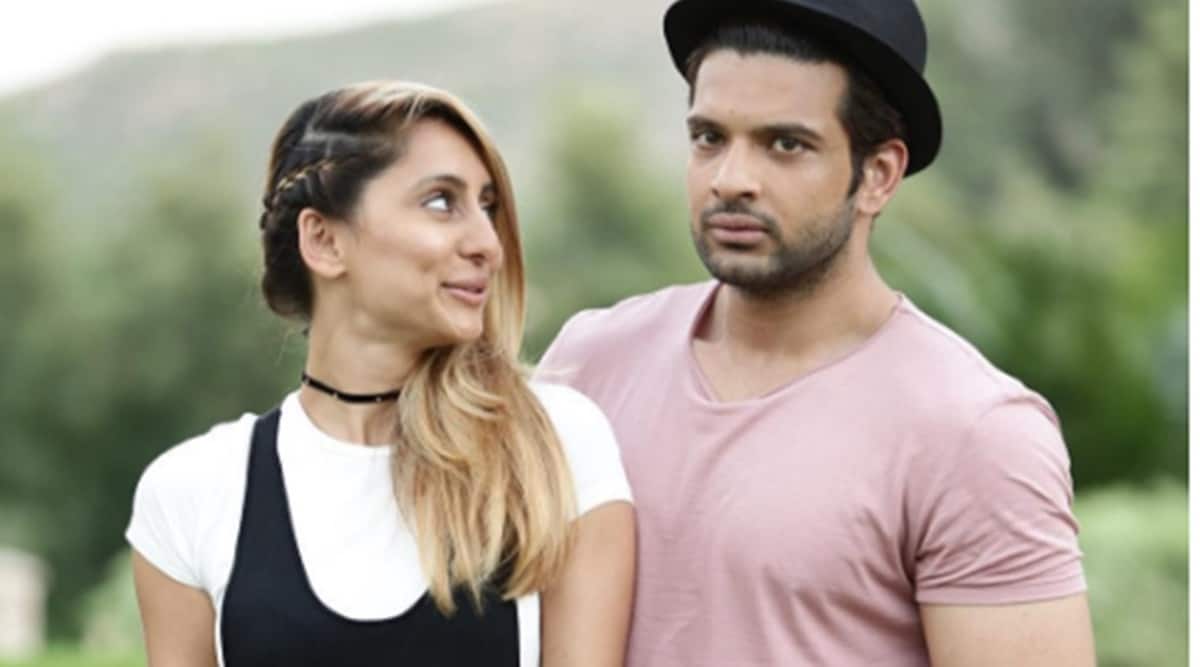 VJ-actor Anusha Dandekar has seemingly taken a dig at former partner Karan Kundrra a day after he broke silence on their separation, refuting her claim of infidelity and saying that he hadn’t moved on from the relationship yet. Anusha, in a couple of notes posted on Instagram, wrote on Sunday she was sad that people “believe their own lies and the stories they make up in their heads.”

Anusha and Karan parted ways last year. The Supermodel of the Year judge had accused the actor of cheating on her. When questioned about it, the Dil Hi Toh Hai actor told the Times of India, “I have remained silent out of respect for the relationship and I would like to keep it that way. I have learnt a lot from Anusha, and I have a lot of respect for her and her family.” Throwing a shade at Anusha, Karan questioned why the allegation of cheating surfaced at the time of a professional development in his life. Karan has entered the popular Star Plus daily soap, Yeh Rishta Kya Kehlata Hai.

“How is it that these allegations are being levelled against me when there is a development on my professional front? Why hasn’t any other person, who I have been in a relationship with, ever accused me of something as serious as this?” he said. During the same interview, Karan Kundrra said he hadn’t recovered from the break up. Anusha Dandekar, on the other hand, made her relationship with boyfriend Jason Shah official in March.