Aaliyah Kashyap took to her latest YouTube vlog and addressed her followers who've been curious to know about her relationship status. 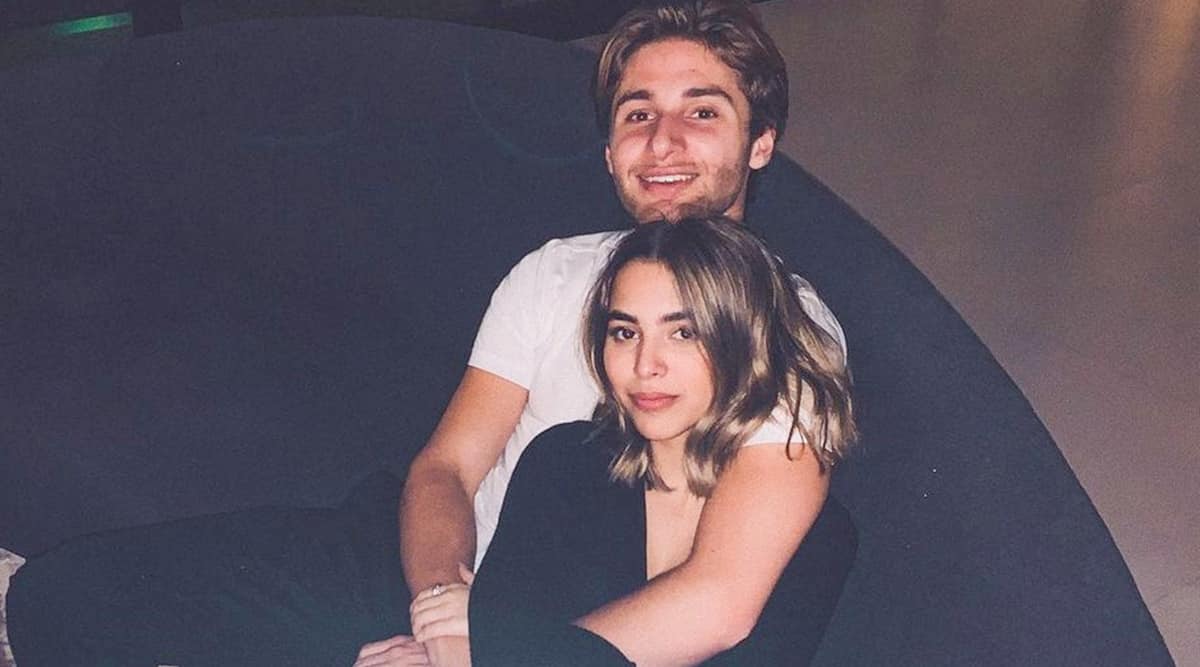 Anurag Kashyap’s daughter Aaliyah Kashyap has opened up about rumours surrounding her break-up with boyfriend Shane Gregoire. The 20-year-old took to her latest YouTube vlog and addressed her followers who’ve been curious to know about her relationship status.

Aaliyah pinned a comment that asked her, “Did you and Shane break up? Don’t really see you guys together anymore.” In her reply, Aaliyah wrote, “No we didn’t!! He’s just been traveling a lot so i don’t see him as often as i used to and when i do i prefer not filming it so we can actually spend time together :)) i’II post something with him soon though!” She added that she “pinned it because it’s all i’ve been asked for the past 2 weeks.”

Supporting her, a follower wrote, “Just because you haven’t seen them together in a while doesn’t mean they’re not together. even though they’re a couple, doesn’t necessarily mean they should be together 24/7. they have their own things to do as well. it makes me so sad to even think there are people with such type of thinking.”

Aaliyah and her American boyfriend Shane Gregoire have been quite open about dating each other and their social media posts are proof. On the occasion of Aaliyah’s birthday in January, Shane shared clicks with her and wrote, “Happy Birthday to my indian queen 👑 @aaliyahkashyap. Thank you for adding even more color to my life and being as weird as I am. Love you big girl ❤️ you are a very special person and I can’t wait to see what you do next.”

Aaliyah Kashyap is the daughter of director Anurag Kashyap and his former wife and film editor Aarti Bajaj.