Anil Kapoor takes on trolls in the next episode of Arbaaz Khan's show, Pinch. He addresses questions regarding his ever-youthful appearance, the negativity spewed at him and Sonam, as well as on his romantic posts with his wife, Sunita. 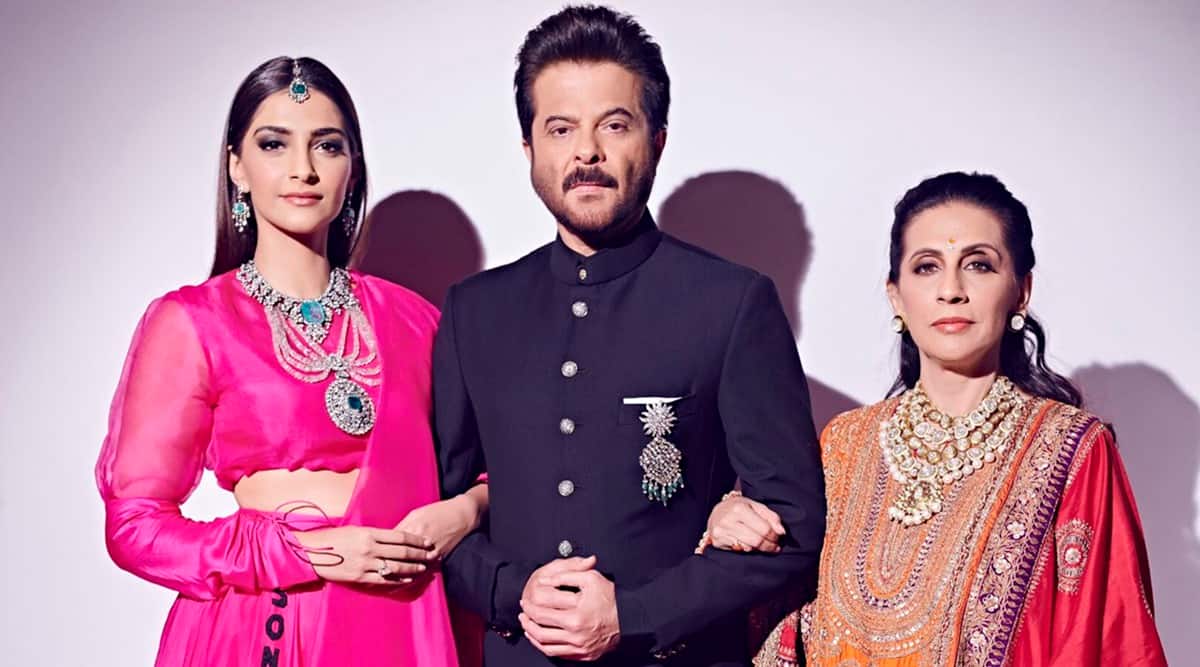 Anil Kapoor is the next guest to fend trolls on Arbaaz Khan’s latest show, Pinch. In the promo of the latest episode, Anil seems his usual cheery self when answering rather hurtful comments hurled at him, regarding his acting skills, posts with wife Sunita Kapoor, as well as being told that he and his daughter Sonam Kapoor are in the business just for money.

After hearing one tweet about how he “should think before tweeting”, he says, “I have only one life, if I take all these seriously, then how will I live?”

Responding to a troll who called him and Sonam shameless and that they could do ‘anything for money’, he says, “Maybe it was just a bad day for them, or perhaps they were just sad.”

Of course no interaction with Anil Kapoor can be devoid of questions about his youthful appearance at 64. Asked about the secret to his young looks, Kapoor laughs and says, “When they take close-ups, I feel very conscious about these things, for the audience, who has come to spend so money to watch us, and if I go looking exhausted and take a close-up, I am cheating them.”

One troll mentioned that those who have money, have no shame. In the teaser Anil Kapoor says, “Don’t be trigger happy, if you don’t have knowledge on a topic, then no need to give an opinion on it.”

Regarding trolling over his romantic post with wife Sunita, a troll, he was also asked how daughter Rhea Kapoor had said he was so ‘extra’, to which Anil just laughed.