Also starring Natt Wolf and Johnny Knoxville, Mainstream will release in theatres as well as on streaming platforms on May 7. 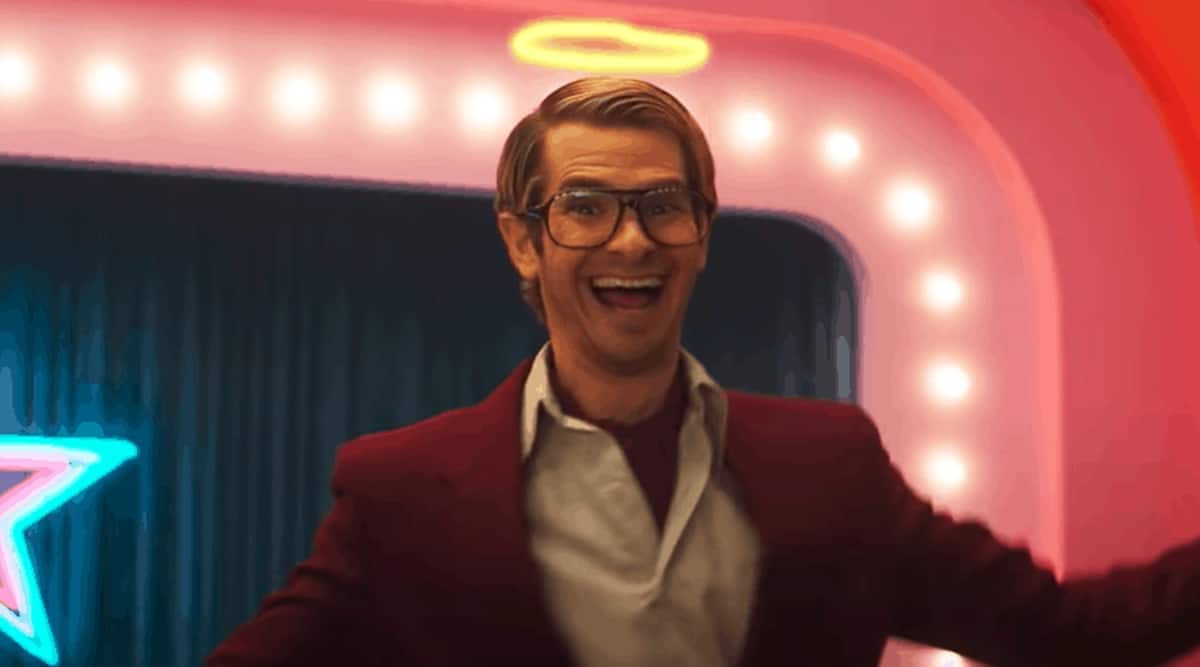 Now, more than ever, it is the age of the internet and quick stardom. And in a new trailer for Andrew Garfield and Maya Hawke’s movie Mainstream, a character is heard echoing a similar sentiment — “My little niece worships these guys who do and say nothing.” Of course, this doesn’t speak to all the ‘content creators,’ but is definitely a topical issue.

Andrew Garfield plays one such creator but with an edge, meanwhile Ethan Hawke’s daughter and Stranger Things star Maya Hawke plays his director and love interest. The versatile but reclusive Jason Schwartzman is Garfield’s manager. The video for the film is as strange and baffling as it can get. It’s also vibrant and leaves much to the imagination (which is almost always a good thing).

The official synopsis of Mainstream reads, “A young woman (Maya Hawke) thinks she’s found a path to internet stardom when she starts making YouTube videos with a charismatic stranger (Andrew Garfield) – until the dark side of viral celebrity threatens to ruin them both.”

Mainstream is Andrew Garfield’s first big project after two years. He was last seen in the 2018 release Under the Silver Lake. Apart from Mainstream, the former Spider-Man star has two other movies in his kitty — The Eyes of Tammy Faye and Tick Tick Boom!

Also starring Natt Wolf and Johnny Knoxville, Mainstream will release in theatres as well as on streaming platforms on May 7.