Amitabh Bachchan posted a throwback picture on Instagram from the look test for his film Reshma Aur Shera. 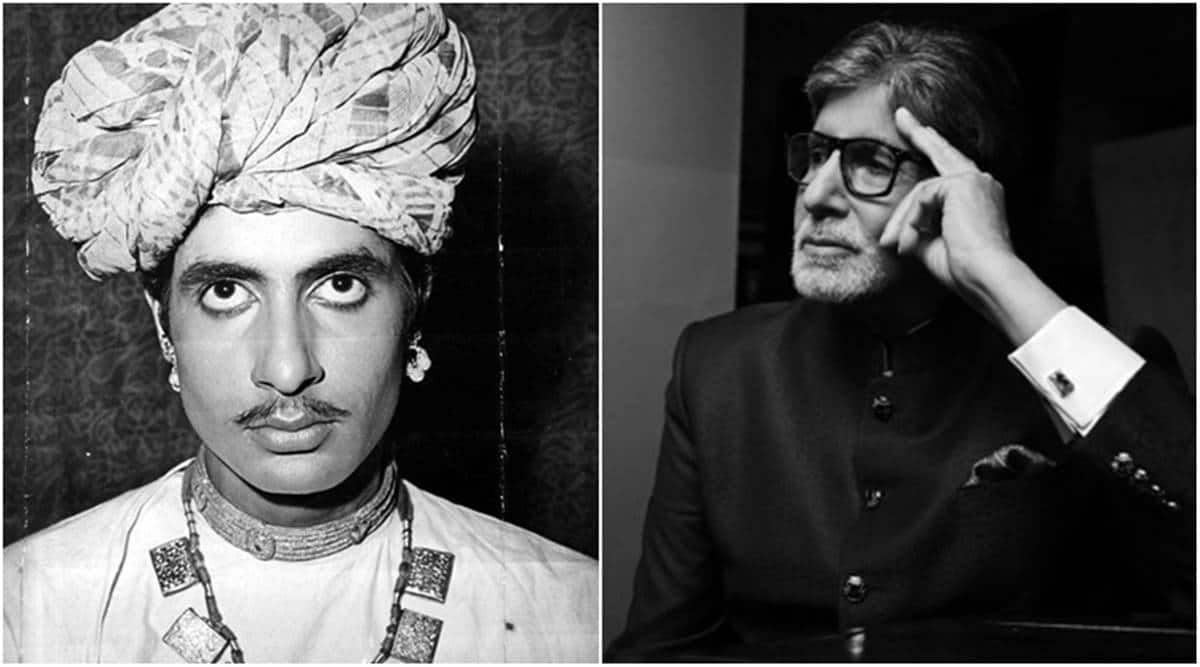 Amitabh Bachchan posted a throwback photo of himself, which has taken his fans to some good old days. The actor shared a picture from the look test of his film Reshma Aur Shera and revealed the photo was clicked in 1969. Sharing the picture, Big B wrote, “my look test for film “Reshma aur Shera” .. 1969 .. I actually got selected !” As soon as he posted the photo, many of his fans and friends from Bollywood posted comments. His granddaughter Navya Nanda was all heart for the picture while Siddhanth Kapoor tagged Amitabh Bachchan as “The best.”

Reshma Aur Shera, which released in 1971, was a crime drama starring the legendary actor in a supporting role. He played the character of Chhotu while his co-star Vinod Khanna played Vijay. Reshma Aur Shera had Waheeda Rehman and Sunil Dutt in the titular roles. The film was also written and directed by Dutt.

Reshma Aur Shera received high critical acclaim from domestic and international critics and was nominated for the Golden Bear at the 22nd Berlin International Film Festival. It was selected as the Indian entry for the Best Foreign Language Film at the 44th Academy Awards, but was not accepted as a nominee. The film also won three National Awards. Waheeda received the National Award for Best Actor in the film.

On Sunday morning, Amitabh Bachchan also thanked his fans for their support and love. On his blog, the actor mentioned, “. the smile of acceptance of my Ef .. when you accepted me , that was the day of reckoning for me .. you made me what I am today .. you spoke , you applauded, you confessed, you corrected me , you guided me on paths when I went wrong , you got annoyed with me, you scolded me , you complained to me , you showered me with endless love and affection. You did everything. and what did I do? I just sat back every night and at times early mornings to push a few tabs .. thats it … and all that you gave never ever compared with what I could give. you often said ..’what a wonderful family I have created’. no .. I created nothing .. you .. all of you .. designed and created this family .. gave it strength and presence and prayer and blessings and I live and survive with all that I have received.”

On the work front, Amitabh Bachchan will be seen in Goodbye, a Vikas Bahl directorial, which will also star Rashmika Mandanna.