Amitabh Bachchan has been hosting children at the Students Week of Kaun Banega Crorepati 13 on Sony TV for the past couple of weeks. 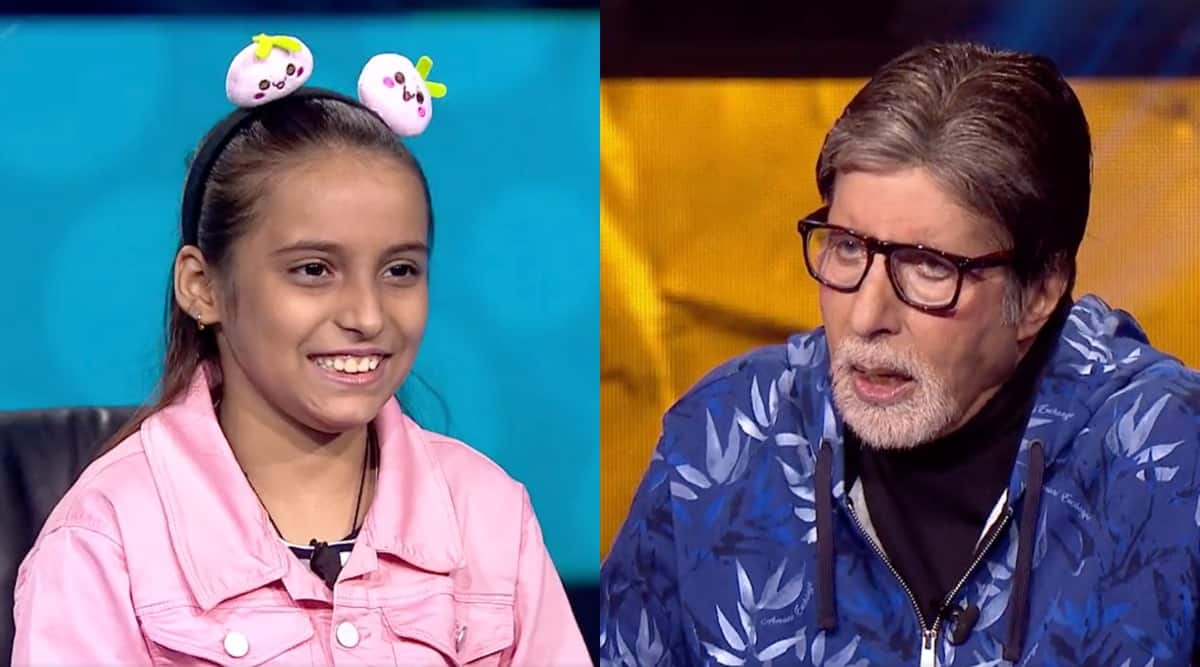 The students special week of Amitabh Bachchan-hosted Kaun Banega Crorepati 13 is currently underway. On Wednesday, the episode will feature a student who will perform a scene from Big B starrer Bhoothnath.

After she mimics her teacher, Big B gives her a scene from his 2008 horror comedy Bhoothnath where he played the role of a lost spirit. Her performance impresses the legendary actor.

Tonight’s episode will also host Arunodai Sharma whose witty lines will leave Amitabh Bachchan in splits. A promo shared by the channel shows that Bachchan had a fun time chatting with Arunodai.