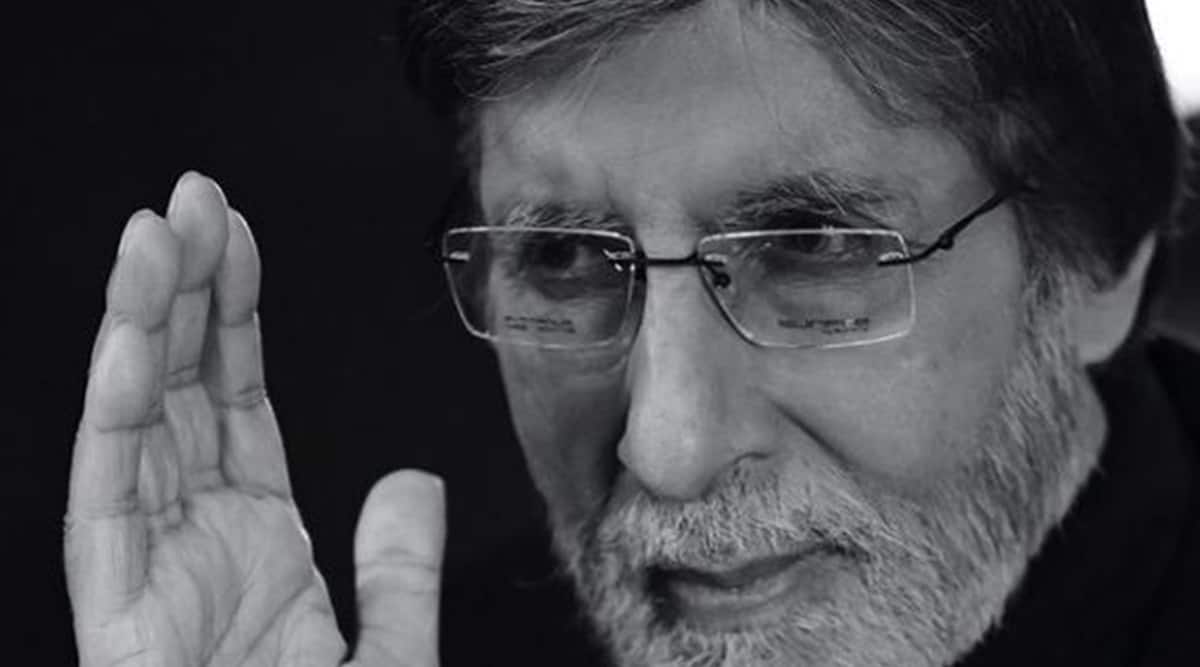 Senior Bachchan’s post read, “Anvita ji .. Wishing all the very best .. looking quite different .. good to see the making as well ..(sic).” Big B had also shared a short clip of the film’s making while showering praise on the writer-director’s latest venture.

About a week ago, Tripti had taken to Twitter to share that she has finished shooting the first schedule of Qala. “Wrapped up the first schedule of Qala… Super happy and excited to be joining hands with such an amazing and enthusiastic team for the second time.. @officialcsfilms @anushkasharma @kans26 @anvita_dee @babil.i.k @swastikamukherjee13 @siddharthdiwan @lifaafa_ @veerakapuree,” the talented actor had tweeted at the time.

Qala has been described as a mother-daughter love story. In a previous statement to the media, Anvita had stated, “Mother-daughter relationships are sacred and often complicated. Qala is a beautiful, heart-breaking story about a daughter who craves her mother’s love. I am ecstatic to have such incredible actors on-board and cannot wait for the world to discover the film with Tripti, Babil and Swastika. It’s always a pleasure to partner with Clean Slate Filmz and Netflix as they believe in bringing to life empowered stories like Bulbbul, and now Qala.”