Rust's crew members had expressed their discontent with matters that ranged from safety procedures to their housing accommodations, according to one of those who left. He requested anonymity for fear that speaking up would hurt his prospects for future jobs. 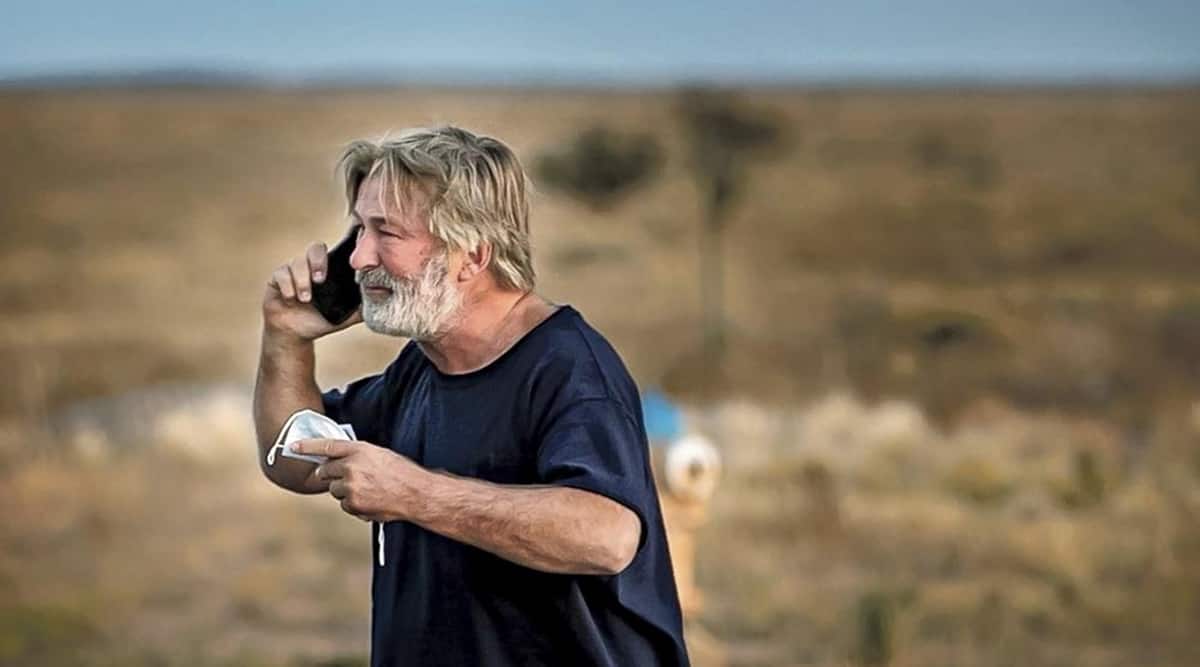 There were at least two accidental gun discharges on the set of an Alec Baldwin movie being filmed in New Mexico days before he fatally shot the cinematographer, according to three former members of the film’s crew.

The discharges occurred Oct. 16, the former crew members said, prompting a complaint to a supervisor about the safety practices on the set, which was outside Santa Fe. The crew members, who asked not to be named out of fear that their future employment in the industry could be affected, were among several workers who quit, just hours before the fatal shooting, over complaints about unpaid work and working conditions on the production.

The disclosures, which were first reported by the Los Angeles Times, are focusing scrutiny on concerns over loosely followed protocols and labor strife between producers and crew members during the production of the movie, “Rust,” a low-budget film about a 19th century accidental killing and its aftermath.

Larry Zanoff, who worked on the set of “Django Unchained” as an armorer — a position that involves instructing cast members on the safe handling of firearms — and was not involved in “Rust,” said that if a firearm went off on a film set, there would immediately be an inquiry into whether the firearm was defective or was mishandled. If the determination was that it was mishandled, he said, the production would undergo a reinforcement of safety protocols and possibly disallow the handler from using firearms.

It was unclear whether such an investigation took place after the Oct. 16 incidents. The discharges that day were inside a cabin used as a set location, and Halyna Hutchins, the cinematographer, was among the production team members inside, crew members said.

The movie’s producers, who include Baldwin, contended in a statement Friday that they had not been told about the safety issues. 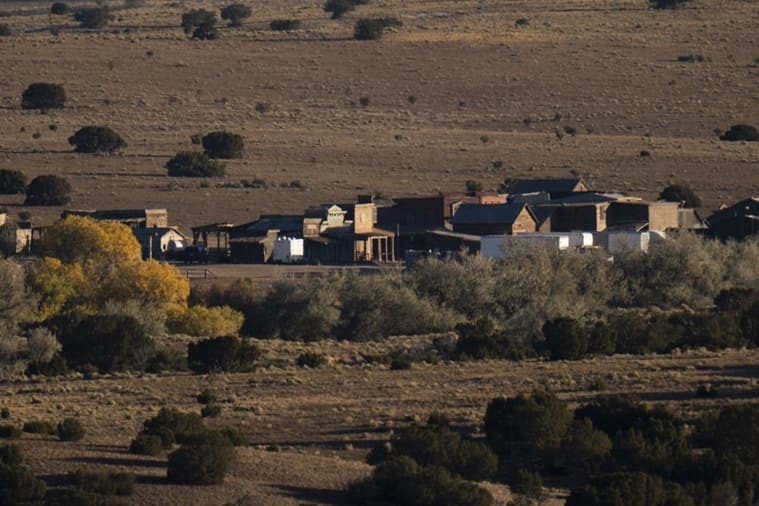 “Though we were not made aware of any official complaints concerning weapon or prop safety on set, we will be conducting an internal review of our procedures while production is shut down,” the movie’s production company, Rust Movie Productions LLC, said in the statement. “We will continue to cooperate with the Santa Fe authorities in their investigation and offer mental health services to the cast and crew during this tragic time.”

The problems with the firearms are fueling questions as to how Baldwin could have been handling a gun on set that was unsafe. According to an affidavit signed by Detective Joel Cano of the Santa Fe County sheriff’s office, Baldwin was told by an assistant director who handed him the firearm that it was a “cold gun,” which on a film set typically refers to a gun that’s unloaded.

According to the affidavit by the detective in the Santa Fe County sheriff’s office, the gun used in the shooting was set up by Hannah Gutierrez, the production’s armorer, and handed to Baldwin by Dave Halls, the assistant director. Neither Gutierrez nor Halls responded to requests for comment.

In addition to Zanoff, five other experts in the use of firearms on film and television sets said that it was against usual protocol for an assistant director to hand a gun to an actor. One of the experts, Mike Tristano, a veteran professional armorer based in Los Angeles, said that typical practice on a film set would be for the armorer to hand the gun to the actor and that the chain of events described in the affidavit struck him as a “red flag.”

In his affidavit, Cano said that after Baldwin fatally shot Hutchins and wounded Joel Souza, the film’s director, Gutierrez took the spent casing out of the gun used in the shooting and later handed the gun to sheriff’s deputies. The detective also said that he learned that Halls, the assistant director, did not know live rounds were in the gun he had given to Baldwin. 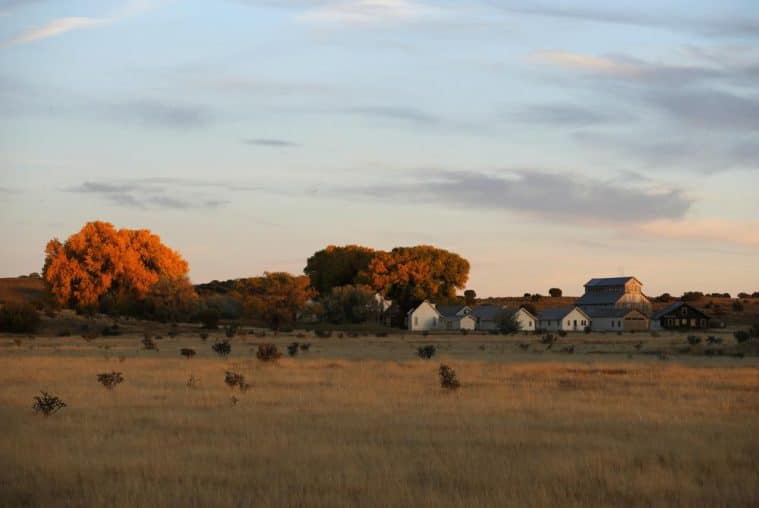 On a podcast posted last month, Gutierrez, who also goes by Hannah Reed and Hannah Gutierrez-Reed, said she had just finished filming her first movie as head armorer in a Western called “The Old Way,” starring Clint Howard and Nicolas Cage, that is set for release next year.

“I was really nervous about it at first, and I almost didn’t take the job because I wasn’t sure if I was ready, but doing it, it went really smoothly,” Gutierrez said in the podcast, “Voices of the West,” on which the hosts discuss old Western films and television shows. She is the daughter of Thell Reed, a shooting expert who has put on exhibitions and a consultant to the movie industry who has trained prominent actors in handling firearms.